“Gattu Sir hugged me and told me that you bought different layers to the character,” says the actor in an exclusive chat

Abhishek Bajaj has been creating quite a buzz post his stint as Sandy in Ayushmann Khurrana and Vaani Kapoor starrer Chandigarh Kare Aashiqui. Right from auditioning with his 16 stitches to exercising restraint on his sugar intake, the actor has gone that extra mile to get into the shoes of Sandy. And now that the film is doing exceptionally well and is being well received by the audiences, the actor feels that all his efforts did not go futile. 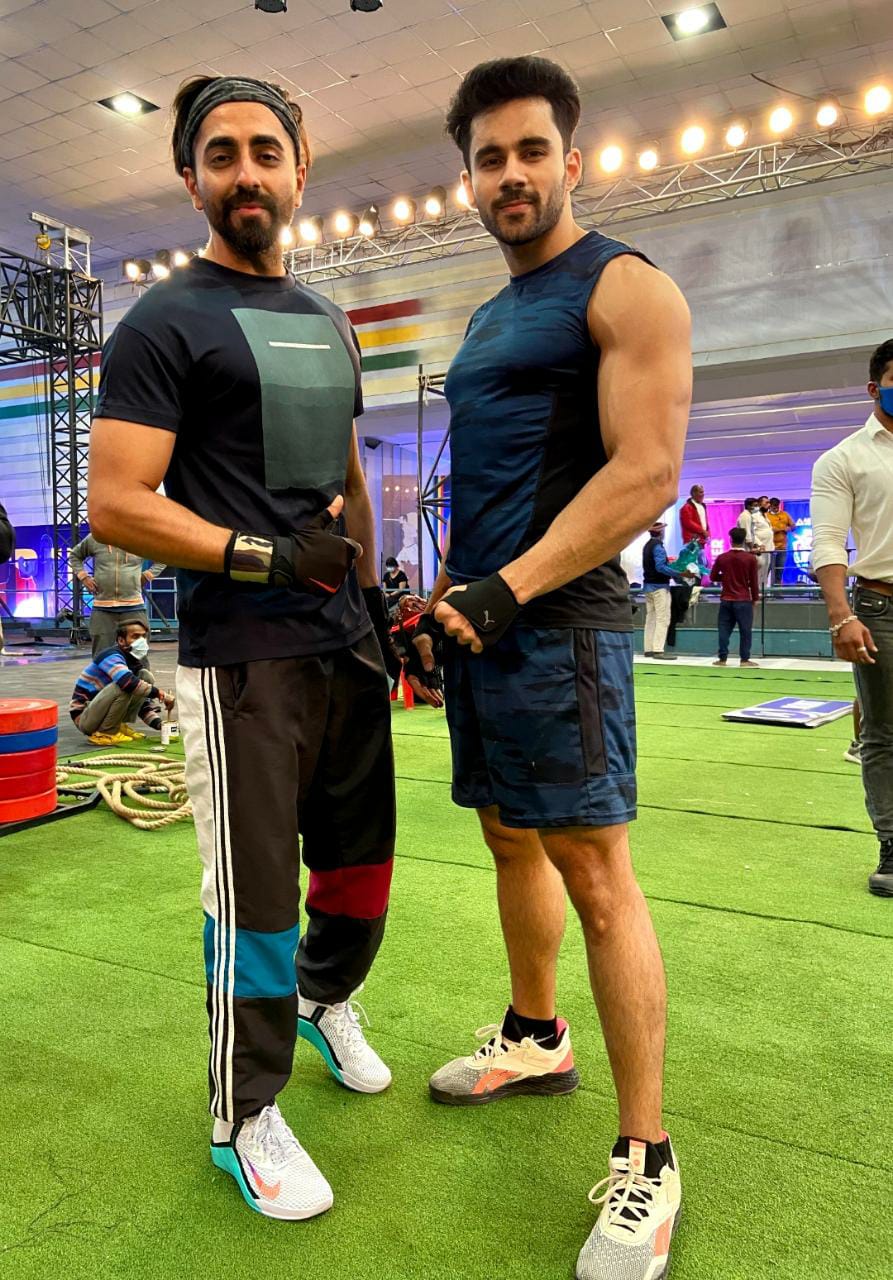 Talking about his part as Ayushmann Khurrana’s rival in the film, Abhishek says, “I was very happy, since I knew my screen time and knew how impactful my character is since the beginning. I remember, Gattu sir hugged me and told me that you bought different layers to the character and that’s what my achievement is as an actor. He lauded me for my performance and even texted me saying that this is just the beginning and we will work together even more in the future. I really liked the way he praised my performance and even called me a one-take artiste.”

Abhishek – who began his Bollywood career with Student Of The Year 2 later on went on to star in projects like Your Honour season 2.

Dolce & Gabbana to have their first ever fashion show in KSA

0
Aakanksha Naval-Shetye January 7, 2022
No Comments Yet