Aditya Roy Kapur is on a roll this year. The handsome hunk had hooked the audience with his back-to-back exciting performances and now the year ahead looks equally promising. 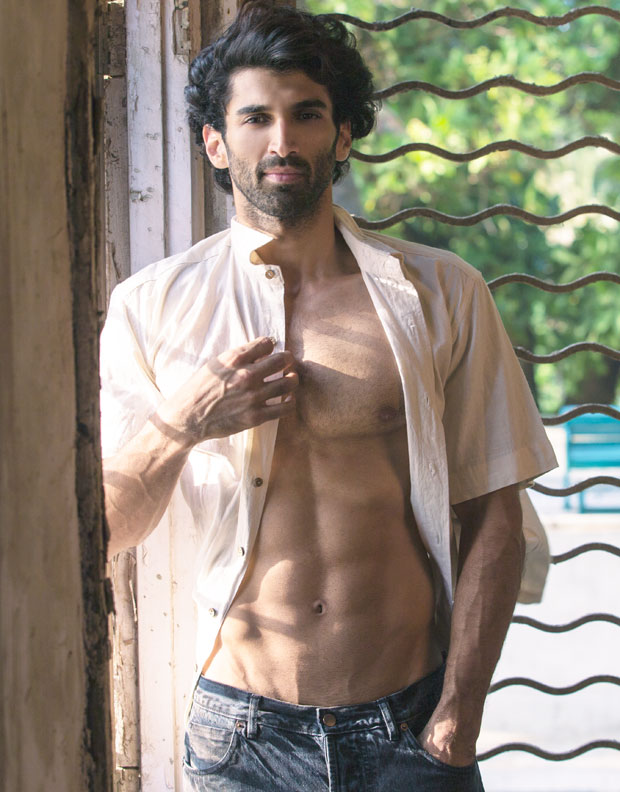 The actor soon starts working on The Night Manager remake and Thadam remake. A source revealed, “Aditya Roy Kapur has packed a slate for this year. The Malang star starts shooting for both the projects – The Night Manager remake and Thadam remake – simultaneously in the month of January. He will be shooting long hours and and will pull off night shifts to juggle between the starkly different projects.” 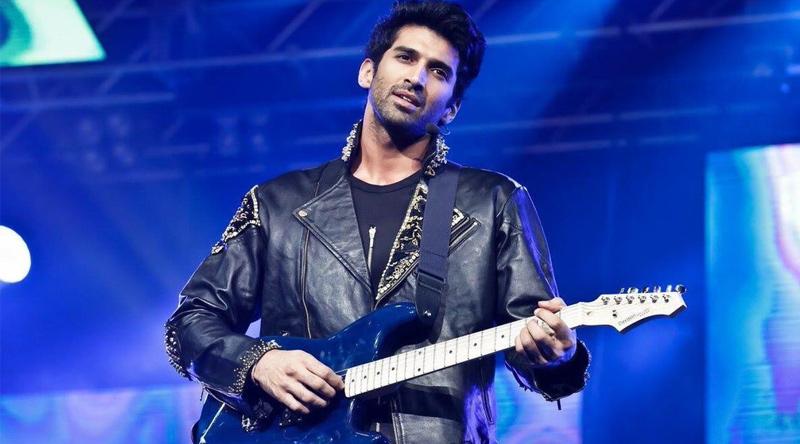 With OM and Thadam remake, Aditya Roy Kapur will headline out-and-out actioners, which has already left the audience anticipating never-before-seen action dramas! Meanwhile, the suave actor will feature in the Hindi adaptation of The Night Manager and has an untitled music project in the works.