All Things Filmy, Bollywood, Entertainment, Features, Films
June 29, 2021
by Manju Ramanan
0
Ray on Netflix has been garnering a lot of rave reviews and people have taken notice of Dibyendu Bhattacharya’s character in the second episode of the series, Bahrupiya. He plays a Muslim seer, whose presence changes the entire story, therefore bringing a plot twist. The stories are all adaptations of shorts written by the legendary, Satyajit Ray.Bhattacharya, who started with theatre in 1988, has always wanted to work on a film with him. Not only has he been a fan of Satyajit Ray, but he believes it has been a part of the actor’s upbringing, to say the least. Adding to that, he says, ”When I was offered a movie that is inspired by Ray, my first thought was how I have grown-up on films from him and literature by him. He is such a huge name across the world because of the work he has done. There’s no artist who wouldn’t be associated with Satyajit Ray since childhood. Interestingly, I once dialed him up back in the 90s and he picked up, but I chickened out and kept the call.” 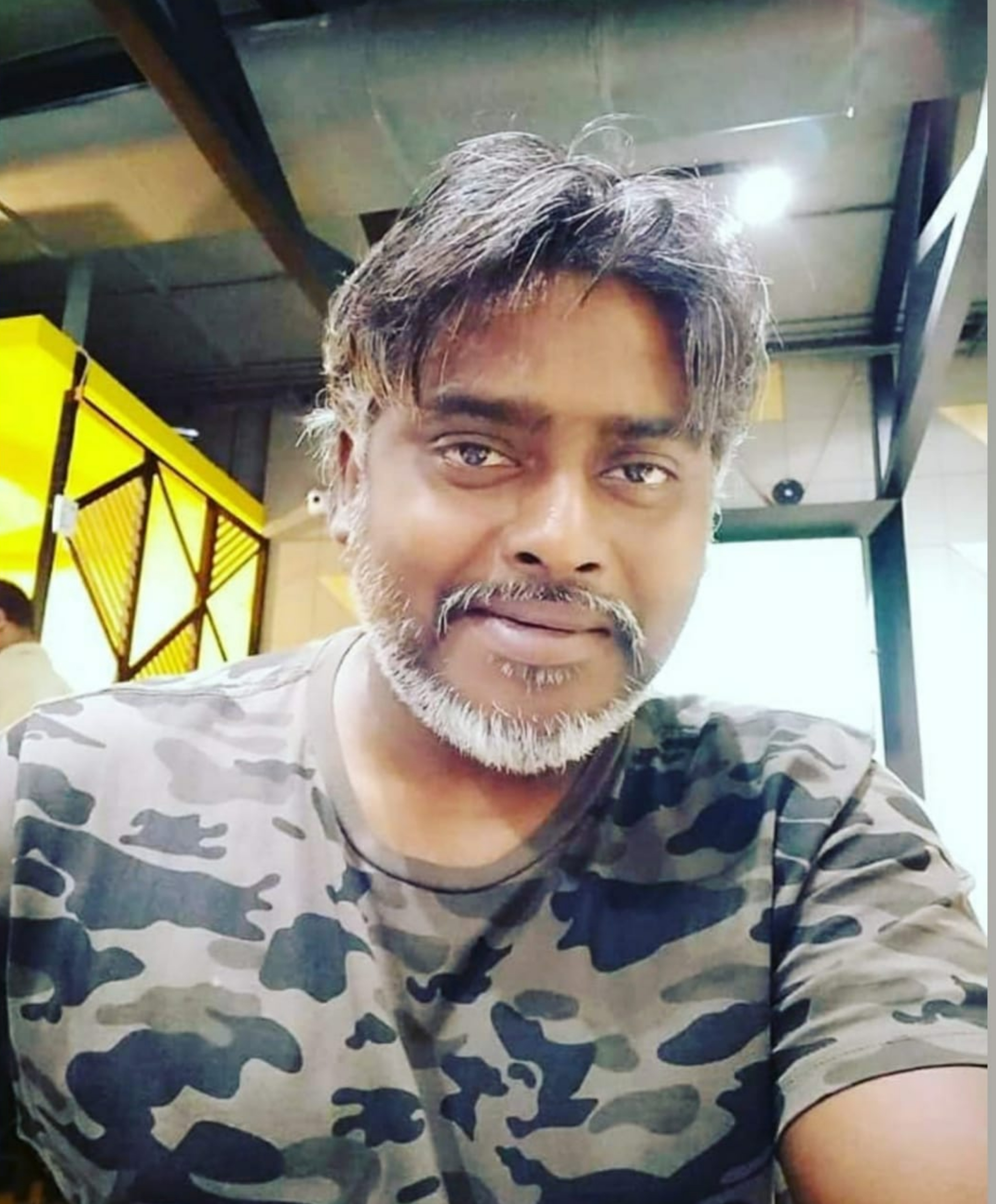 Written by Shiraz Ahmed, the episode has been directed by Srijit Mukherji, who also hails from Kolkata. Bhattacharya, who has marked his first association with the director in this film, recalled how he offered him the character and was keen on casting him in the role as he believed that Dibyendu was the perfect fit,, and so, he agreed.This is not the first time that Dibyendu is working with Kay Kay Menon. He has a long-time association with Kay Kay Menon and has worked with him on Black Friday, and before that, they’ve worked in Hazaaron Khwaishein Aisi. Ask him about that, and he said, ”We have bonding and know each other’s temperament. We’ve spent a lot of time together during the first film we worked on. On the sets, it resumed from where we left it and that’s how it is with any friend. It is always a delight to work with him, he is a fantastic actor.” 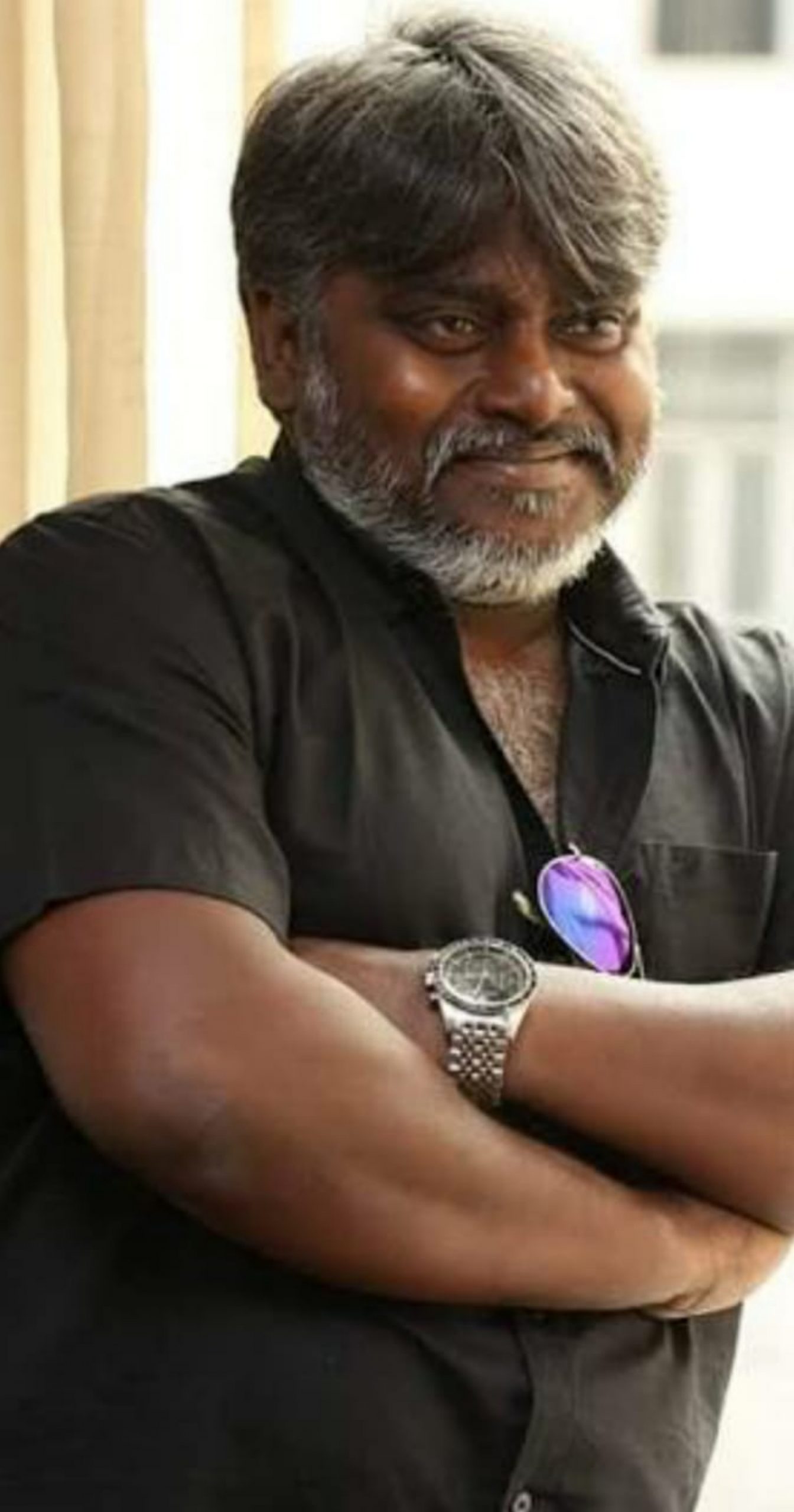 He wishes that more such films are made and makers draw from the literature more often. He adds, ”I am very grateful when I get a chance to work on literature, as we have such diverse and quality literature in our country. We should take more from Ray as he has a gift that needs to be explored, and we need to bring back the culture of contemporarsing or adapting literature into films.”
Previous Article