Entertainment, Features, Local and International
1 month ago
by Staff Writer 1
0

London is gearing up to host a memorial ceremony to commemorate the legacy of late Princess Diana on July 1. A statue of the late Princess of Wales is set to be unveiled on this day, to honour and pay tribute to her legacy and contributions. The date chosen also marks what would have been late Princess Diana’s 60th birthday. Prince Harry has arrived to London to join his brother for the unveiling. The statue will be installed in Kensington Palace’s Sunken Garden and aims to recognize Princess Diana’s heirloom and the positive impact she had in the U.K and rest of the world.

Prince Harry and his brother Prince William had commissioned this initiative to install the statue of their mother back in 2017. It’s a moment of umpteen grief and pride for the brothers to witness this becoming a reality and remembering their late mother. This special ceremony is set to take place in the presence of only close family members. 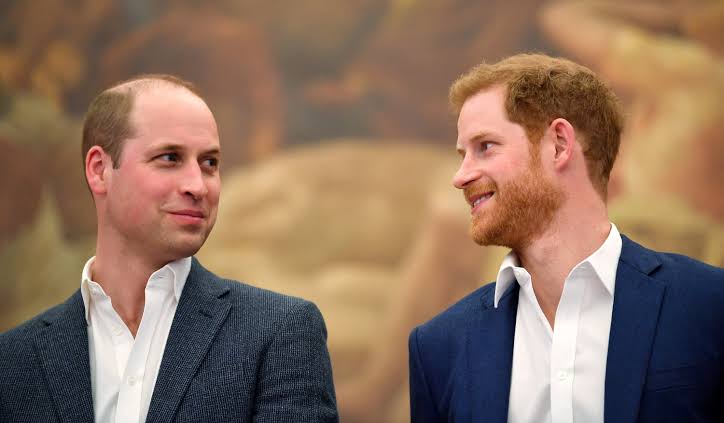 This is second time Prince Harry has returned to London since he and Meghan Markle stepped back from their royal duties. The brothers have decided to put their differences aside and reconcile solely for their late mother. The Duke of Sussex is currently residing at Frogmore Cottage, close to Windsor Castle.

Even after a quarter of a century since the death of late Princess Diana, her energy and aura continues to captivate till this day.