“I will not say that,” says the veteran actor Waheeda Rehman when asked in a reality show if she had a crush on her co star of several films Dharmendra. Host Jay Bhanushali egged her to admit the crush and she gracefully accepted that she liked him. 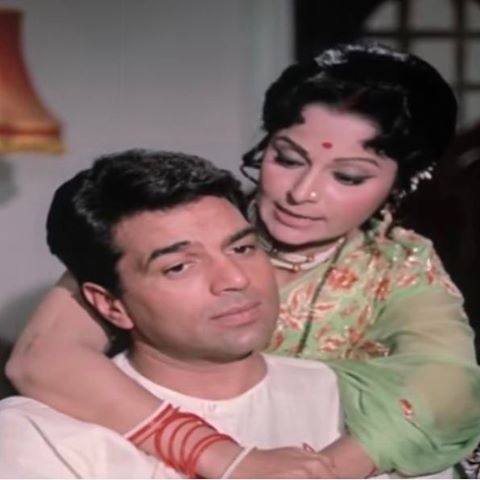 Dharmendara on his Twitter page shared this video showing his affection for the Chaudvi ka Chaand actress. He  confessed that after watching Chaudhvin Ka Chand, he was smitten by Waheeda Rehman. In the 1960 movie, she starred with the late Guru Dutt.

Dharmendra along with Shatrughan Sinha visited the sets of Dance Deewane Season 3 as special guests. In an earlier episode host Raghav asks him to respond to Waheeda Rehman calling him a flirt. She had said, “Dharmendraji woh dikhte hai bare seedhe saadha, woh bohut flirt hai (Dharmendraji appears to be very shy but he is a flirt).” 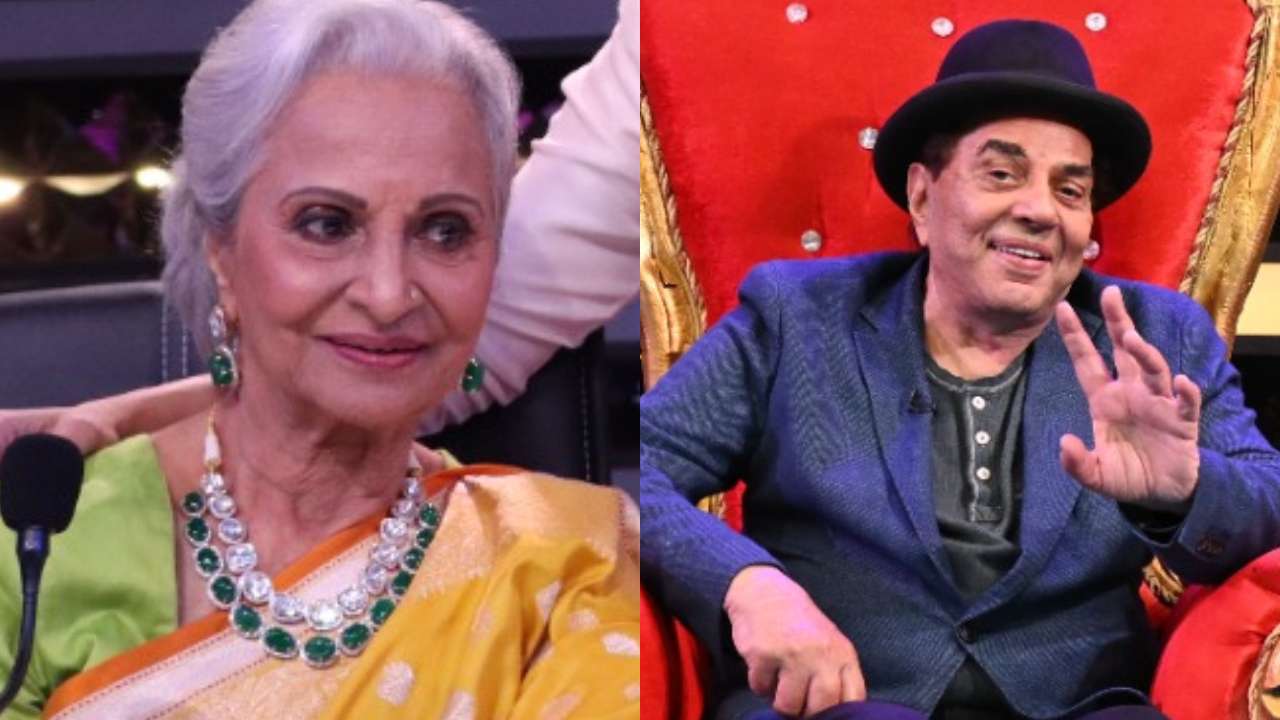 He replied, Aese aarop toh roz lage hai yaar (I’ve faced such allegations every day)”. The Sholay actor continued, Humne Waheedaji ki film dekhi thi Chaudhvin Ka Chand. Hungama hogaya tha. Sara zamana inpe fida tha thode hum bhi fida the. Maine Waheedaji ko ek programme me kehte huye suna tasveere unko dikhayi gayi inme aapka crush kispe tha Waheedaji ke muh se nikla ki Dharmendra. Toh main sochta hun yaar jab hum fida the tab kya hua tha? (I had watched Waheedaji’s film Chaudhvin Ka Chand. It caused a commotion. Everyone was smitten by her and so was I. In a programme when she was shown pictures and asked ‘who is your crush among these?’ she replied ‘Dharmendra’, I wonder what happened when I said I had a crush on her too?)”

Something to me, from loving and respected Waheeda ji …. pic.twitter.com/XLTe2CQOkW 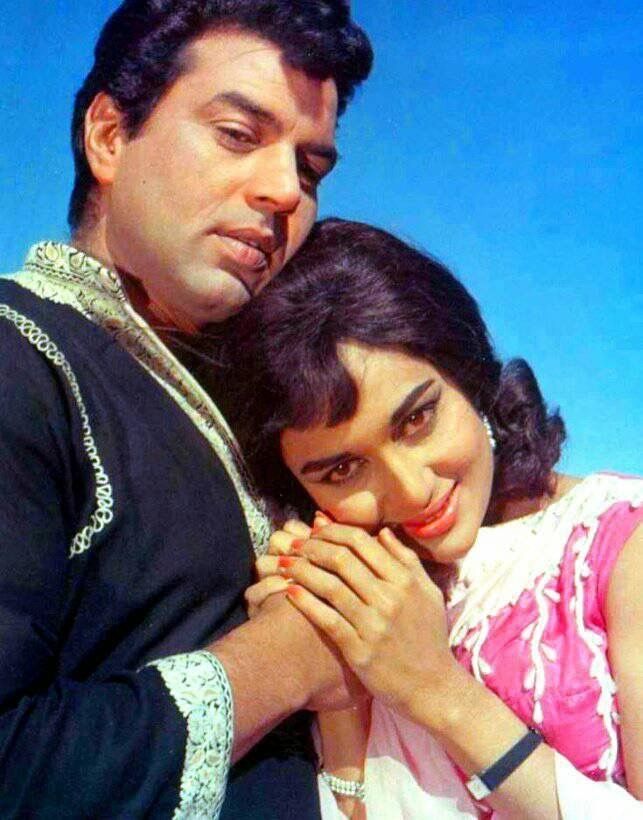 Veteran actor Asha Parekh was part of the show as well and enjoyed the proceedings of the questions and answers of a hero she has worked with in several films as well!

Binge on Hindi, Tamil and Bangla OTT content this month!