It’s not easy to crack the entrance exams to engineering colleges, and equally challenging is graduating as an engineer! However, looks like Bollywood has held a stronger attraction for some of them, who inspite of being loaded with some impressive degrees have ditched the professional careers to pursue their acting dreams instead! And looks like engineering institutes have produced enough talented actors to be christened as film schools. Let’s look at the Engineers of Bollywood: 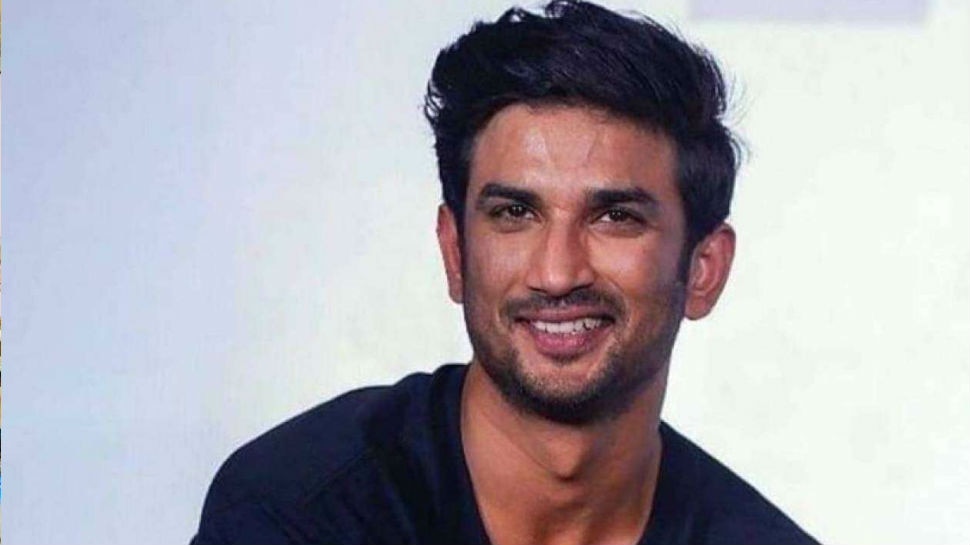 The late Sushant Singh Rajput pursued mechanical engineering from Delhi College of Engineering before he went on to win laurels with his acting in films like MS Dhoni: The Untold Story,  Chhichhore, Kedarnath, Kai Po Che, Detective Byomkesh Bakshi and his last film Dil Bechara.

Kartik Aaryan
Kartik Aaryan harboured acting ambitions while he was an engineering student in Mumbai. Aaryan would often skip classes to audition for roles but couldn’t dare to divulge it to his parents until he landed his first role. Aaryan rose to prominence after Sonu Ke Titu Ki Sweety but his monologue in Pyaar Ka Punchnama garnered enough attention to come into the notice of Bollywood biggies. Like Farhan in 3 Idiots, the real-life Mahadevan also swerved into a path unrelated to what he had prepared for. R Mahadevan is an electronic engineer who has also received military training, but life had other plans for him. The chocolate boy of South has blockbuster Bollywood films like Tanu weds Manu, Tanu Weds Manu Returns, Rehna Hai Tere Dil Mein to his credit.

Kriti Sanon
Kriti Sanon has refuted all claims about lacking glamour in engineering institutes. A student of Electronics and Telecommunication Engineering, Kriti Sanon did not just debut with a bang in Heropanti but also bagged the Filmfare for Best Female Debutant.

Sonu Sood
Much before he became a messiah for grief-stricken migrants or claimed-to-fame as an antagonist in Dabangg, Sonu Sood was pursuing Electronic Engineering in Nagpur. There has been no turning back since and Sood has played roles in Shootout At Wadala, Happy New Year, and alongside Jackie Chan in Kung Fu Yoga.

Vicky Kaushal
Vicky Kaushal had unbridled ambitions to be part of the film fraternity. He is said to have torn off his job application to bits after completion of Electronics and Telecommunication engineering. His performances have been lauded in films like Masaan, URI: The Surgical Strike, Raazi, and Sanju. Vicky sure knew where he was heading!

Taapsee Pannu
Tapsee Pannu is a software engineer who also worked in the corporate world for a few years before she took on modelling that eventually led to acting. Pannu’s films like Pink, Thappad, Badla, Saand Ki Aankh have received critical acclaim not only for her acting mettle but also for their propensity to bring a social change.

Ravi Dubey
Best known for his roles in Jamai Raja, 12/24 Karol Bagh, and Saas Bina Sasural among many others, Ravi Dubey is a telecommunications engineer. Recently his hidden talents as a poet have also surfaced with ‘Aankhde’ which he has both written and narrated.

Jitendra Kumar
Jitendra Kumar is more than what meets the eye. The actor whose prowess lies in his great comic timing is a graduate from IIT Kharagpur where he was the Governor of the Hindi Technology Dramatics Society. Jitendra fondly known as ‘Jitu’ was into the business of YouTube before he got a chance in films like Gone Kesh, Chaman Bahaar, and Shubh Mangal Zyada Saavdhan.