The gorgeous Diana Penty has stirred up quite a storm with her latest release, Shiddat. Playing the role of Ira in the romantic drama, Diana Penty has left her fans wanting to see more of her on the silver screen. Luckily for them, it looks like she will soon be fulfilling their wishes!

A source revealed, “Diana has once again impressed the audience with Shiddat, even though she plays a small role. With reviews and fans wishing there was more of her character in the film, it looks like we will be seeing a lot more of her on the silver screen in the months to come. With quite a few movies in her kitty, Diana has been busy with back-to-back shoots.” 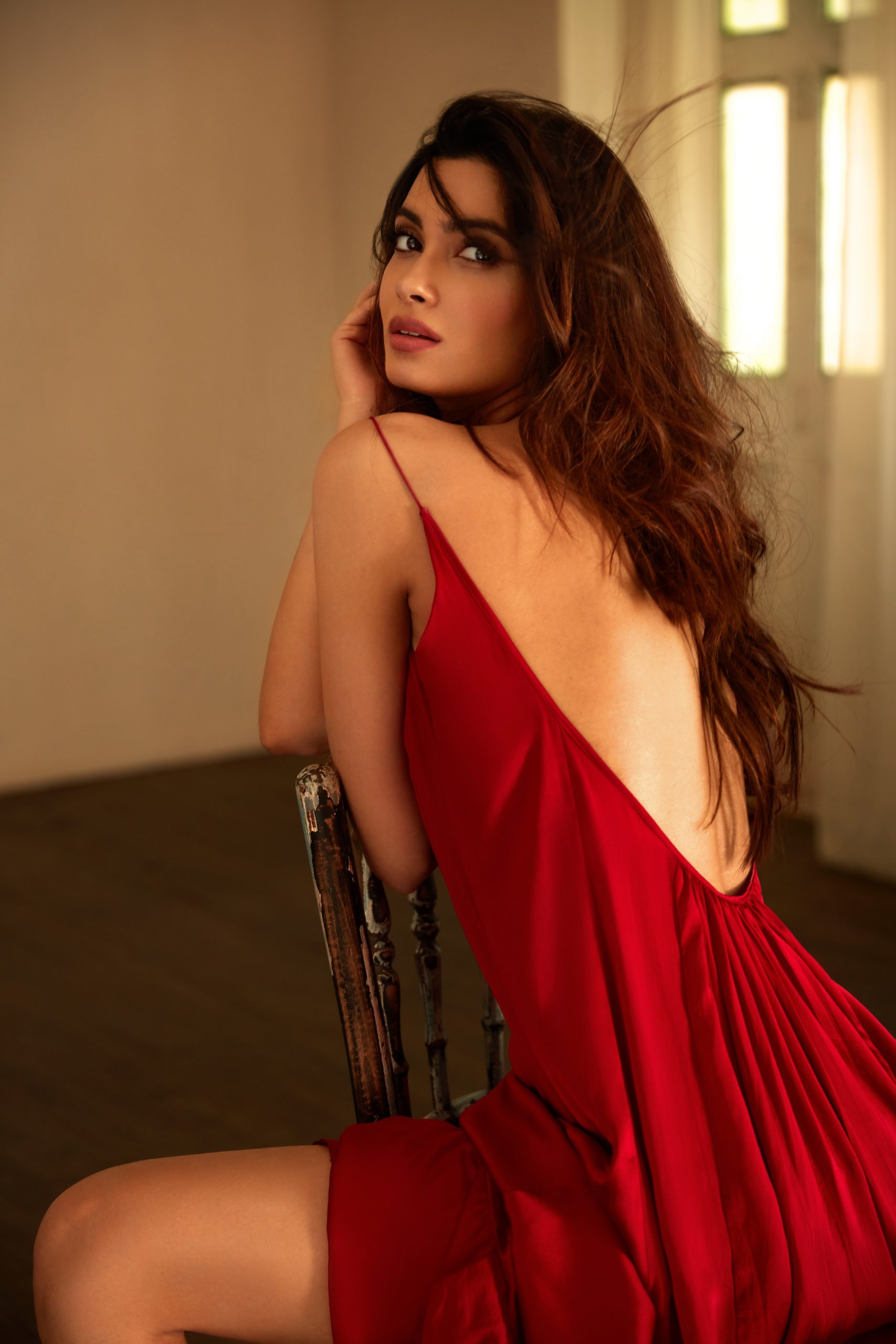 Besides Shiddat, Diana will soon be making her debut in the South film industry with the Malayalam movie, ‘Salute’. In the movie, she will be starring opposite Dulquer Salman, one of South India’s biggest names. Last month, Diana also took to Instagram to post pictures from Budapest. Rumour has it that she was in the city for an untitled project she is working on! Her movie Adbhut, co-starring Nawazuddin Siddiqui and directed by Sabbir Khan, is also currently on floors. She posted a teaser video of the supernatural thriller on her social media channels. Looks like Diana’s on a roll!