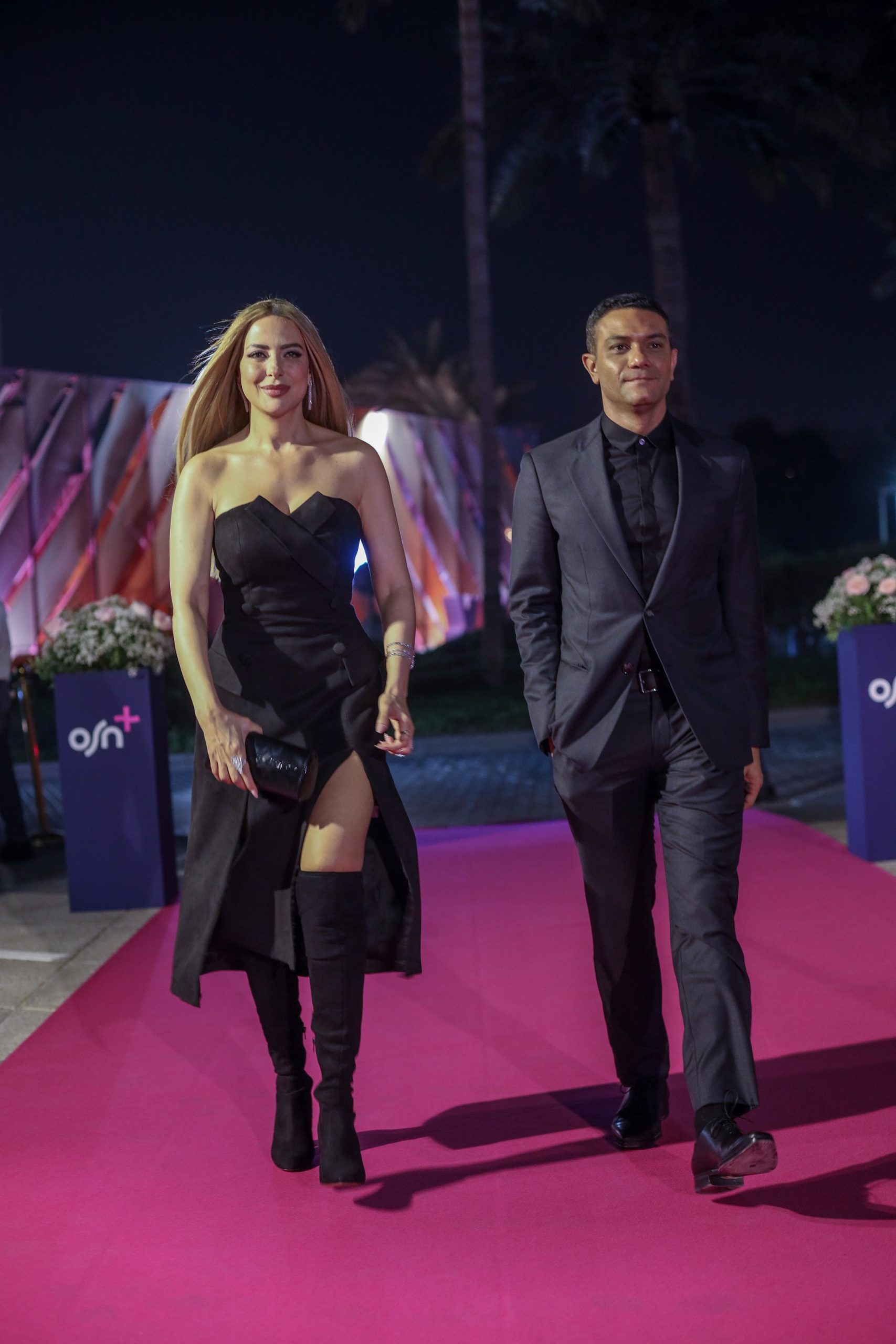 The exclusive event hosted by the OSN+ team including Sangeeta Desai, CEO of OSN Group, and Nick Forward, MD of OSN+ and Chief Content Officer, welcomed top media from across the MENA region, as well as influencers and OSN Group partners. 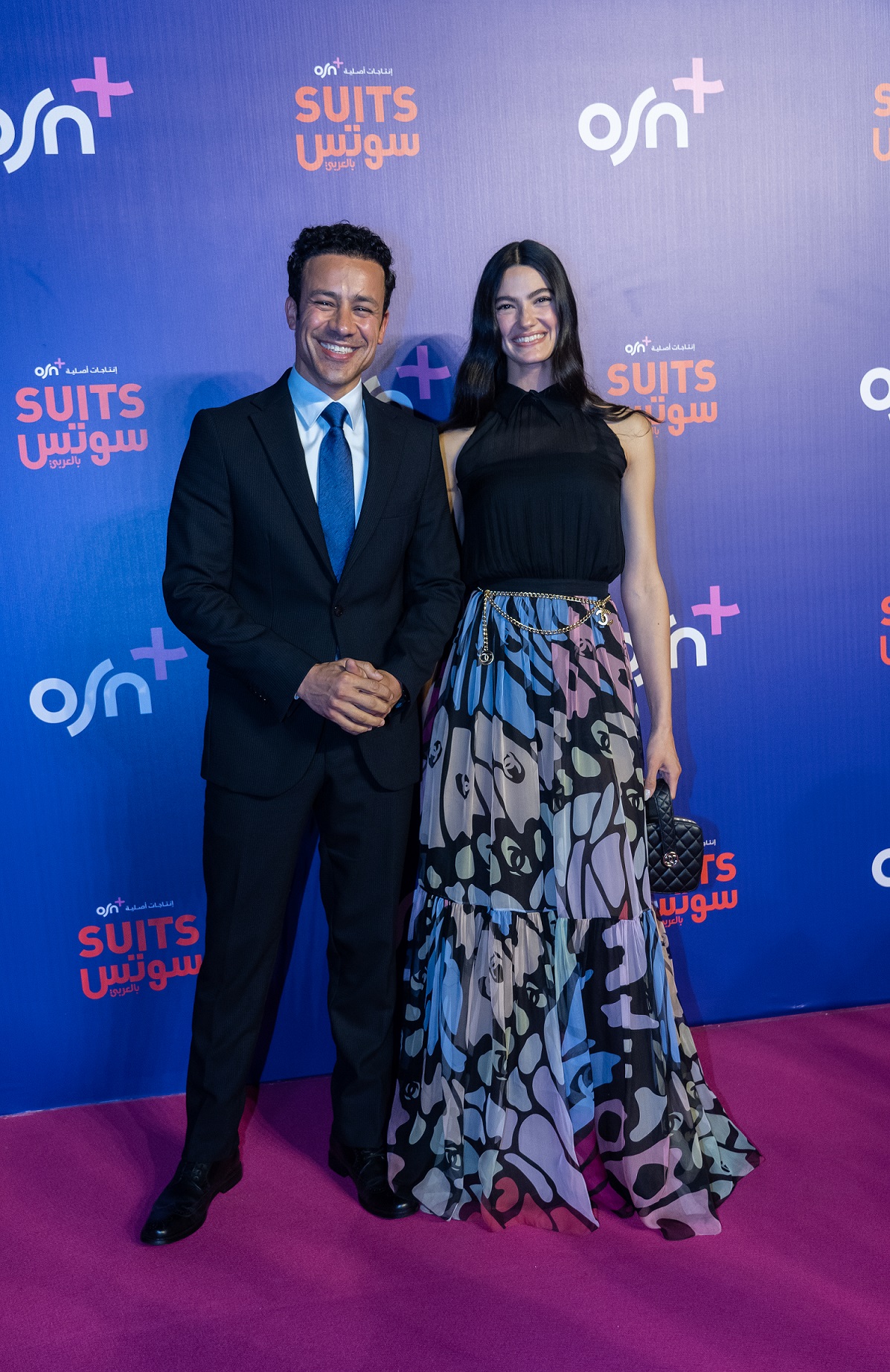 The evening commenced with a welcome note from the CEO followed by a word from Nick, MD  and CCO. Guests were then captivated by an exclusive sneak-peak of never-before-seen footage from the original TV Series, set to air this Ramadan. The evening resumed in red-carpet fashion, where guests enjoyed a cocktail reception as they rubbed shoulders with Egyptian superstars, influential media figures in the regional broadcast and entertainment landscape, and the OSN+ team.

Suits their first Original Series, is launching at an iconic location as the Museum Of The Future. 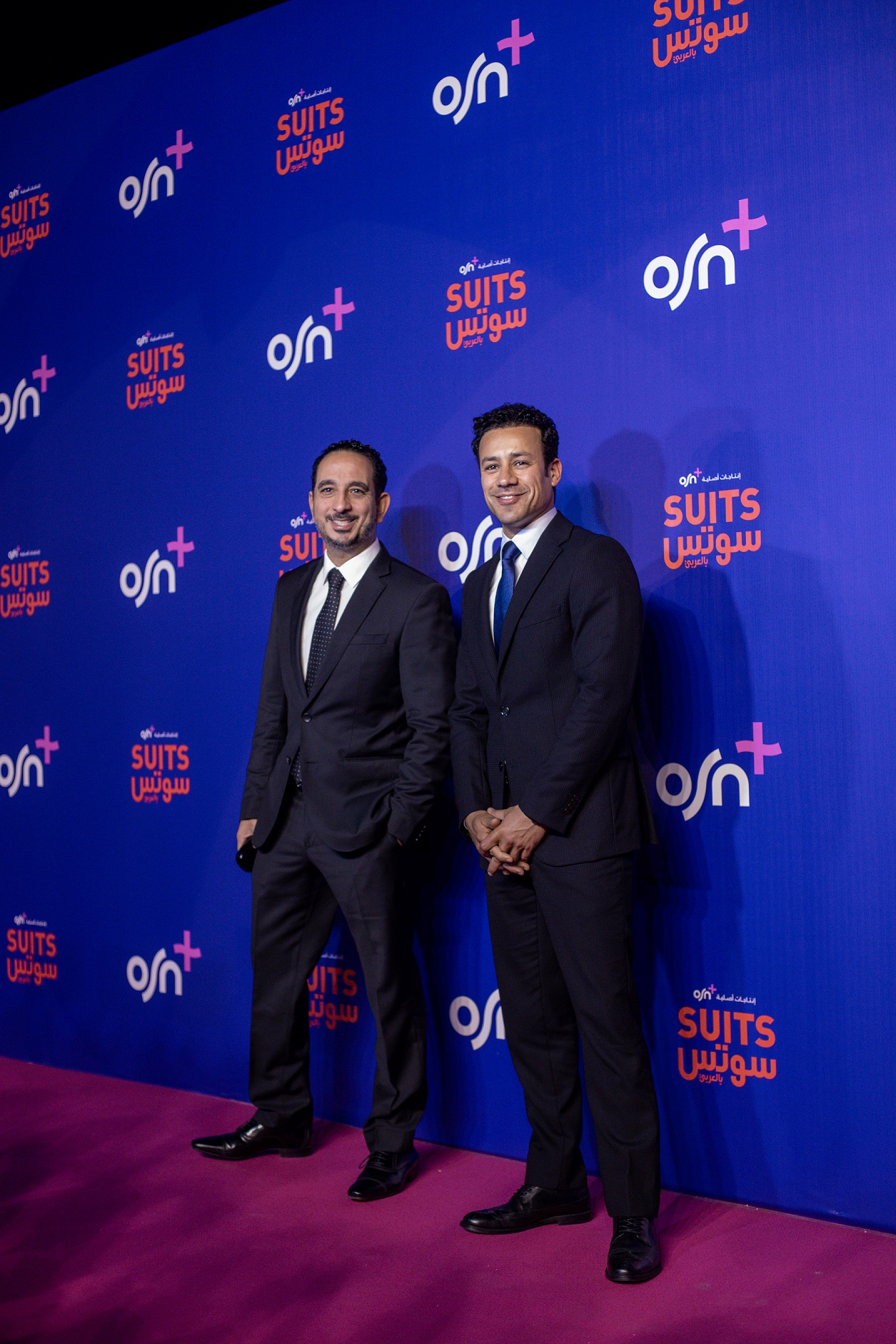 Tarek El Ganainy, Founder and CEO of TVision Media Productions, said: “We have been working diligently for many years to reach this moment. I’m extremely proud of the entire cast and creative team for their efforts in transforming this hit series into a wonderful event that the Arab world can resonate with. We look forward to launching the first two seasons this Ramadan, and hope that viewers will equally fall in love with the cast as they bring in their unique touch to the series.”

Suits Arabia is produced by NBCUniversal Formats, a division of Universal Studio Group, in partnership with Cairo-based media production company TVision. Commissioned as an OSN+ Original, it will Air on OSN+ and OSN satellite channels during the month of Ramadan 2022, with one episode released each day. 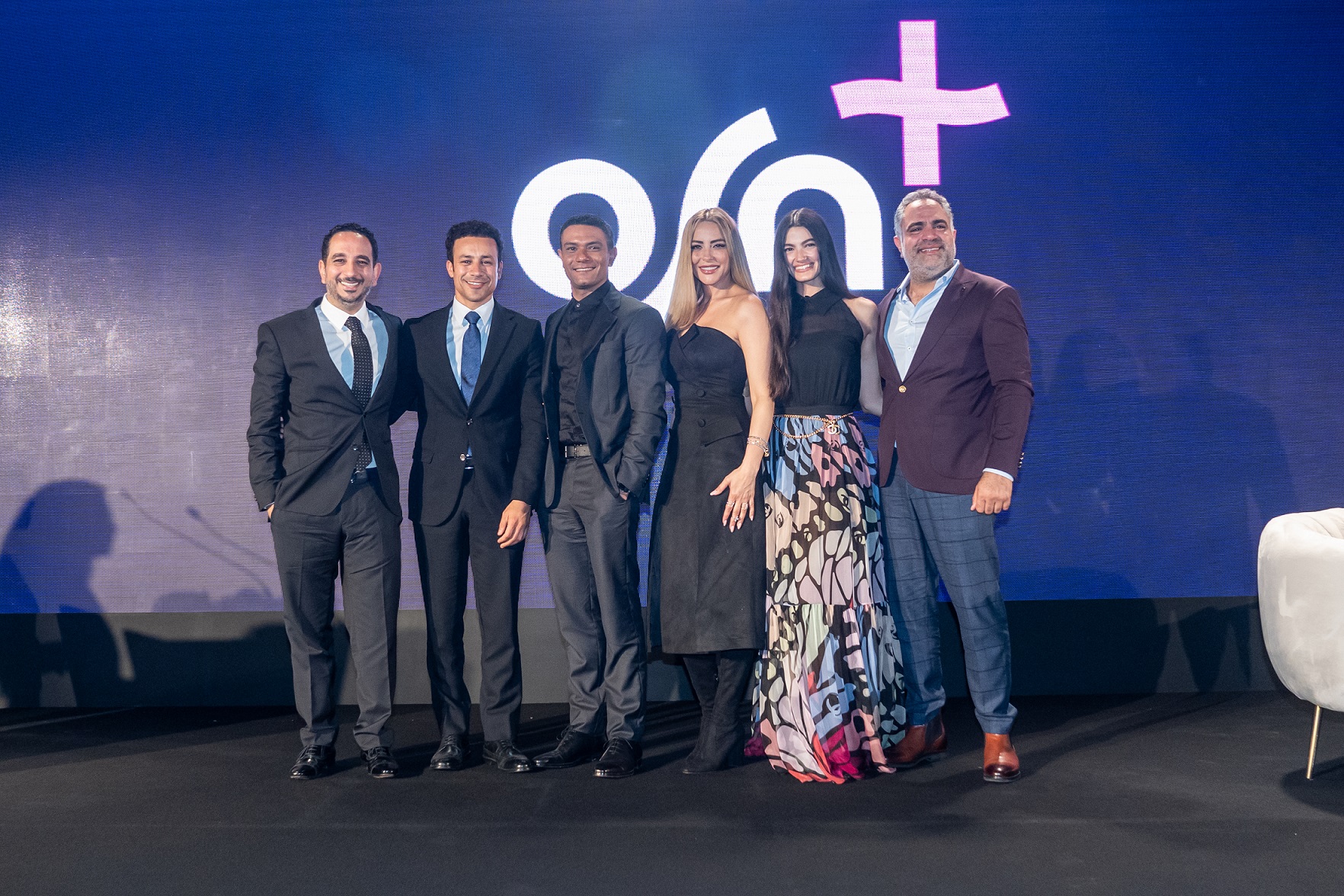 The highly anticipated adaptation is based on the series created and written by Aaron Korsh. Suits aired on the USA Network for nine seasons from 2011 to 2019 and was produced by UCP, which is part of Universal Studio Group, for USA Network. The Arabic rendition is written by Mohamed Hefzy and Yasser Abdel Mageed, directed by Myriam Ahmadi, and produced by Founder and CEO of TVision Media Productions, Tarek El Ganainy.

'Dune', filmed in Abu Dhabi wins 6 Oscars. This is what Hans Fraikin, Abu Dhabi Film Commissioner has to say!

Valimai gets a fantastic start on OTT

Watch the teaser trailer of Boundless (the tale of the first sailing trip around the world ever completed), here!