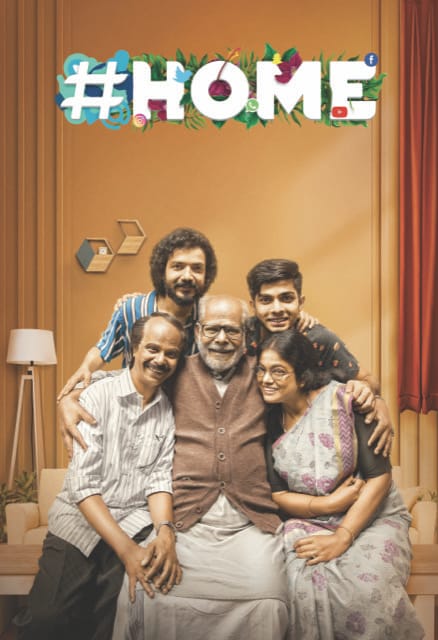 Abundantia Entertainment has joined hands with prolific Malayalam production company, Friday Film House, to remake the latter’s critically acclaimed and heart-warming Malayalam film #Home in Hindi. #Home is the emotional story of Oliver Twist, a technologically challenged father, who attempts to reconnect with his children in today’s digital world. The film evocatively  captures the nuances of how social media affects relationships in our society. #Home became an instant hit on its recent premiere on a streaming platform and boasts of a phenomenal 9.0 rating on IMDb. The two companies had earlier come together to remake the cult Malayalam film Angamaly Diaries in Hindi which is presently in pre-production.

In a light-hearted and bittersweet narrative, #Home effectively portrays the ever-increasing influence that digital devices have on our lives including an entire generation’s struggle with technology, modern relationships that are forged online and how we sometimes miss out on the real and extraordinary stories around us while we are focused online.

Abundantia Entertainment that boasts of an impressive track-record of producing audience-focused, impactful content including films like the recently released Vidya Balan – starrers Sherni and Shakuntala Devi, Airlift, Toilet: Ek Prem Katha, Chef and Noor as well as Original series like Breathe and Breathe: Into The Shadows. Along with upcoming films like Suresh Triveni’s Jalsa’ is currently also producing the Hindi remake of critically acclaimed, blockbuster Soorarai Pottru with Suriya’s 2D Entertainment.

Vikram Malhotra, Founder and CEO of Abundantia Entertainment says, “We are delighted with the opportunity to recreate a beautiful and relevant film like #Home that is such a topical yet entertaining statement on the world that we live in today. Abundantia Entertainment has always believed in combining meaningful story-telling with heart-warming entertainment and the Hindi remake of #Home is another step in that journey. In Vijay and Friday Film House, we have collaborators that share our vision and sensibility and I happy to join hands with them again after the in-development remake of Angamaly Diaries”. 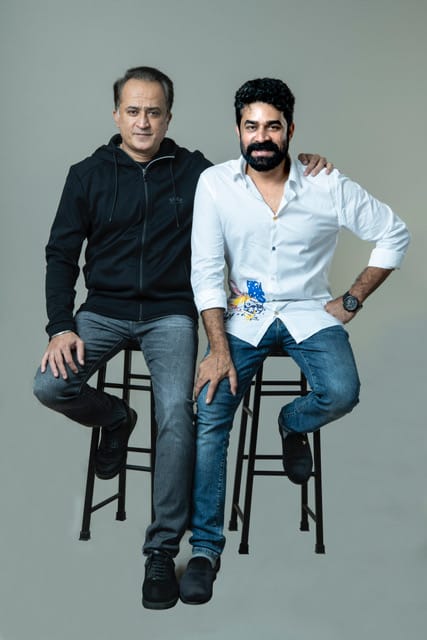 Actor-producer and founder of Friday Film House, Vijay Babu says, “#Home talks about relationships and how they are evolving in the digital era. It is a universal subject and I am truly excited that this film will now be adapted for a wider, pan-India audience through the Hindi remake. Having collaborated with Abundantia Entertainment on the Hindi remake of Angamaly Diaries, we believe in their ability to take our film to newer heights and I am truly excited to partner with Vikram and team, once again.”