Hrithik Roshan and Saif Ali Khan have shared screen space in Na Tum Jaano Na Hum, a 2002 romance drama that featured Esha Deol. They were also seen in Luck By Chance and in Om Shanti Om, in cameos. The dashing duo will now set screens afire with the remake of Tamil hit Vikram Vedha. The film will be directed by the makers of the original film, Pushkar -Gayathri. 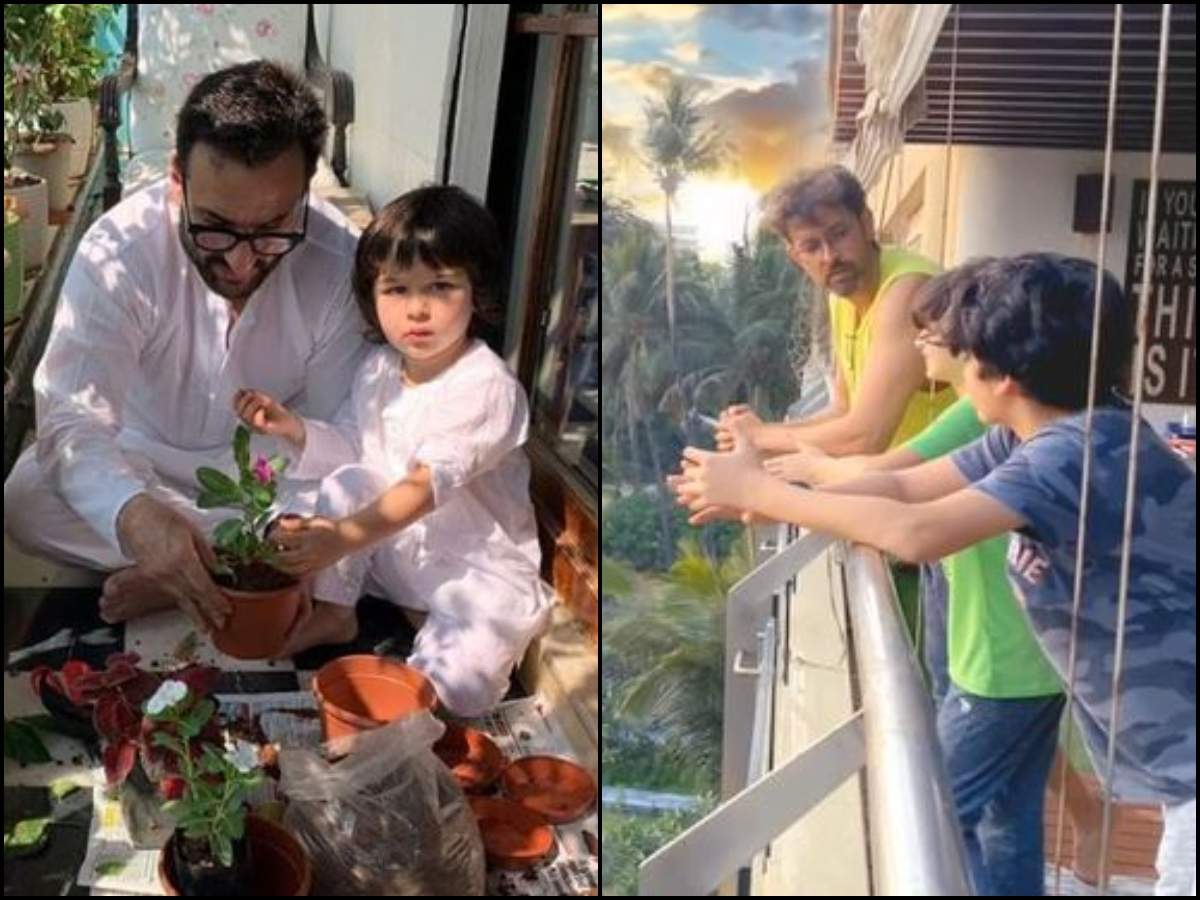 Inspired by the Indian folktale Baital Pachisi, the film tells the story of Vikram (Madhavan), a police inspector who sets out to track down and kill Vedha (Sethupathi), a gangster. After Vedha voluntarily surrenders himself, he tells Vikram three stories which change his perceptions of good and evil.

At the 65th Filmfare Awards South, Vikram Vedha received nominations in seven categories, including Best Film (Sashikanth) and Best Supporting Actress (Varalaxmi), winning four. Madhavan and Sethupathi received nominations in the Best Actor category with the latter winning the award; Madhavan in turn won the Critics Award. The other awards it received were for Best Director (Pushkar–Gayathri) and Best Male Playback Singer (Anirudh for Yaanji).

Meanwhile, on the work front, Saif will next be seen in Bhoot Police where he will be seen playing the role of a ghostbuster. The film also stars Arjun Kapoor, Jacqueline Fernandez and Yami Gautam in lead roles.

Hrithik, on the other hand, will be teaming up with none other than Deepika Padukone for the first time in his next film. Being helmed by Siddharth Anand, the film is titled Fighter. The film is reportedly India’s first aerial action franchise.

Suriya’s Soorarai Pottru to be remade in Hindi

Vivek Anand Oberoi got special tips to play the guitar from this co-star; tap to find out who!