There’s a treat for all Akkineni Nagarjuna fans. The South megastar and the makers of his upcoming film Wild Dog have announced the release of the film in theatres on April 2. Meanwhile, the theatrical trailer will be out on March 10. 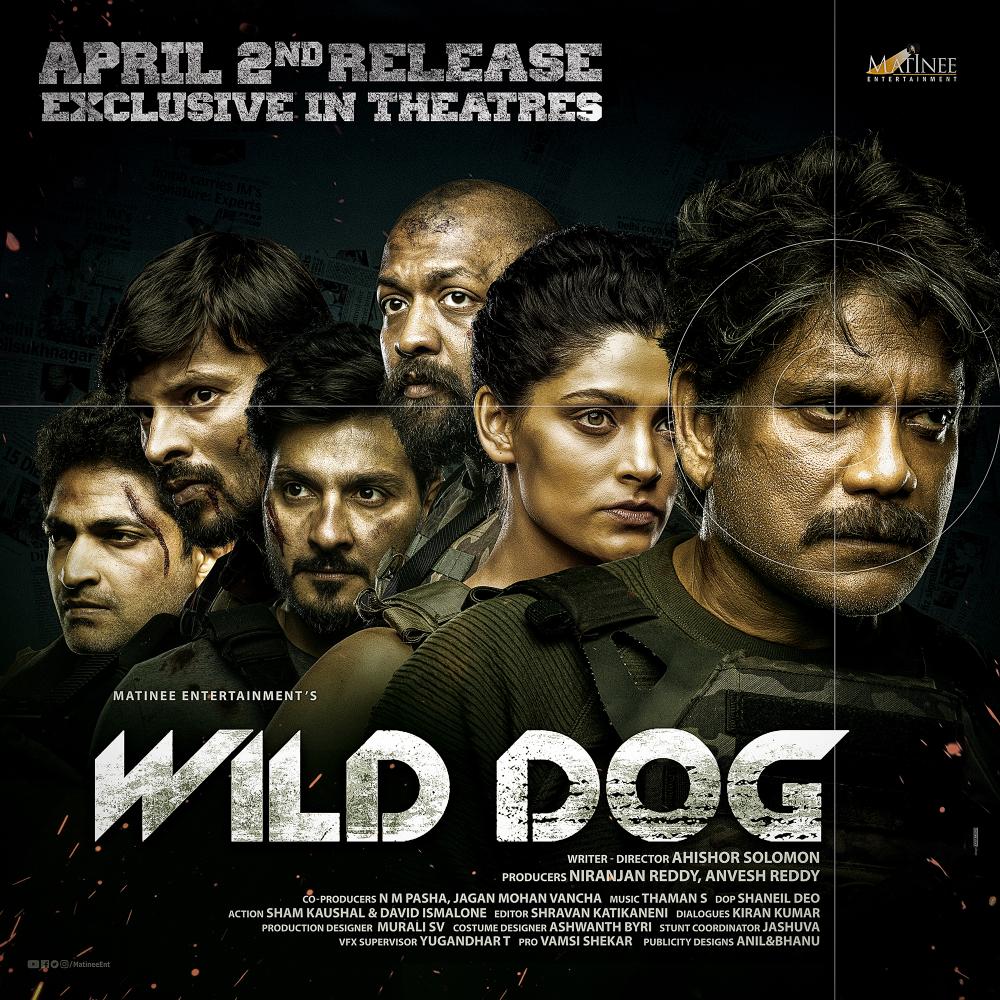 Talking about the film, Nagarjuna says, “I was surprised when I first heard the title. But I was convinced with director Ashishor Solomon’s reasoning. Wild Dog in the jungle can hunt anything. They don’t give up. The film will see that kind of a game. Moreover, my character has a nickname of Wild Dog. It’s almost 18 months of togetherness for the film. It’s finally releasing only in theatres on April 2nd. We initially planned to release the film on OTT, but went back as Telugu films are doing wonderfully of late.

Sham Kaushal who worked for many Bollywood and Hollywood films has choreographed action sequences in the film. Thaman gave background score and he’s a big asset for the film.”

The film also stars Saiyami Kher and Dia Mirza. Produced by Niranjan Reddy and Anvesh Reddy, Wild Dog has been writer and directed by Ahishor Solomon. The DOP is Shaneil Deo, action director is David Ismalone and the dialogues are by Kiran Kumar.