Zee 5 presents the untold story of the titans of tennis Leander Paes-Mahesh Bhupathi, their partnership and the bitter break-up with BREAK POINT. ZEE5 has partnered with the award-winning filmmaker duo Ashwiny Iyer Tiwari and Nitesh Tiwari to helm this sports docu- drama based on the on-court glory and off-court lives of the living legends.

A hint of BREAK POINT was conveyed through a Twitter banter between the duo, on 4th July 2021, the 22nd anniversary of their ionic Wimbledon win. The series is a telling narrative on their friendship, their passion for the sport, the intricacies of their relationships and the strains on it in the context of unparalleled success. The duo were one of the most feared doubles pair during the late 1990s, and even ranked world number 1 in the year 1999.

Expanding the width of content offerings on the platform with extraordinary and relatable storytelling, BREAK POINT is a firm step towards providing viewers with a ‘mosaic of content’ on ZEE5. The story is designed to appeal to every viewer eager to know about the humans behind the tennis legends. A story of belief, hard work, ambitions, conflicts and controversies, but above all a story of hope which keeps us together despite all odds. The show will also mark ZEE5’s first partnership with filmmakers, Ashwiny Iyer Tiwari and Nitesh Tiwari under their banner Earthsky Pictures who are known for their exceptional movies such as Dangal, Panga, Chhichhore, Nil Battey Sannata, Bareilly Ki Barfi and many more. 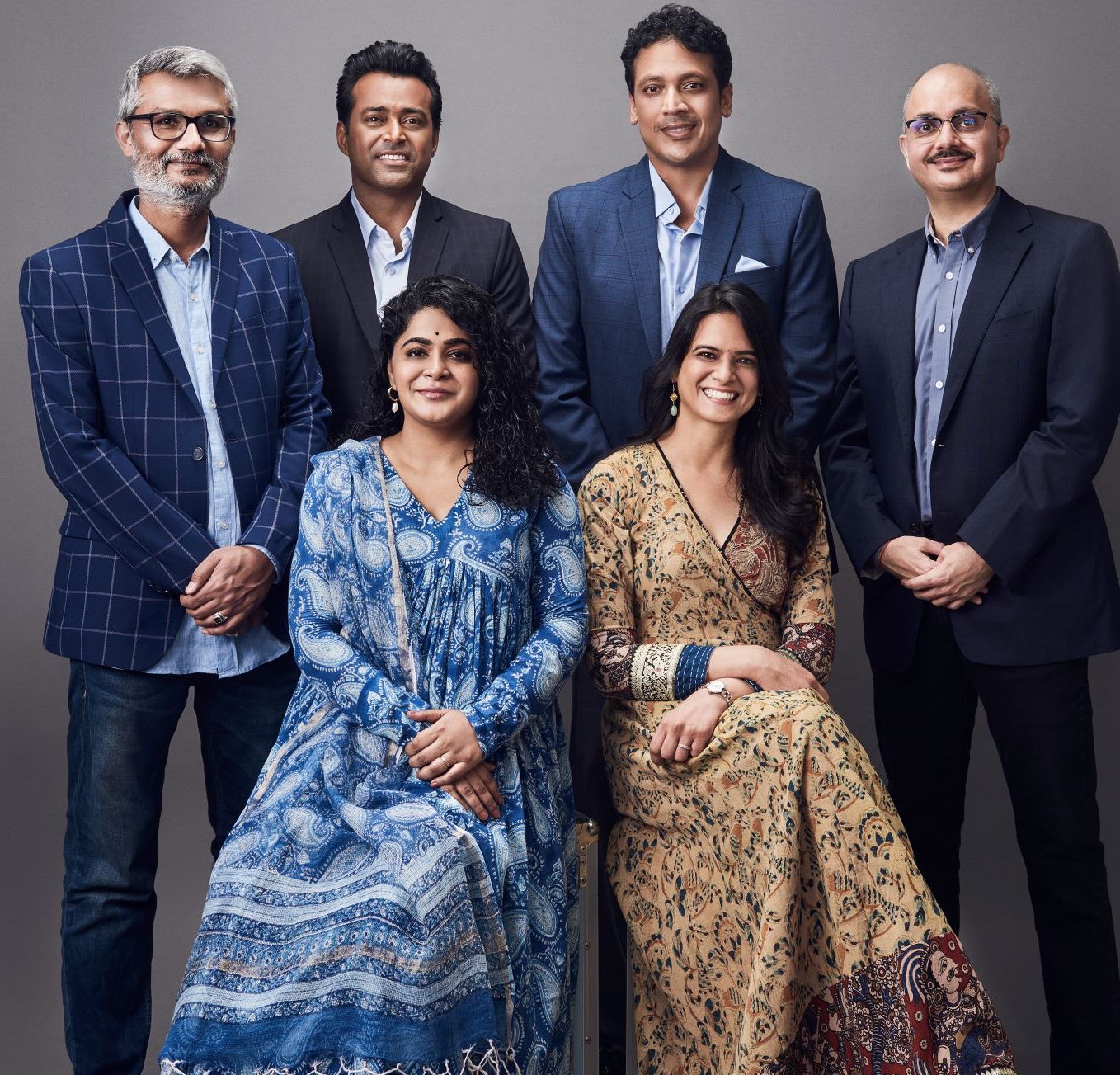 Commenting on the partnership with ZEE5, Ashwiny Iyer Tiwari and Nitesh Tiwari in a joint statement said, BREAK POINT is an emotionally moving human story of India’s biggest sports legends and their incredible journey through the ups and downs in their professional and personal life. Through this show, we will witness an exemplary story of hard-work, conflict, belief, emotions and ambitions and showcase some of the most iconic moments of Indian tennis. We are both thrilled to be bringing this interesting story through ZEE5, the world’s largest streaming service for South Asian content.”

“Our 20-year journey has been a sensitive mix of achievement, conflict, success, disappointments, and friendship. There is no one better to document this than Ashwiny Iyer Tiwari and Nitesh Tiwari. I look forward to seeing this unfold on ZEE5”, shared Mahesh Bhupathi.

“I’m really excited to share our story with everyone. There’s been a lot of talk about Leander and Mahesh over the years, but the idea of inspiring the next generation, and sharing the moments with those who have supported us through the years, by telling our story, is what persuaded me to say yes to BREAK POINT. Friendships are what enrich our lives, and in BREAK POINT, people will witness the tests a true friendship needs to go through to survive. I can’t wait for everyone to witness it unfold on ZEE5”, added Leander Paes.

With customer centricity at the core of its design thinking, ZEE5 is leaving no stone unturned when comes to keeping the audience entertained, be it through blockbuster films like Radhe, Kaagaz, Nail Polish, Silence…Can You Hear it? Or web shows like Rangbaaz, the State of Siege franchise, Sunflower and more

The web series will not just take the tennis lovers on a tour, but it will also have a unique concept called fan box; a medium where the fan’s point of view is recorded and placed in front of Lee-Hesh. They would be made to answer some of the most direct questions from the fans and thus capture not just perspective of players and coaches but also fans. This would allow tennis fans to become part of the narrative and not just be passive viewers.