All Things Filmy, Bollywood, Entertainment, Features, Filmy
3 weeks ago
by Manju Ramanan
0
Grammy Nominated Singer Shilpa Rao’s revels in her first collaboration with singer Yaseer Desai for T-Series Mixtape Rewind that releases on 21st July.
The duo have recreated two iconic songs from the Aashiqui album, which have been landmark of 90’s music. Also, Shilpa is currently working on her Independent album and has a new movie song with AR Rahman releasing soon.
Her Bollywood discography is full of chartbusters such as Ghungroo (War, 2019) and Manmarziyaan (Lootera, 2013), and she has sung for the biggest of stars. Yet Shilpa Rao doesn’t see either playback singing or independent music better than the other. 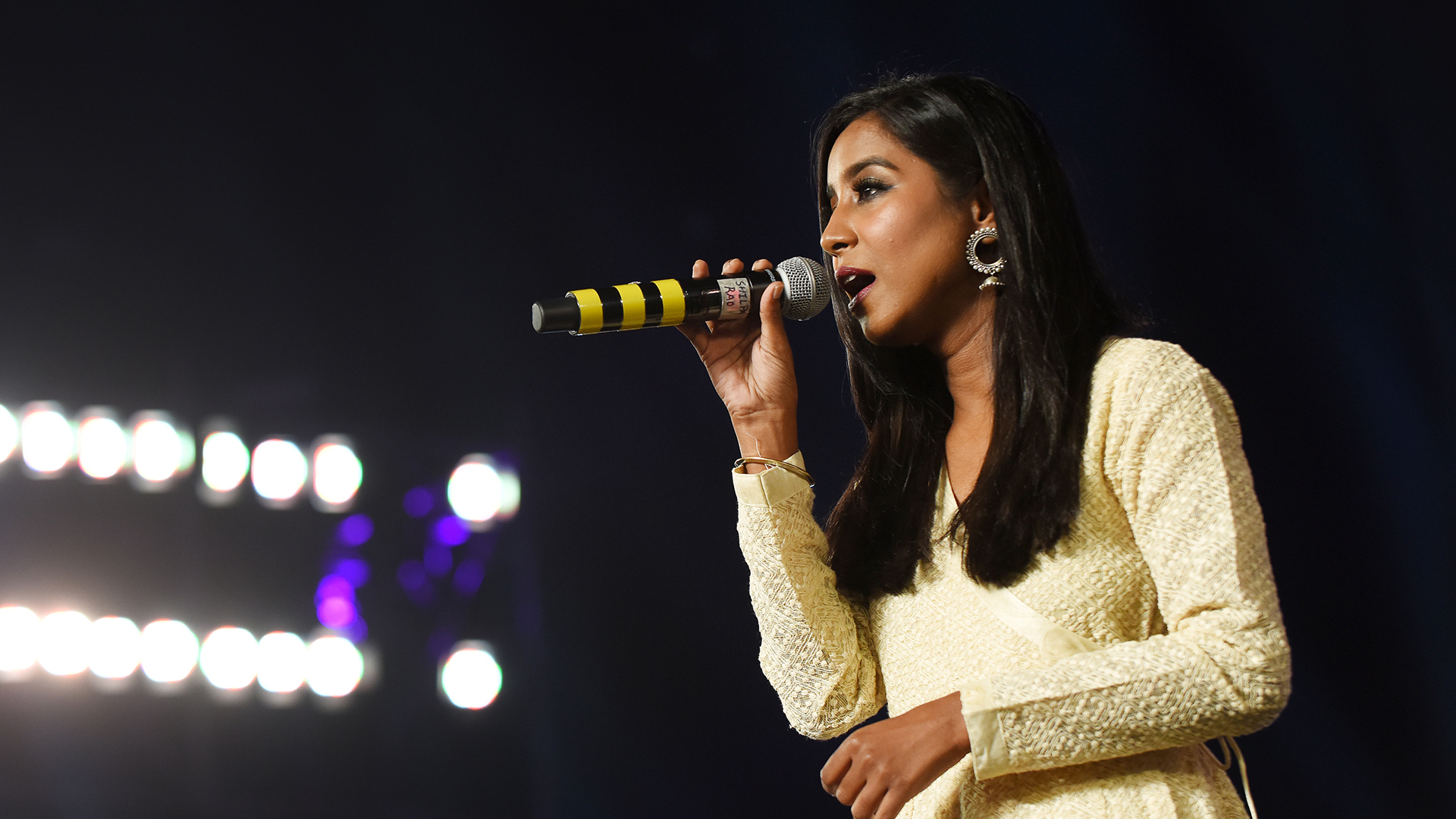 Having been around for almost 15 years, Rao has witnessed a lot of changes in how audiences consume music, and even look at platforms as consumers. From a time when Bollywood music was everything people knew, to now artists releasing music independently, she is only happy with the change.

“I think with developing nations, it takes its own time. We’re in a place where in the 1990s, nobody would have ever thought that independent artistes will create music. In the 2000s, we saw things grow bit by bit. I still remember, the first few seasons of Coke Studio, it was such a struggle to even make it happen for people creating it, not even artists. I am sure it must have gone through so much struggle to make that property happen,” recounts the singer.