Theatres will be re-opening from this week (July 30) and Teja Sajja, Priya Prakash Varrier’s upcoming film Ishq -Not A Love Story is one of the first films to hit the screens after the second lockdown. Ishq will hit the theatres worldwide on July 30 and ahead of its release, the makers have dropped the trailer of the movie. 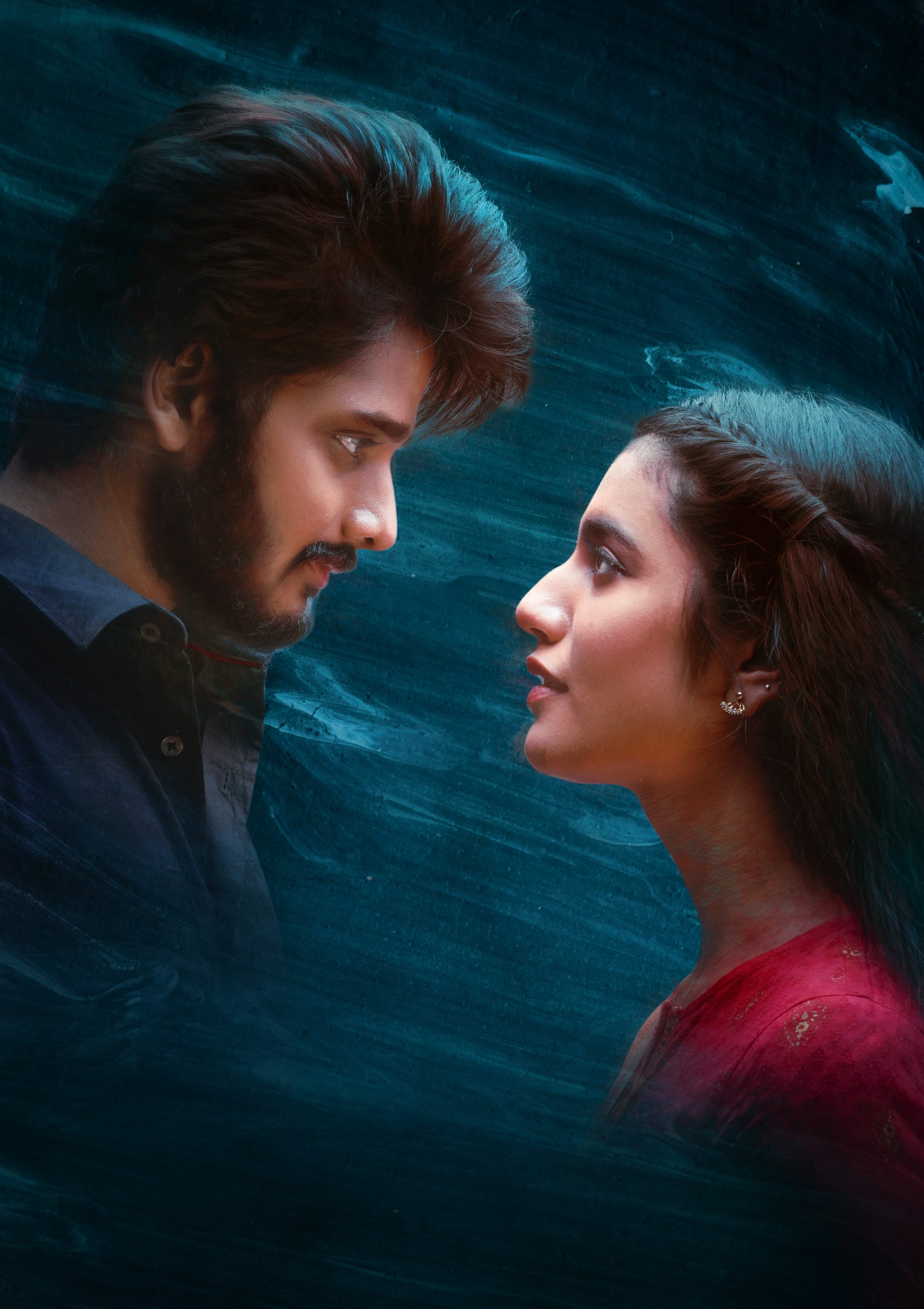 The trailer sets the tone for a plot that revolves around the lives of a couple played by Teja and Priya Varrier. However, it is not a typical love story, as the trailer suggests dark sub-plots in store for the movie buffs. What starts as a romance between the lead pair, takes unprecedented turns as the trailer progresses.

Teja Sajja is exceptional in the role and he looks very convincing in the role. Priya looks gorgeous and they seem to share an amazing chemistry between them.

The film marks the directorial debut of SS Raju and also marks the comeback of South India’s prestigious banner Mega Super Good Films. Shyam K Naidu’s cinematography is top-notch and the production looks grand. The music composed by music director Mahathi Swara Sagar is the highlight. RB Choudary is the presenter for the film which is the joint production venture of NV Prasad, Paras Jain and Vakada Anjan Kumar.