An institution in himself, Pandit Birju Maharaj mesmerised several generations of audiences and artists worldwide with his Kathak skills. The icon, an accomplished vocalist and musician, represented the Kalka-Bindadin gharana of Lucknow and played all string instruments including Sitar, Sarod, Violin and Sarangi. Pandit Birju Maharaj established Kalashram a school for kathak training in Delhi. of India.  A recipient of Padma Vibhushan, Sangeet Natak Akademi Award and the Kalidas Samman, among other coveted accolades, Maharaj breathed his last today. 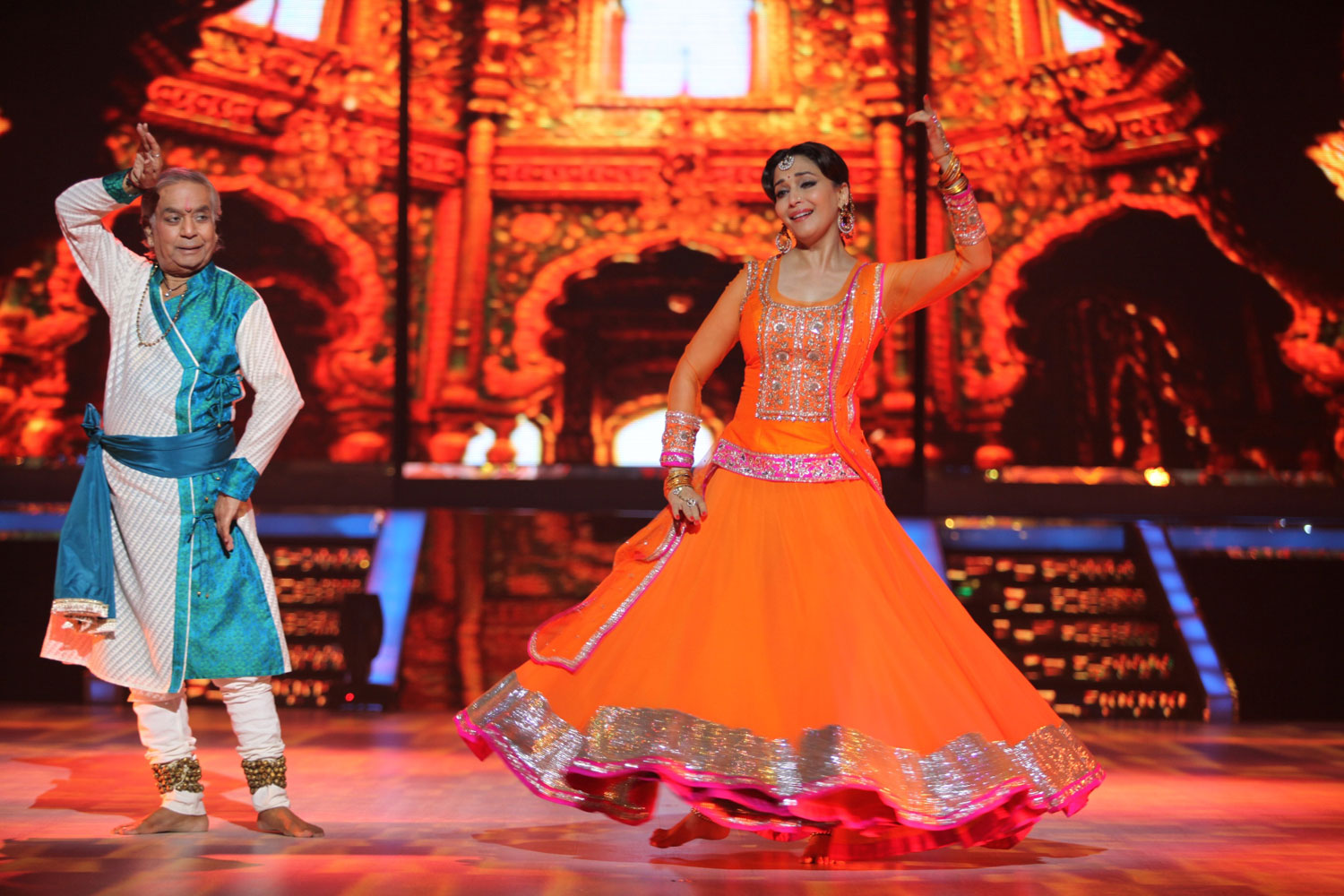 Pandit Birju Maharaj called Madhuri Dixit the best Bollywood dancer. For Kahe Chhed Mohe, Maharaj, he  wrote the lyrics, composed the music, and choreographed the entire song beautifully. The dance represents the portrayal of bhaav in the truest sense. Speaking of Madhuri, Maharaj on one occasion said, “She has the bhav and bhavana in her eyes and grace in her movements.” The Abhishek Chaubey directorial Dedh Ishqiya  had a wonderful dance performance by Madhuri. Gulzar penned the lyrics for the song composed by Vishal Bhardwaj.

Madhuri Dixit posted this today commemorating her guru and friend 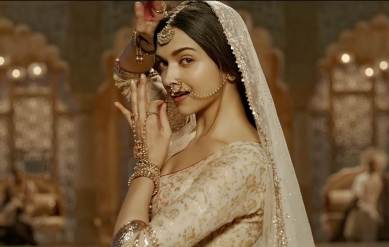 Covid-19 Update: What you need to know if you are traveling to Dubai or Abu Dhabi!