Three times National Award winning choreographer Saroj Khan passed away in Mumbai today at the age of 71 due to cardiac arrest. The veteran choreographer had been admitted to the Guru Nanak Hospital in Bandra on June 20 after she complained of breathlessness and diabetes-related complications.

We had tried reaching out to the late Saroj Khan and her family earlier, who had then informed us that her condition was critical and to keep her in our prayers.

Having choreographed some of the most iconic Bollywood numbers, the legendary choreographer was lovingly called Masterji and has over 2,000 songs to her credit in a career spanning 40 years. Some of her biggest hit songs were with screen star Madhuri Dixit Nene and even the late star Sridevi. Some of her hit songs include Ek do teen (Tezaab, 1998), Hawa Hawai (Mr India, 1987), Tamma Tamma (Thanedar), Dhak Dhak (Beta, 1992), Dola Re (Devdas, 2002). She last choreographed Madhuri in Tabaah Ho Gaye in Kalank (2019). 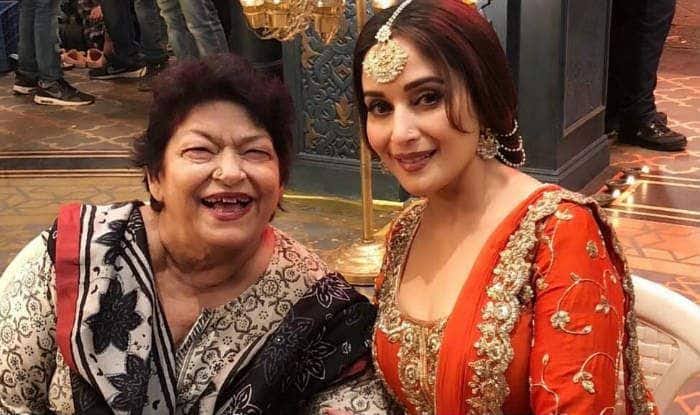 Having started at an early age of 3 as a backup dancer, the ace choreographer had got her first break as an independent choreographer in 1974 in the film Geeta Mera Naam.

Bollywood is in mourning and several took to their social media sharing their grief. Her last rites will be held in Malad today. The choreographer is survived by her husband Sohanlal, son Raju and daughters Hina and Sukanya.

The veteran’s last few Instagram posts had been for the late actors Irrfan Khan, Rishi Kapoor and Sushant Singh Rajput.

Diljit Dosanjh is now winning hearts as a chef!