Mallika Sherawat – who is all set to star in the OTT outing Nakaab on MX Exclusive – plays Zohra Mehra, a leading and influential TV producer. A fierce, feisty, go-getter, Zohra lives life on her own terms and the actress says she relates to the perseverance of her character. But is her character inspired by the real-life TV producer Ekta Kapoor? 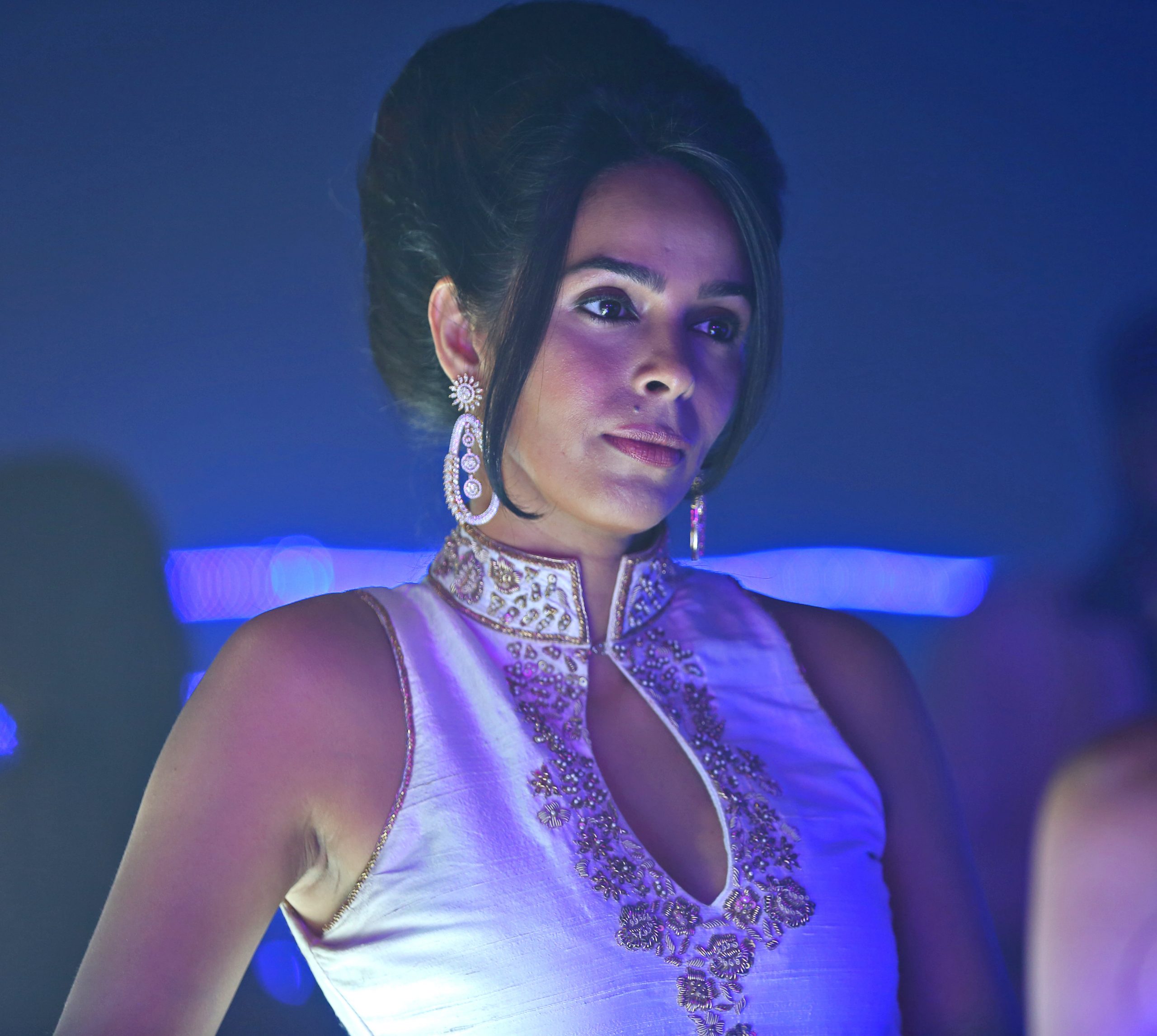 When asked about it to Mallika Sherawat, she says, “I have immense respect for Ekta and all that she has achieved in what was always a male dominated industry. And while many may like to compare, my character Zohra is in fact made of a strong fabric, and I can totally relate to her. I started out from scratch and worked hard to reach where I am today. All I can say is that it takes a lot of perseverance to make it on your own. As a single woman, it was tough, there are hurdles that you might think you will never be able to cross but eventually you make your way through. Kudos to all the women out there, trying to carve their own path.”

The show also stars Esha Gupta. Aditi Amre (Esha Gupta) gets assigned to a high-profile death case of a prime-time television actress Vibha Dutta (Ankita Chakrobarty) who was very close to Zohra Mehra (Mallika Sherawat). Aditi’s monotonous life turns upside down when she starts unfolding intricate details about the case. As Aditi embarks on this journey with her senior, Pawan Bisht (Gautam Rode), she discovers a part of her own personality that she never knew existed within her.

Quick-fix to get that summer-fresh look!

0
Aakanksha Naval-Shetye September 15, 2021
No Comments Yet