The nine-part Tamil film, helmed by industry stalwarts Mani Ratnam and Jayendra Panchapakesan, will release on Netflix on August 6th 2021 and marks a landmark moment bringing together the entire Tamil entertainment industry.

The film, presented by legendary filmmaker Mani Ratnam and renowned writer and filmmaker Jayendra Panchapakesan, is based on the nine ‘rasas’ (human emotions) – anger, compassion, courage, disgust, fear, laughter, love, peace and wonder – and will release exclusively on Netflix on August 6, 2021, in over 190 countries. 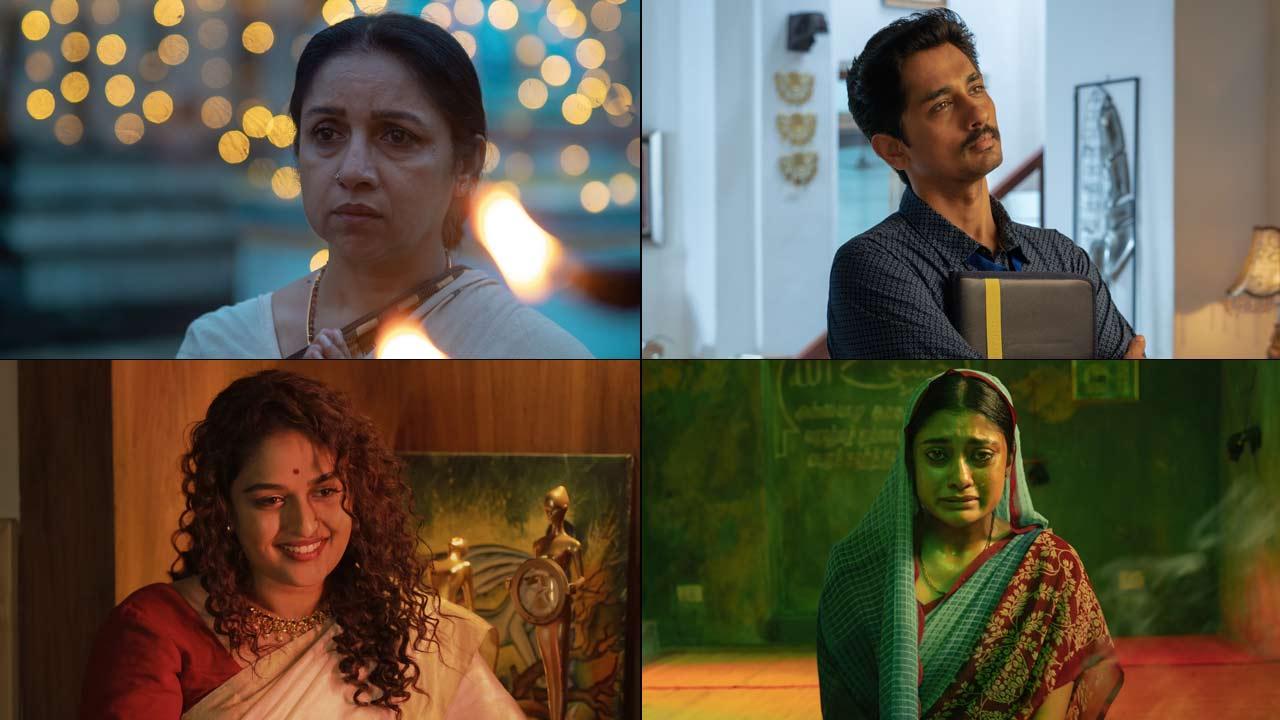 While the spectacular creative community of Tamil cinema has come together for this one-of-a-kind project, many leading icons of the industry graciously offered their services pro-bono contributing the proceeds from the films towards the well-being of film workers in Tamil cinema impacted by the pandemic. 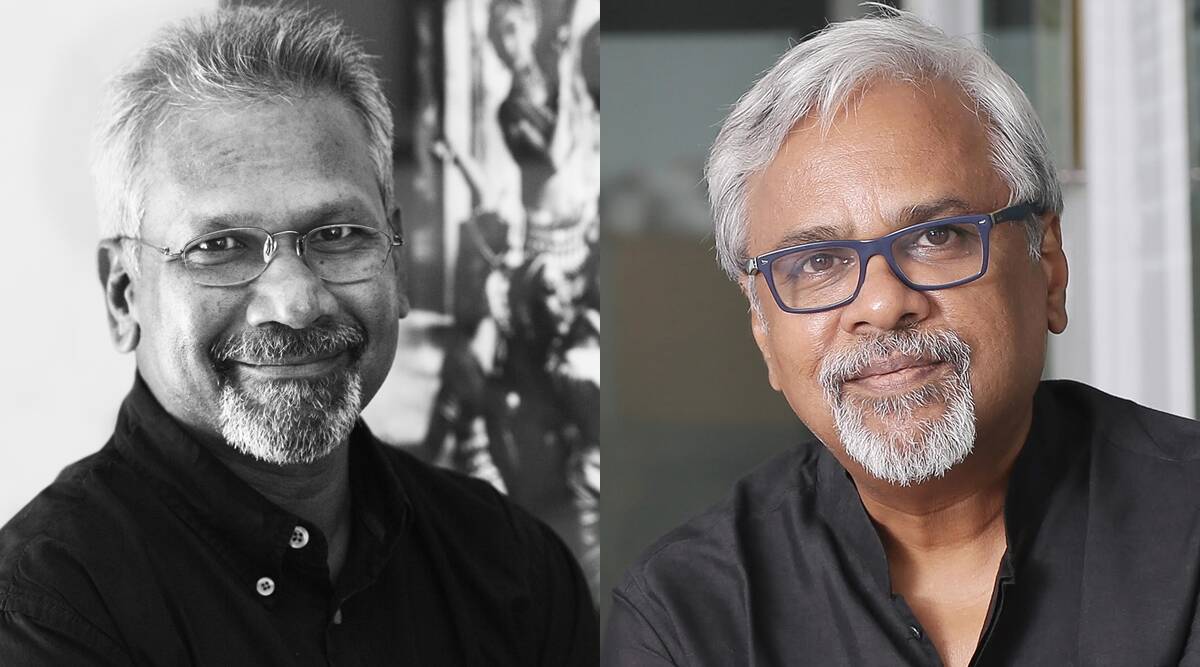 Speaking about Navarasa, Mani Ratnam and Jayendra Panchapakesan, said, “We go a long way back in working together to raise funds for causes. The pandemic was staring at our face to stand up and do something. We realized our industry was the most badly hit and we felt a strong urge to do something for our own people. Navarasa was born from this strong urge to help and support the Tamil film industry. We reached out to directors, writers, actors and technicians in the industry with this idea. The response was a spontaneous ‘yes’ from all of them. The project was executed in the thick of the pandemic, under the most difficult conditions by the different teams. Putting the utmost safety measures in place, nine films were completed.