Alia Bhatt, who recently uploaded a motivational quote about ‘rising after falling, breaking, failing,” has started shooting for SS Rajamouli’s RRR recently. She also shared a picture with him from the sets and wrote, “New day. New beginning 🌟”

The film also stars Ram Charan, Jr NTR, Ajay Devgn and Olivia Morris. RRR is a fictional story about India’s freedom fighters, Alluri Sitarama Raju and Komaram Bheem who fought against the British Raj and Nizam of Hyderabad respectively. The Telugu film is dubbed in Hindi, Kannada, Malayalam and Tamil too. 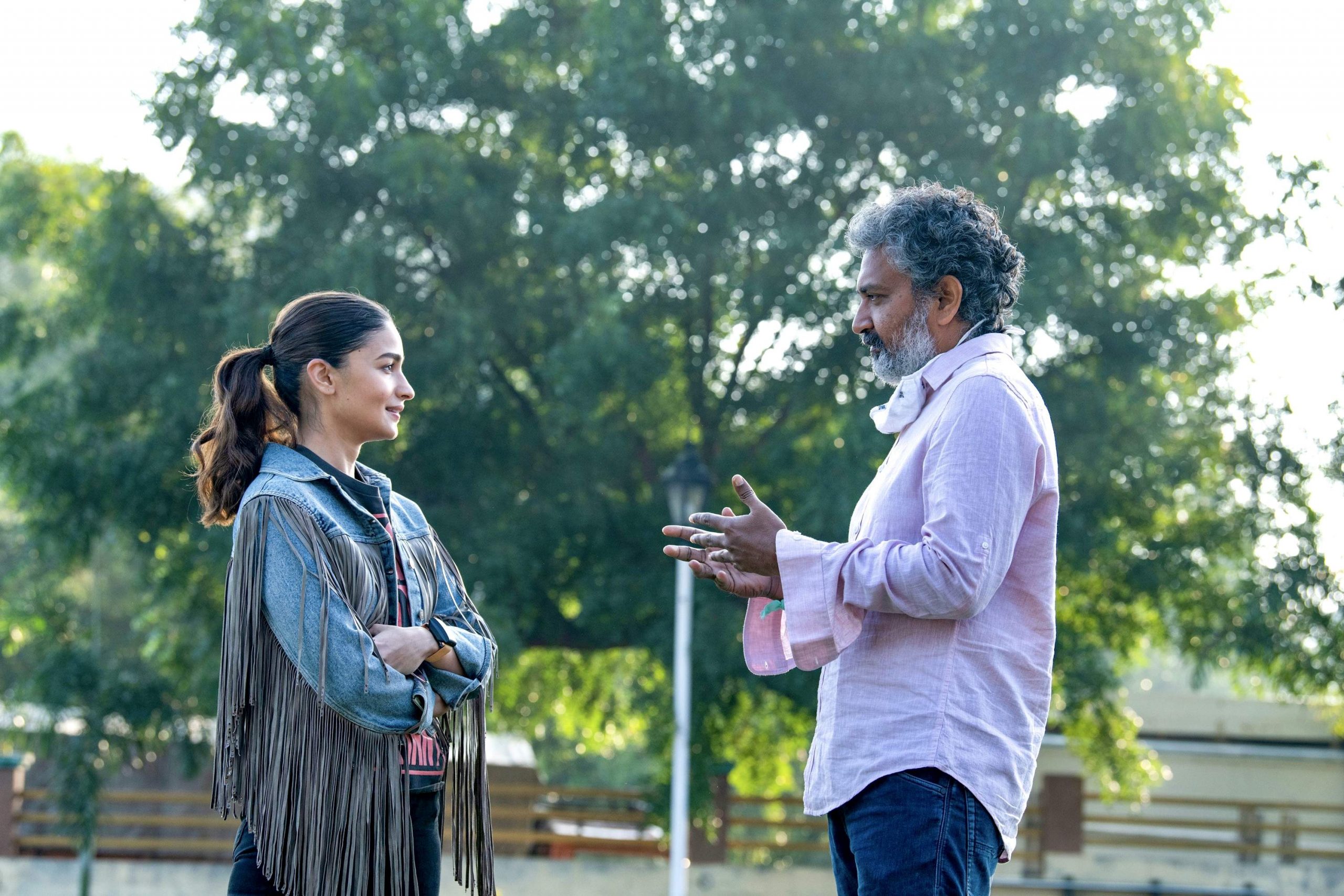 Alia will be next seen in Brahmastra with Ranbir Kapoor, Amitabh Bachchan and Mouni Roy. It is an upcoming Hindi action fantasy film written and directed by Ayan Mukerji, and produced by Karan Johar.  It is the first in the trilogy. 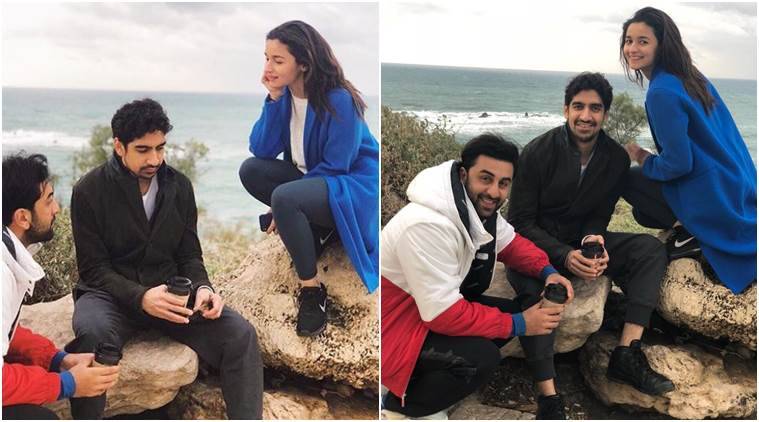 Director Ayan Mukerji explained that the title Brahmāstra “resonates with the “ancient wisdom, energies and power] Mukerji also revealed that it is a “contemporary film with ancient elements. Telugu superstar Nagarjuna  confirmed that he would be playing a “pivotal” role while Mouni Roy revealed in an interview that she is playing the ‘only antagonist’ in the movie.

Before beginning the shoot of RRR, she was shooting for Sanjay Leela Bhansali’s Gangubai Kathiawadi, which is a biographical crime film directed by Sanjay Leela Bhansali, written by Utkarshini Vashishtha and produced by Bhansali and Jayantilal Gada under their respective banners Bhansali Productions and Pen Media Limited. 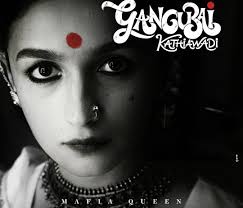 The film stars Alia Bhatt in the title role, and is based on a chapter of Hussain Zaidi’s book Mafia Queens of Mumbai about Gangubai Kothewali, the madam of a brothel in Kamathipura.

Brahmastra is Alia’s first film with boyfriend Ranbir Kapoor. She had auditioned for Sanjay Leela Bhansali’s Black and since then had a crush on him.