It is safe to say that content has a huge role to play in people’s lives and in current times, “new” content as well as themes that evoke emotional connections will reign. The fresh content delivered by the campaign will include the below exciting titles throughout November and December on OSN. 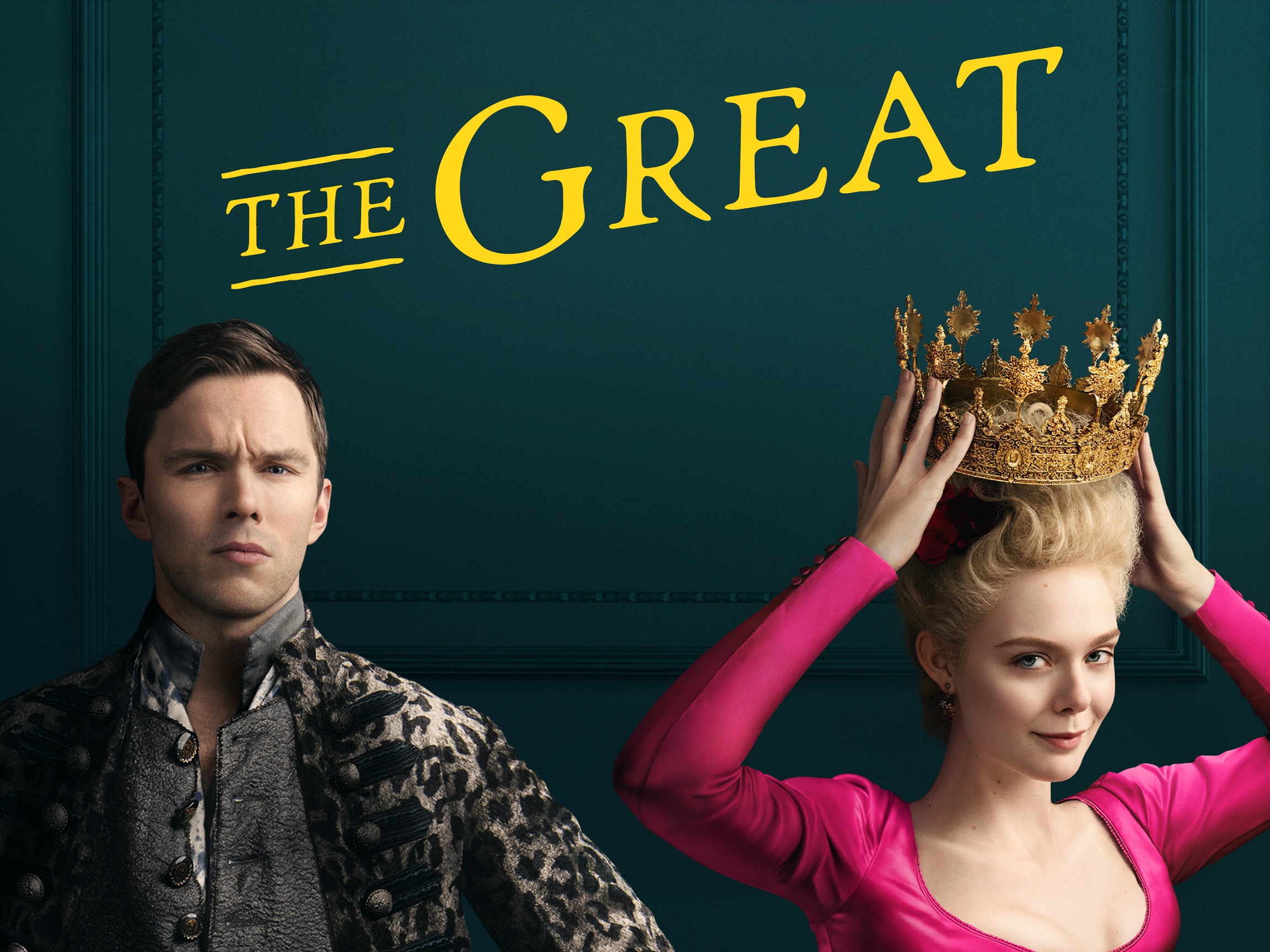 Directed by Patrick Hughes, the movie “Hitman’s Wife’s Bodyguard” is a spy adventure, well-captured by the cinematographer Terry Stacey, heavy on blood, guts, action, and star power. The movie revolves around the world’s most lethal odd couple – bodyguard Michael Bryce (Ryan Reynolds) and Hitman Darius Kincaid (Samuel L. Jackson) who are back on another life-threatening mission.

OSN always has the kids covered and entertained; a much yabba-dabba ado in caveman caper, “The Croods: A New Age” is some A-list voice actors which leaven this children’s movie with gags for grownups. The prehistoric family “the Croods” are challenged by a rival family the “Bettermans”, who claim to be better and more evolved. Starring Ryan Reynolds, Emma Stone, and Nicolas Cage, the movie is set to be released on November 26th.

Get ready “Yellowstone” fans! The Dutton family drama isn’t over yet; the series is set to return with its fourth season on November 8th. The show centers around the dysfunctional Dutton family, owners of the largest ranch in the United States and the bordering Native reservations and national park. There’s plenty more to look forward to. 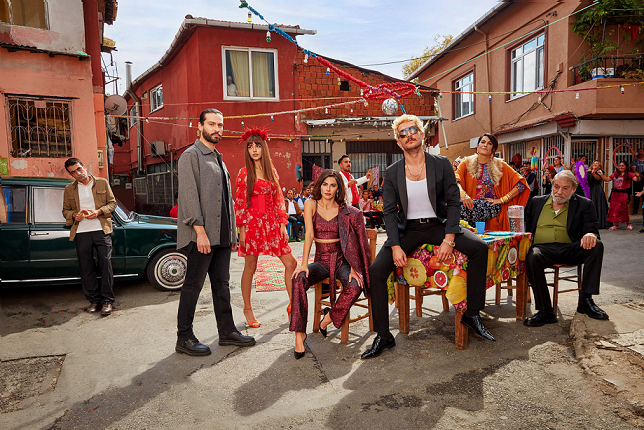 “The Great” season 2 is set to premiere on November 20th. The series sees a royal woman living in rural Russia during the 18th century who is forced to choose between her own personal happiness and the future of Russia, when she marries an Emperor. Does love conquer all as they say? Let’s find out with The Great’s season 2.

Laugh out loud with the American comedy “Curb Your Enthusiasm”, produced by HBO. The series stars Larry David as a fictionalized version of himself. Best known as the co-creator and co-writer of the highly successful sitcom Seinfeld, the show centers around everyday interactions between Larry and his friends, acquaintances, and occasionally strangers. Season 11 of the show will air on the OSN streaming app on weekly on Monday. (all previous seasons available)

Keep those laughs coming with the first season of the American comedy- drama “Hacks”, a show- simple in nature, but through its wonderful storytelling hooks you in. The show explores legendary stand-up comic, Deborah Vance, forced to work with a 25-year old comedy writer. She is manipulative, complicated, and completely flummoxed by the sensibility of her new collaborator. Will her personality stand in between their job? Or will they get along? Starring Jean Smart, Hannah Einbinder, and Carl Clemons-Hopkins, the series will be available on December 1st.

The brand new crime drama  “Thalath Qurush”, will bring out your inner detective with 3 episodes dropping every Wednesday. The series is a chase between Kartal, the mafia leader, who is the “guardian”, a colorful Roman neighborhood with its unique characters and harsh rules, and Efe, the reckless and unruly commissioner of the Organized Bureau, turned upside down with a murder case. The paths they take to catch the murderer will lead them to a name they will never guess. The series will launch three new episodes every Wednesday and will premier only 2 days after Turkey with Arabic subtitles and dubbing.

“Al-Tufah-Al Haram”, is back with its fourth season . Long after the disappearance of Ender, Arguns’ life has changed completely, while Shahika takes over the administration of the house and establishes an empire of fear. Available November 28th, you don’t want to miss it!

Jug Jugg Jeeyo promises to be an entertaining fare