Starring Sanya Malhotra and written and directed by Umesh Bist, Pagglait was applauded for its nuanced and sensitive portrayal of a complex subject that was balanced with tasteful humor. The film marked many firsts – it was Balaji and Sikhya’s first co-production, it marked Arijit Singh’s debut as a composer, the return of Neelesh Misra to film lyrics and Sanya Malhotra’s first lead with a strong ensemble cast. Ekta Kapoor’s Balaji Telefilms and Guneet Monga’s Sikhya Entertainment have now joined hands to sign Umesh Bist as the director for a three-film deal. 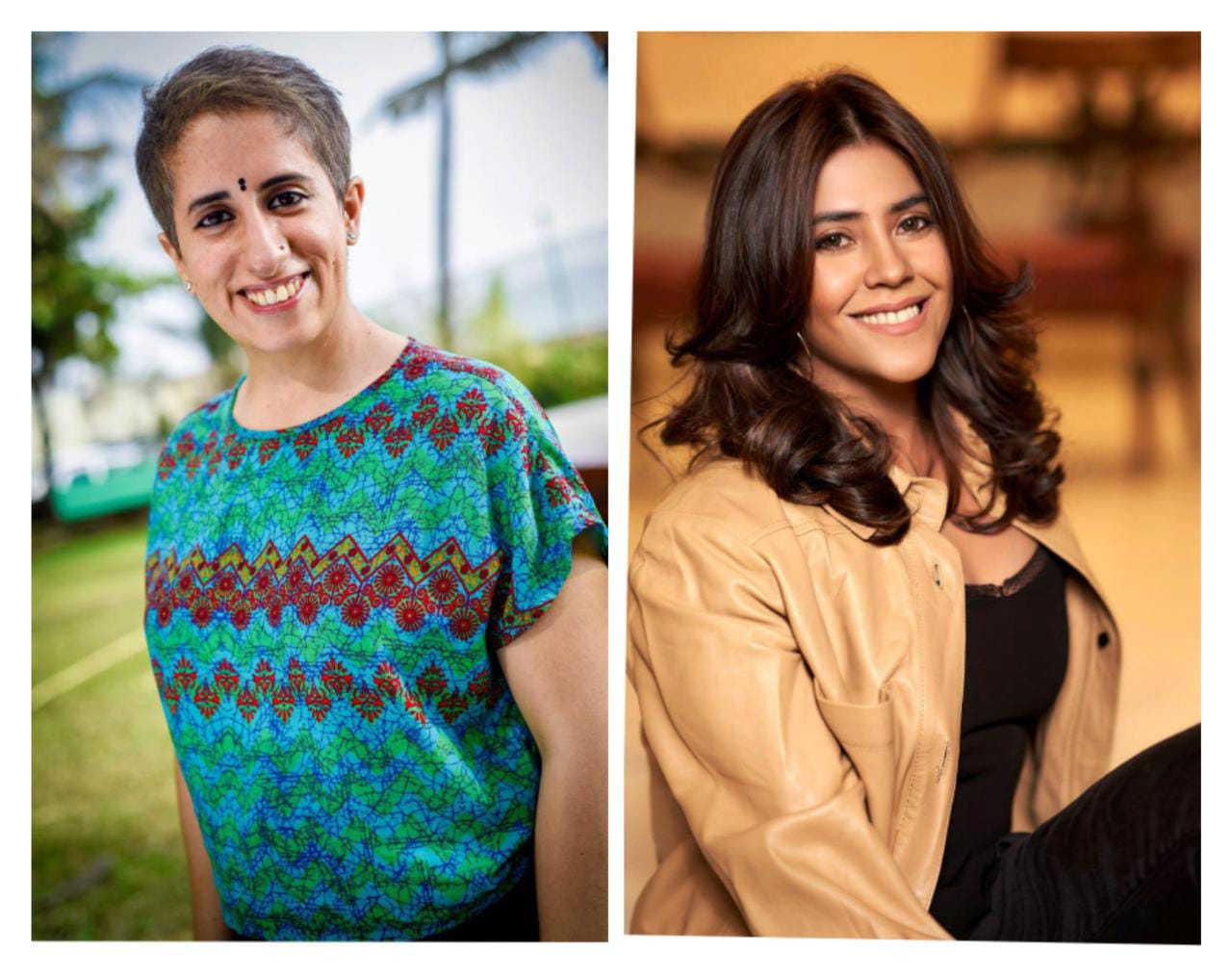 Guneet Monga shares, “I still remember the day I met Umesh sir. His vision for his stories is unmatched and it is inspiring to see his faith and commitment to a project. Team Balaji has been a delight to work with and we at Sikhya are looking forward to this collaboration. We went through so many amazing experiences together that it feels quite natural to continue this partnership.” 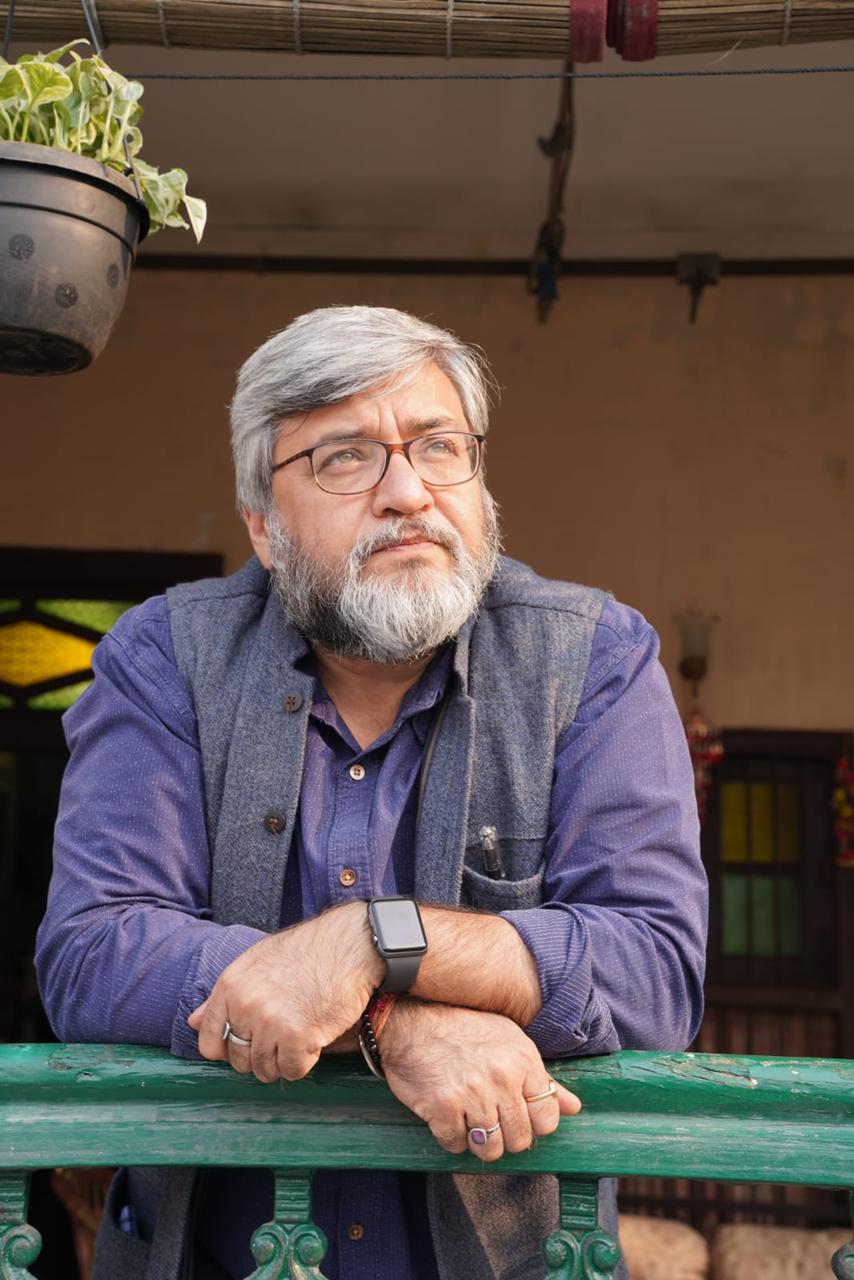 Talking about the association, Umesh Bist says, “It all started when I first met Guneet in 2018 and there’s no looking back since then. As a filmmaker, all you want is a collaborative ecosystem where the team puts all their might in doing the best for the movie and I am glad I found this in Sikhya and Balaji. The trust they put in a director is rare. As partners, they add on to each other’s strength points, I am excited to take this journey forward with them.”

Talking about this collaboration, Ruchikaa Kapoor Sheikh, Creative Producer and Executive Vice President at Balaji Telefilms, adds, “Pagglait resonated with Indian audiences in unimaginable ways. Everyone found a connection with the story and that is Umesh’s biggest strength.  Furthermore, the film established an equity between Balaji and Sikhya and we’re thrilled to come together to tell stories that are both emotional and entertaining, stories that find their way to the hearts of the audience”.

The team is ready with the first film and the announcement of this project is on the cards.

Understand aesthetics through your style!