Vivek Oberoi had recently announced his new mystery thriller Iti – Can You Solve Your Own Murder and released its teaser poster. Now we have learnt that the actor-producer has roped in the legendary music-composer Rajesh Roshan to compose music for his film. What makes it so special is the fact that it is for the first time in 17 years that the veteran music composer has agreed to compose music outside his home banner, Filmkraft.

The veteran who has been a music director for 50 years says, “I’m glad to join a passionate set of people like Vivek, Prerna (V Arora, producer) and Vishal (Mishra, writer-director). Iti has a very intriguing plot, which is what excited me the most when I decided to come on-board. It presents me an opportunity to create fascinating music around the mystery in the film.”

About Roshan, who’s known for the numerous hits in his illustrious career – Kaho Naa… Pyaar Hai, Koi… Mil Gaya, Karan Arjun, Inkaar, Jurm – to name a few, director Vishal Mishra says, “Music has always been an integral part of the classic thrillers in Bollywood, like Jewel Thief, Jurm, Mera Saaya and Teesri Manzil. There are a very few music directors who have such an envious and wide range of filmographies like Rajesh Roshan. He was my first choice for this film and I feel blessed.” 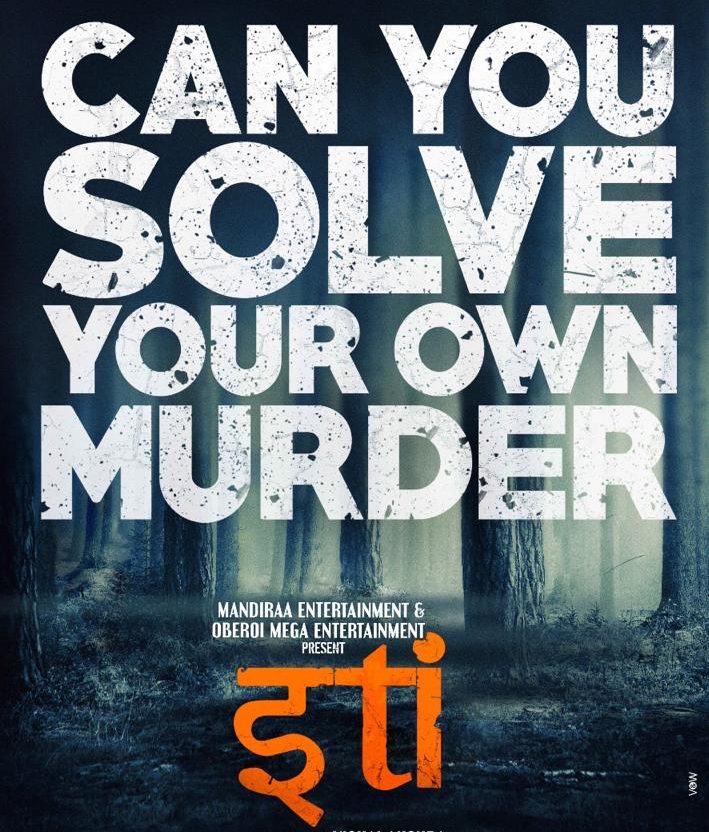 Vivek’s film is said to be a whodunnit revolving around a woman who is racing against time to solve her own murder. The film is expected to go on floors by September – October 2020 and release in the first quarter of 2021.