Urvashi Rautela is currently shooting for her mega-budget sci-fi movie that also marks her debut in the Tamil cinema opposite South star Saravanan. The actress – who has several projects lined up back to back in Bollywood and is all set to enter the Tamil industry – recently shared a glimpse of a conversation video on her Instagram where Superstar Rajinikanth’s wife Latha is on a video call with the actress wishing her success for her Tamil debut. In addition, Latha Rajinikanth discussed Urvashi Rautela collaborating with her on the initiative of ‘Peace for Children’.

The actress, who has always extended a helping hand and herself has a foundation immediately accepted the collaboration with Latha Rajinikanth. Urvashi Rautela sharing the news with her fans shares a part of the video with the caption, “WHEN SUPERSTAR #RAJINIKANTH JI & #LATHARAJINIKANTH JI THEMSELVES WISH YOU ALL THE BLESSINGS FOR YOUR DEBUT FILM 🙏🏻 WHAT ELSE DO YOU NEED 🎉🎞🎥 ALSO CANT WAIT TO COLLABORATE WITH YOU FOR OUR INITIATIVE “PEACE FOR CHILDREN” ALONG WITH URVASHI RAUTELA FOUNDATION #URF grateful #blessed”.

There’s also buzz that the actress will be seen in a movie with the Superstar Rajinikanth. 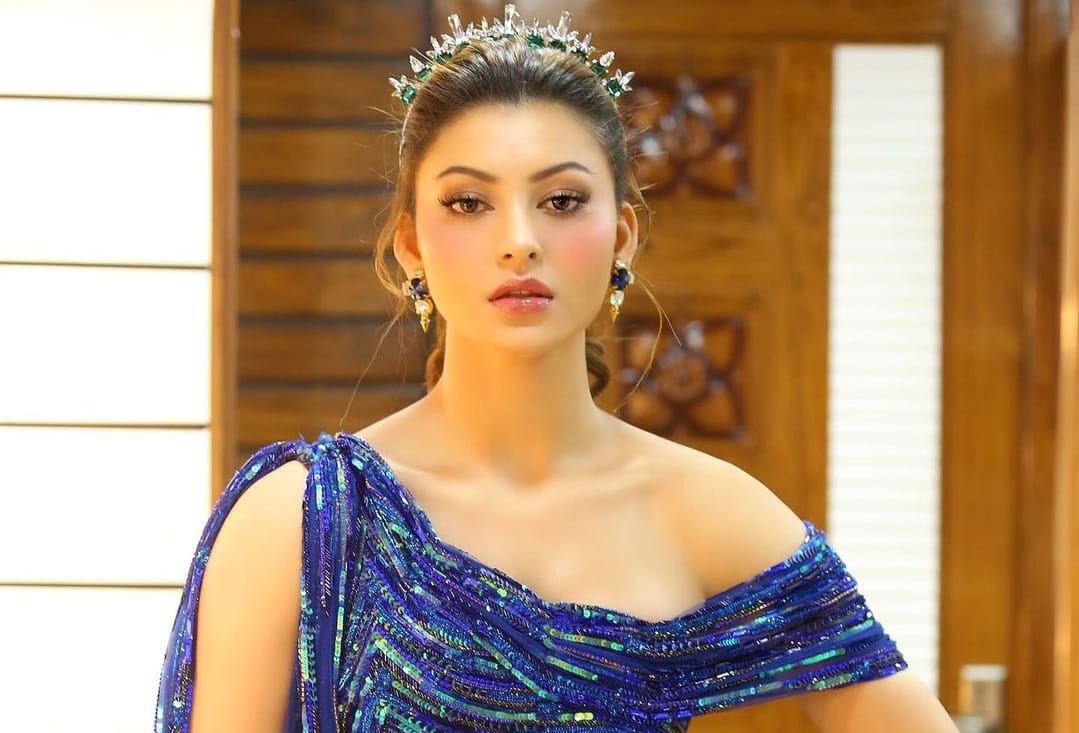 As for her Tamil debut, the 200 crore film will be directed by Joseph D Sami and Jerald Arockiam and Urvashi Rautela will be seen in the role of an IITian and a microbiologist. This Pan India movie is going to be released in all the major languages like Tamil, Malayalam, Kannada, Hindi, and Telugu.

Besides this, Urvashi Rautela will be soon seen in the Jio studios web series Inspector Avinash opposite Randeep Hooda in a lead role. The actress is also going to play the lead role in a bilingual thriller Black Rose along with the Hindi remake of Thiruttu Payale 2. The actress most recently got a blockbuster response for her song Doob Gaye opposite Guru Randhawa and Versace Baby opposite Mohamed Ramadan. The actress has also signed a three-film contract with Jio Studios and T-Series.

Creating "Little Madurai" in a world of Chinatowns and Little Italys. An interview with Karthik Subbaraj on Jagame Thandiram