The action thriller Shamshera is now streaming on Prime Video

Prime Video today launched the action drama Shamshera, featuring Ranbir Kapoor, Sanjay Dutt and Vaani Kapoor along with Ronit Bose Roy and Saurabh Shukla in pivotal roles on the streaming service. Produced under the banner of Yash Raj Films and directed by Karan Malhotra, the film is the fourth title to be premiered on Prime Video from the licensing deal with Yash Raj Films (YRF), following the digital premieres of Bunty Aur Babli 2, Jayeshbhai Jordaar and Samrat Prithviraj. 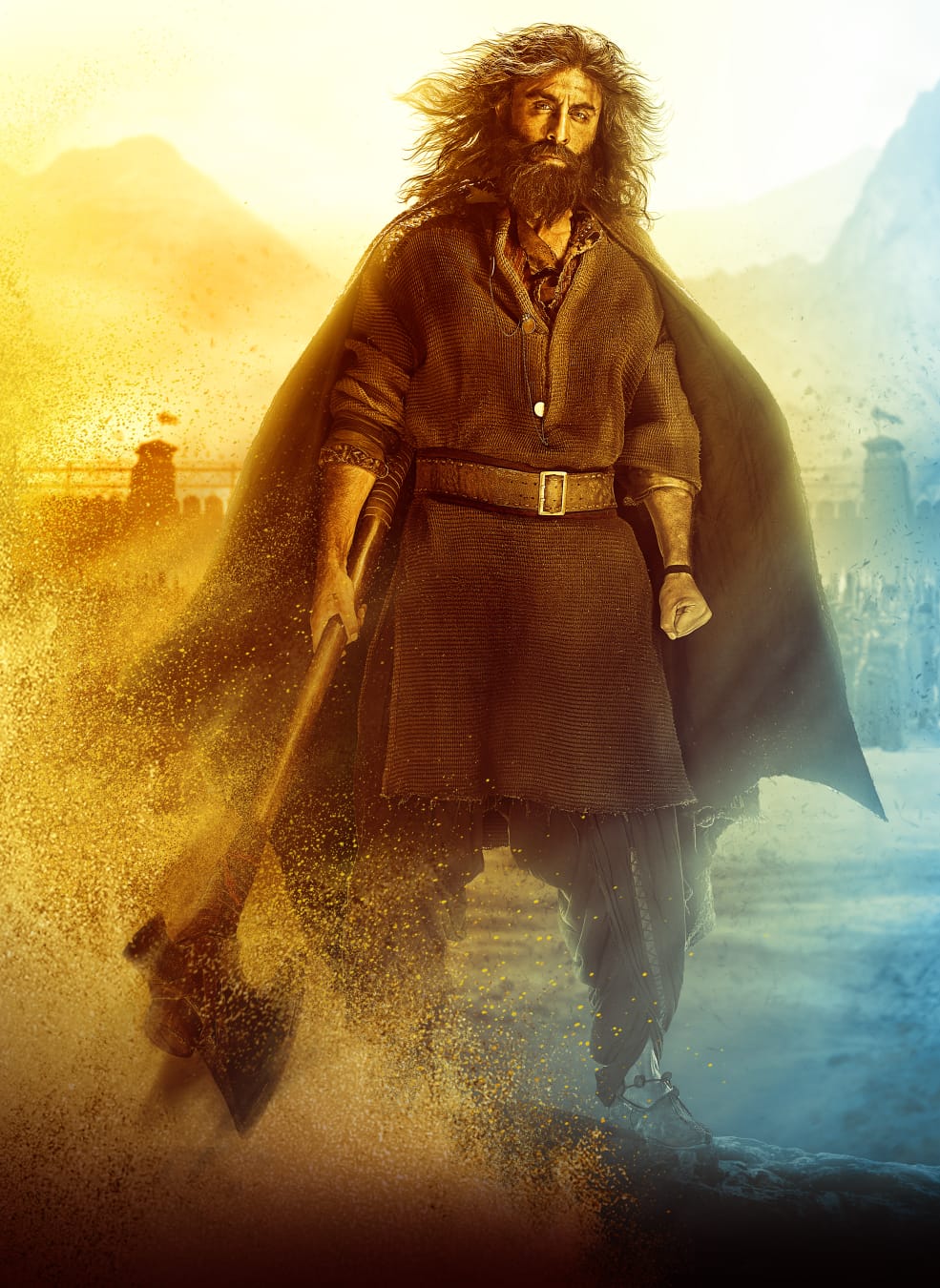 The mass entertainer and action film, Shamshera portrays Ranbir Kapoor in a double role – as Shamshera and as his son, Balli. The film circles around the fictitious city of Kaza, a warrior tribe is imprisoned, enslaved, and tortured by a ruthless authoritarian Shudh Singh. Shamshera is a legend for his tribe who relentlessly fights for his tribe’s freedom and dignity.

Produced by Aditya Chopra, the Hindi action-drama is also available in Tamil and Telugu language dubs.