Richa Chaddha and Ali Fazal’s wedding is now only days away as the actors are soon set to jet off to Delhi to begin their celebrations. The buzz is that amongst those invited to the Mumbai reception are Ali Fazal’s co-actors and friends from Hollywood too. 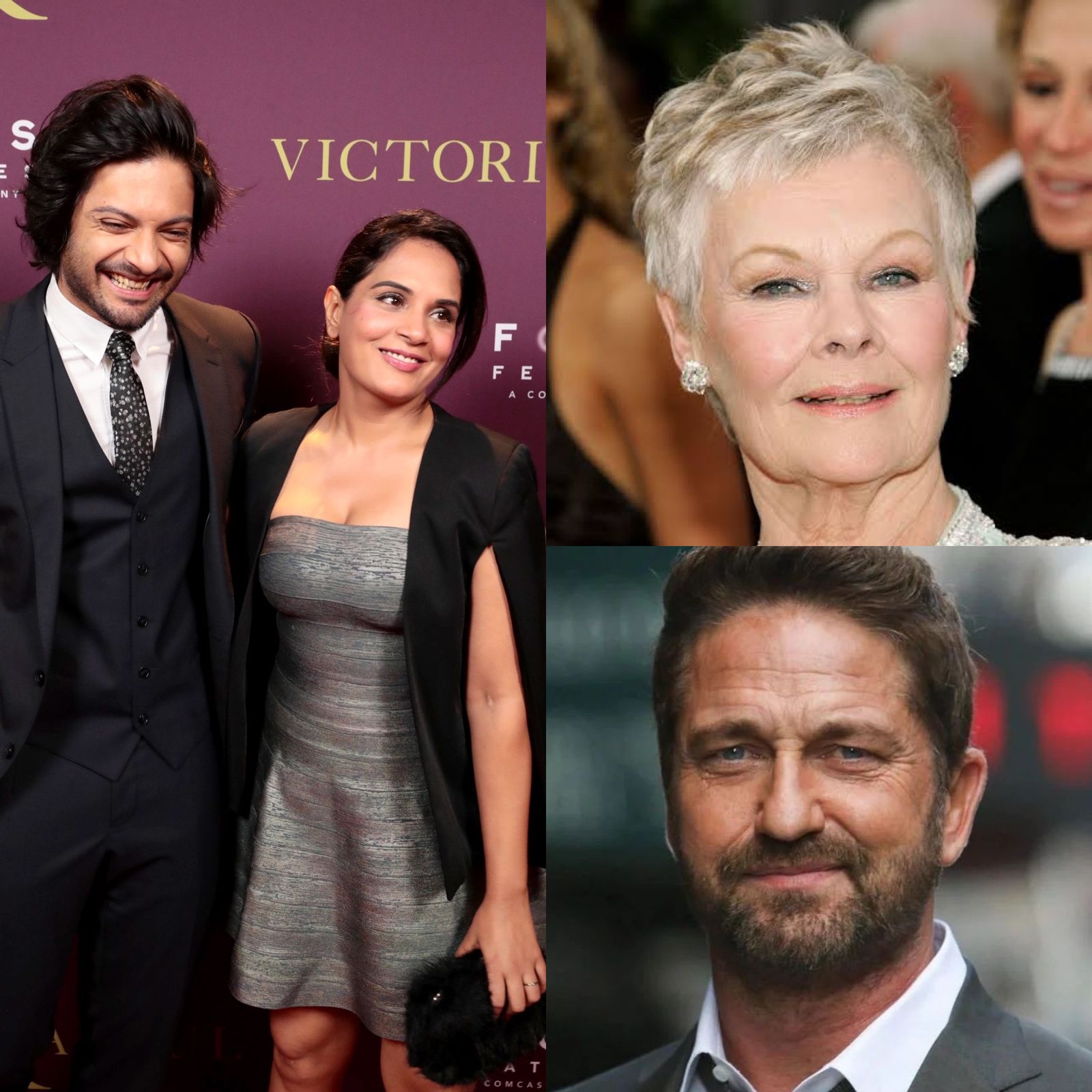 Ali’s co-actor from Victoria and Abdul legendary Dame Judi Dench has been invited and so has Gerard Butler who Ali co-stars with in his upcoming Hollywood film Kandahar. Amongst others, Ali has also invited important production people from Hollywood and even the cast of spy thriller series Tehran are on the guest list too.

The wedding celebrations are expected to start within days from now in Delhi and will finally conclude on 4th October in Mumbai.

Meanwhile, the couple have decided to skip the no phone policy at their wedding and want their guests to be at ease and have a good time. Their invite also stated that “Leave your phones and enjoy yourself. Don’t worry about capturing this moment on camera. Capture it in real time”. The actors strongly feel that people can be at more ease when they don’t have restrictions on them. They want people to have their phones and still have a good time.