Disney has amended release plans for Black Widow, Emma Stone’s Cruella, Shang-Chi and the Legend of the Ten Rings,” Pixar’s Luca and several others.

Black Widow and Cruella will now premiere on Disney Plus at the same time they open in theaters. Cruella will release as scheduled on May 28, while Black Widow has been pushed back two months and will debut on July 9 instead of May 7. Both titles will be offered on Premier Access. 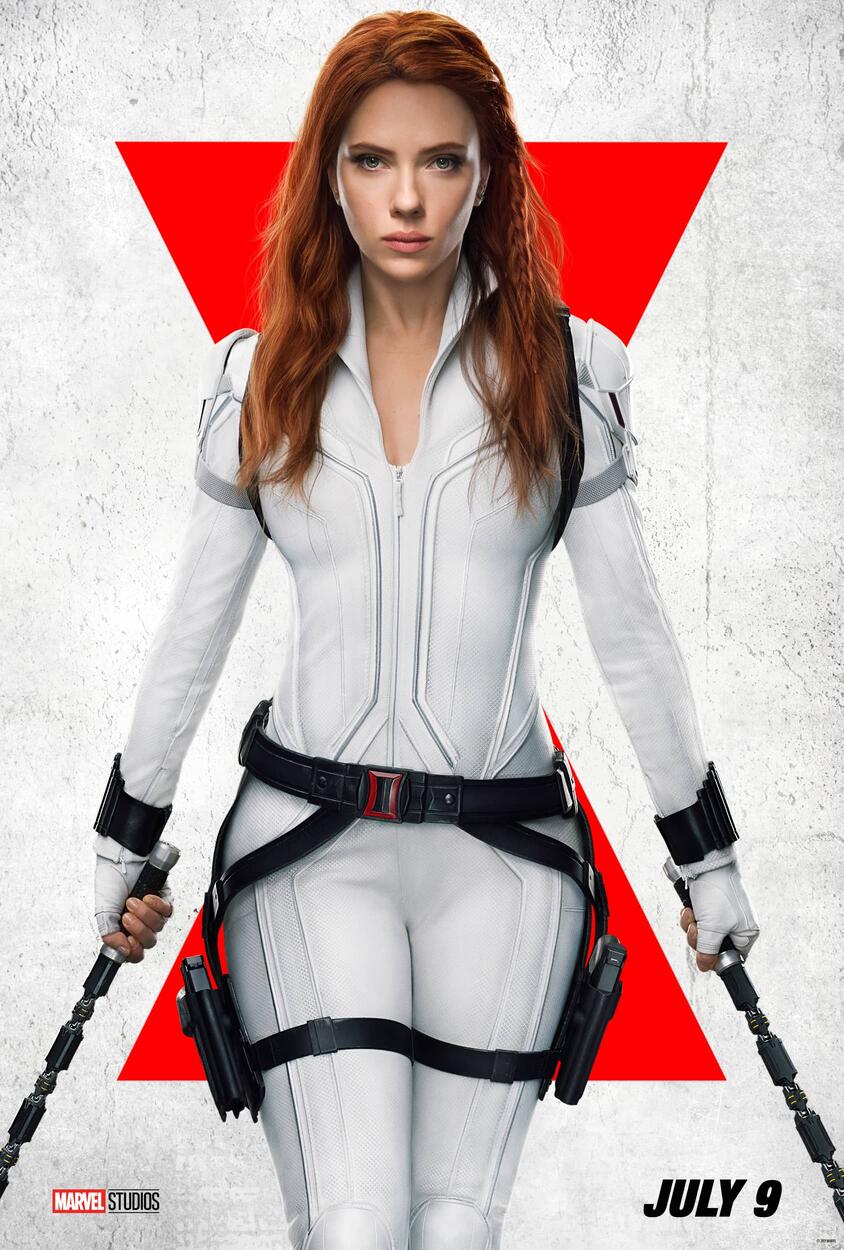 Black Widow stars Scarlett Johansson and takes place after the events of 2016’s “Captain America: Civil War.” It was originally slated for May 2020 but was delayed three times amid the pandemic. As Black Widow, aka Natasha Romanoff, finds herself alone, she is forced to confront a dangerous conspiracy with ties to her former life as a spy, long before she became an avenger. Cate Shortland directed the film, the 24th installment in the Marvel Cinematic Universe. Florence Pugh and David Harbour round up the cast.

Shang-Chi and the Legend of the Ten Rings puts the spotlight on Simu Liu as the eponymous superhero, who grapples with his past after he is drawn into the Ten Rings organization. The movie, features Awkwafina, Tony Leung, Ronny Chieng and Michelle Yeoh.

Madhuri Dixit takes us back to the romance of yesteryears! Watch her with Helen, Waheeda Rehman and Asha Parekh

The First Ever Vegan Bacon at Marks & Spencer. Plant Kitchen BBQ has more...