The film is an action packed family musical film, with music by Pritam. After completing this schedule, the team moves to shoot the exterior portions of the film in Delhi where the film is based. Shehzada is set to release on 4th November 2022. 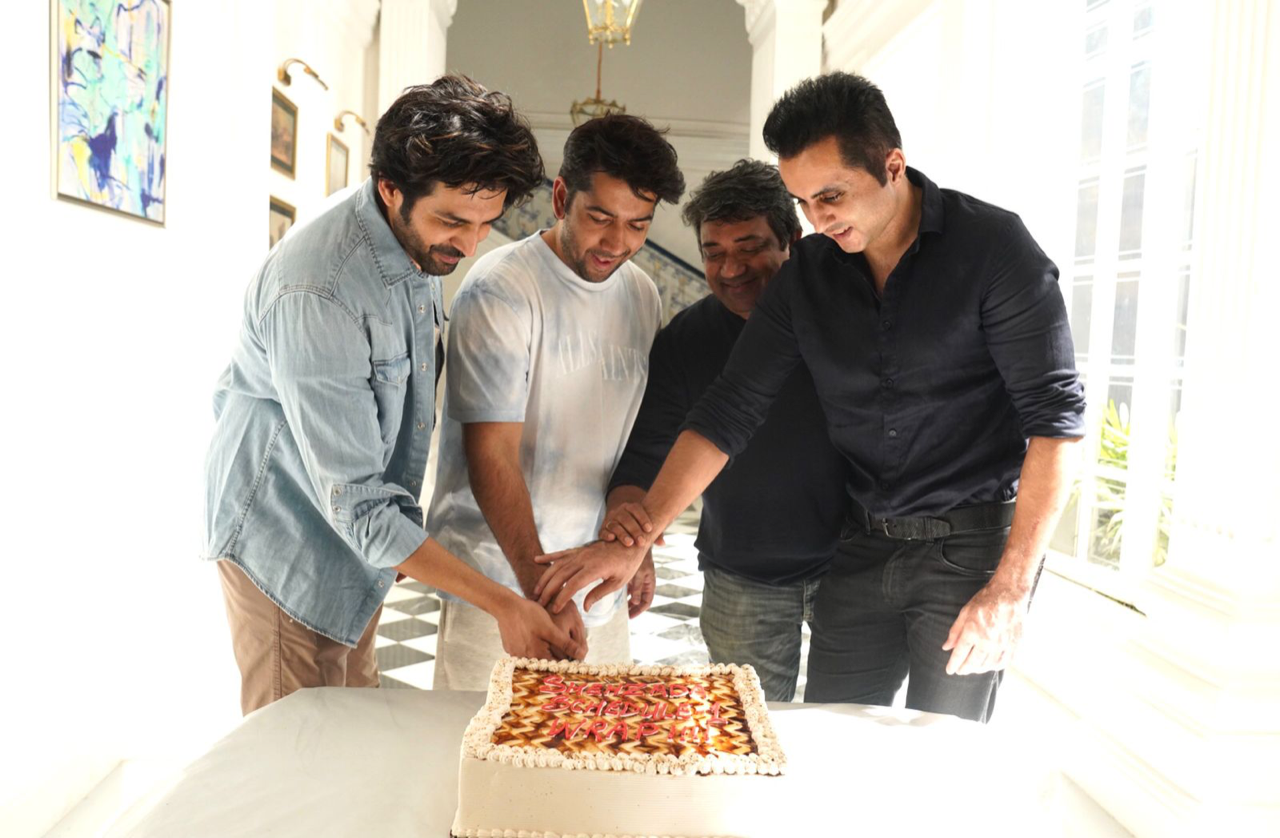 Speaking about the film’s first schedule, Producer Bhushan Kumar says, “It has been a wonderful first schedule of Shehzada. Kriti and Kartik and the rest of the cast have created wondeful moments.”

Says producer Aman Gill, “We have mounted and shot the interiors of the mansion portions of the film wonderfully and are excited about Shehzada’s larger-than-life scale. We eagerly waiting to kick off the outdoor schedule of the film in Delhi.”