Makers of Vidya Balan-starrer Sherni dropped the film’s teaser today revealing the first few glimpses into her world as a forest officer. And the power-packed insights are intriguing to say the least making the audiences even more excited for the trailer that will release on June 2. 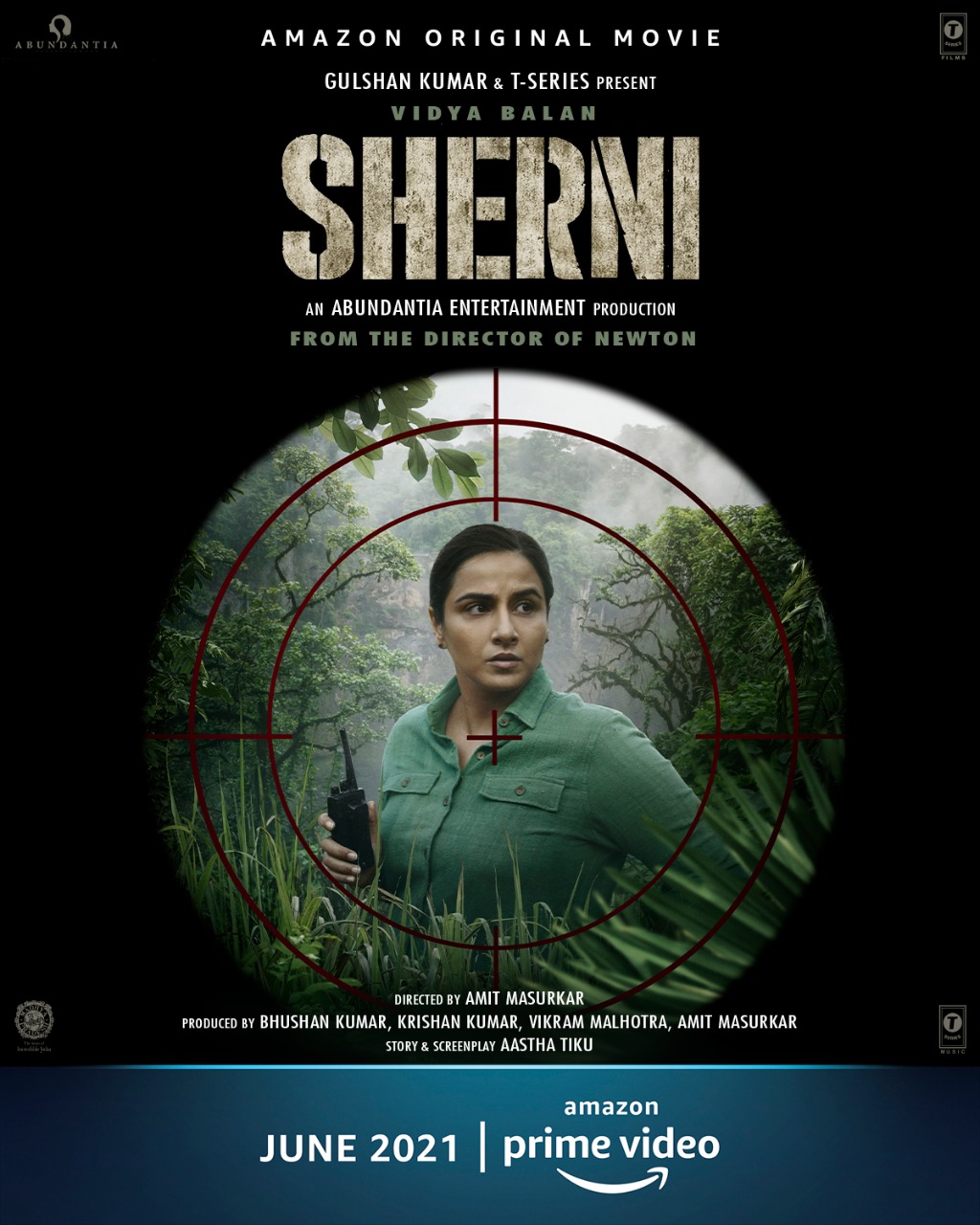 Check out the teaser right here:

Directed by Amit Masurkar of Newton fame, the film will premiere on Amazon Prime Video. With Vidya Balan in the lead, Sherni is a fictional story that takes us through the journey of a forest officer who strives for balance in a world of man-animal conflict.

After collaborating on various successful ventures over the years, T-Series and Abundantia Entertainment come on board for yet another unconventional story. Produced by Bhushan Kumar, Krishan Kumar, Vikram Malhotra and Amit Masukar, the film boasts of an interesting ensemble cast that includes Sharat Saxena, Mukul Chadda, Vijay Raaz, Ila Arun, Brijendra Kala and Neeraj Kabi. Sherni will exclusively release in June 2021 on Amazon Prime Video.

On Vir Das' birthday today, we bring to you some of his memorable films