After the success of Bedardi Se Pyaar Ka that crossed over 130 million views on YouTube, Bhushan Kumar, Jubin Nautiyal, and Gurmeet Choudhary team up yet again for another romantic track Barsaat Ki Dhun 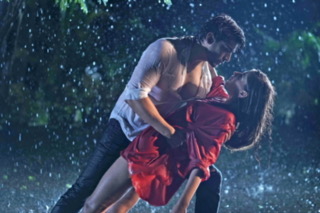 The song will be out on T-Series’ YouTube channel on 20th July.

Sidharth Malhotra – Kiara Advani’s Shershaah to release on THIS date