The first trailer for West Side Story was revealed at the Oscars Sunday night.Steven Spielberg’s remake of the 1961 classic stars Ansel Elgort Tony and Rachel Zegler as Maria. 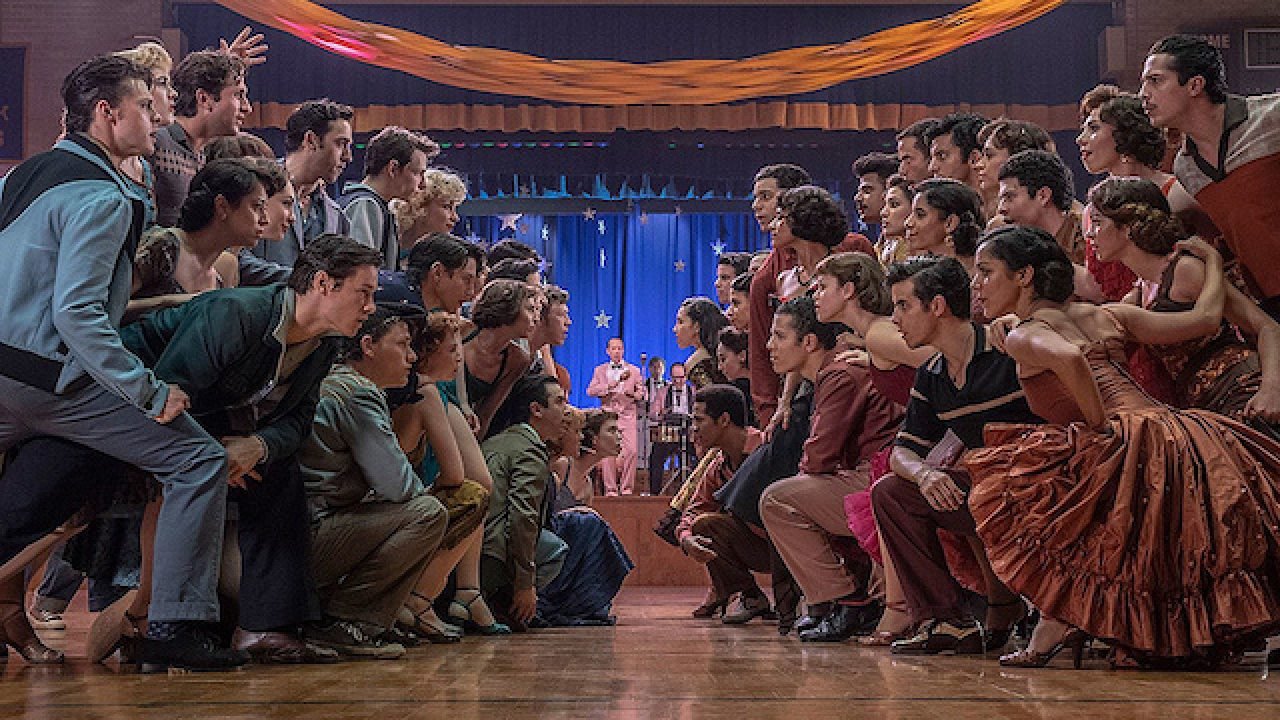 Spielberg directed from a script by his Lincoln and Munich writer Tony Kushner. West Side Story, which draws inspiration from “Romeo and Juliet,” originated as a 1957 Broadway musical written by Arthur Laurents with music by Leonard Bernstein, lyrics by Stephen Sondheim and concept, direction and choreography by Jerome Robbins. It tells the story of star-crossed lovers torn between two gangs, the Jets and the Sharks.

The 20th Century film wrapped in October 2019 and has been awaiting release after being delayed a year by COVID-19. It is now due out on Dec. 10.

“This has been a journey without precedence: a joyful, stunning, moving, endlessly surprising encounter with the story and score of one of the world’s greatest musicals,” Spielberg wrote in a letter to audiences upon wrapping the film. “We filmed West Side Story all over New York, Flatbush to Fort Tryon Park. The city lent us its beauty and its energy, and we drew deeply upon its grand multicultural, multifaceted spirit.”