Filmmaker Subhash Ghai who’s known for his passion for music is also known to be a die-hard patriot at heart. In fact his films too highlight and celebrate the Indian culture and are high on music and patriotism. And now the filmmaker is combining his love for the country and music by releasing his first song ‘Universal Echo’ on August 15 in celebration of India’s 74th Independence Day. The song – based on the magnum sound of the Gayatri mantra – will be released under his newly-launched music label Audeus Music. 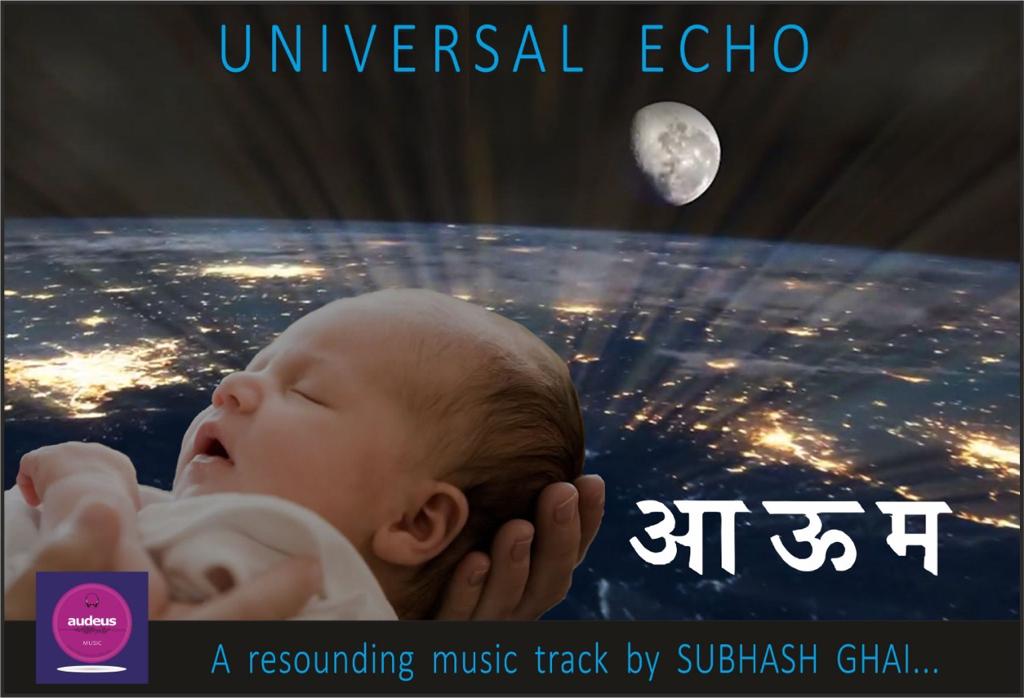 Ahead of the song’s release at 12 noon on August 15, the filmmaker has released its trailer today. ‘Universal Echo’ the first track recorded for the new label, has been written and composed by Subhash Ghai with the talented musicians and singers from Whistling Woods Music School. Ghai had started his production house Mukta Arts in 1978 with the same Gayatri mantra sound and logo and the filmmaker believes that it has been lucky for them and given them constant success.

Check out the music trailer of ‘Universal Echo’ here:  https://youtu.be/e8udkvQHgE8

Ghai revealed that his new music label will be releasing singles, fictional and non-fiction podcasts, chat-shows, audio-stories and other audio shows created by students and alumni of Whistling Woods under the management of Mukta Arts. The primary purpose of Audeus Music is to promote new talent of singers, musicians, composers, lyricists, and introduce them to the public and established music and audio companies through its channels.

Sara Ali Khan’s 25th birthday was high on fun and frolic; Check out the pics

Yogurt to your rescue