The stellar combination of Tabu with Ajay Devgn always sets the screen (and the BO) on fire. Whether it is their impeccable comic timing in movies like De De Pyaar De or
or the tough cop versus criminal act in Drishyam 1, the two have always resulted in a successful box office combination. Known for performing through their eyes, the powerhouse actors create magic on screen. 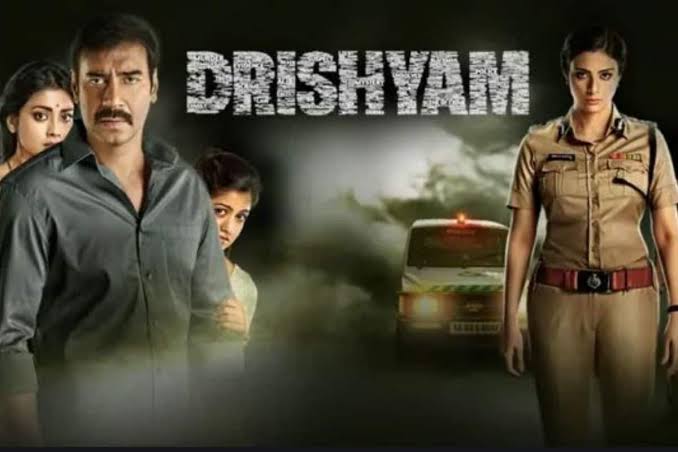 The one film that the audiences wanted to see the jodi back together in was the sequel of the superhit film, Drishyam. Well, fans do not have to wait too long as it’s now confirmed that Tabu will soon commence the shoot for Drishyam 2 with Ajay Devgn, Shriya Saran and Ishita Datta.

In the first part, it was seen that the family comes under suspicion when the son of the Inspector Meera Deshmukh gets killed. Tabu continues her role as the tough cop and mother who leaves no stone unturned in order to get justice. Her stellar act won her reviews, awards, and love from the audiences in Drishyam part 1. While the storyline of Drishyam 2 will only be revealed post release, one thing is for certain, IG Meera Deshmukh is back and the fans cannot wait for this one !