Also a part of the opening event was the globally celebrated Indian filmmaker Shekhar Kapur, while Bollywood star Vivek Oberoi shared his wishes over a virtual call. The interesting discussion saw the respectable panelists talk about the importance of the festival and discuss the short film format as a viable and encouraging filmmaking option for budding filmmakers. Hosted by co-founder Rinku Paul and RJ Sanchari and RJ Varun Dhawan, the event saw several beautiful short films being screened including Nayla’s Animal as well as India’s Oscar entry in the short films category – Bittu.

Day 2 saw documentaries from the world over take centre-stage. But the highlight of the festival was the Day 3. The day dedicated to children witnessed children from various schools of Dubai coming and enjoying films submitted in this category from all over the world. The line-up boasted of a very interesting category of Rising Stars where the festival showcased films made by and for children. The films showcased put the young talents on the map including Dubai-based child actress Eva Petersson. 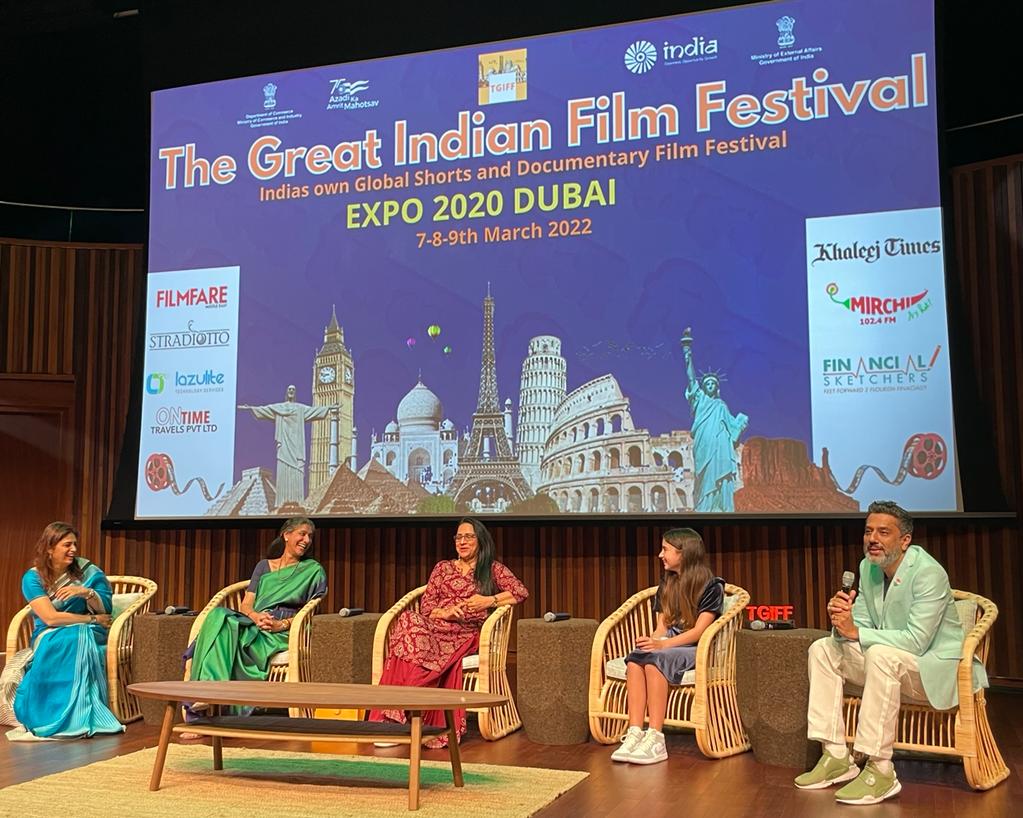 Thrilled with the response, Founder Vevek Paul shared his vision ahead for the festival. He said, “The vision is simple. To take the festival to a new destination every year and create this great culture exchange where filmmakers and films from all over the world are given an opportunity for a grand showcase and also mingle with the local filmmakers and cultures.”