With content being the ultimate king today, more and more audiences are connecting with the pan-India cinema and promoting regional content. With the rise of OTT platforms, netizens are able to watch and more content at the comfort of their home. Over the last few years, South Indian cinema has gained more prominence amongst the national audiences and many Bollywood filmmakers are today remaking South films which are turning out to be blockbusters.

Celebrating such performances, below we list down 4 South Indian actors who are wowing the audiences Pan-India with their unmatchable looks and talent. Check them out here… 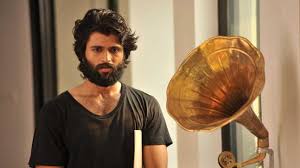 Hailed as one of the most talented, good looking and versatile actors in the country today, Vijay Deverakonda has gifted us with many South Indian cinema gems including Arjun Reddy, Pelli Choopulu, Geetha Govindam and Dear Comrade, among others. A national crush, Vijay will soon be seen in his Bollywood debut in the Karan Johar film Liger opposite Ananya Panday. Well, we sure can’t wait! 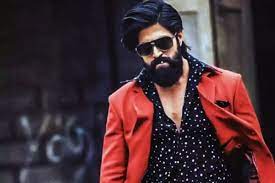 Hailed as one of the biggest stars of the Kannada and Telugu industry, Yash has won the audiences with many of his critically and commercially acclaimed films. Currently being the biggest crowd-puller, after KGF, Yash will be next seen in the highly anticipated KGF Chapter 2 which is being helmed by the blockbuster director Prashanth Neel. Breaking all records, the KGF Chapter 2 teaser crossed 25 Million views in just 15 hours of its release, becoming the biggest and most loved South Indian movie teaser ever. 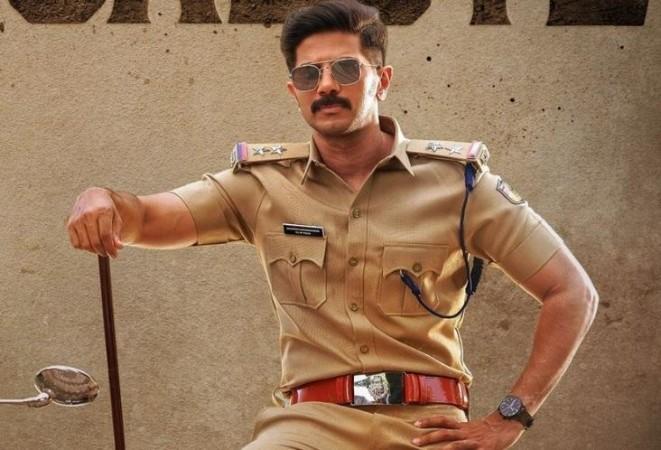 Dulquer Salmaan
Son of Mammootty and Sulfath, Dulquer Salmaan is undoubtedly one of the most loved South Indian stars who’s now making waves in the Hindi cinema as well. Dulquer made his cinema debut in 2012 with Malayalam film Second Show. Over the years, the talented actor has starred in south movies like Theevram, Pattam Pole, Ok Kanmani and Mahanati among others. Meanwhile, Dulquer later made his big Bollywood with Karwaan alongside Irrfan and even played the lead in The Zoya Factor opposite Sonam Kapoor. 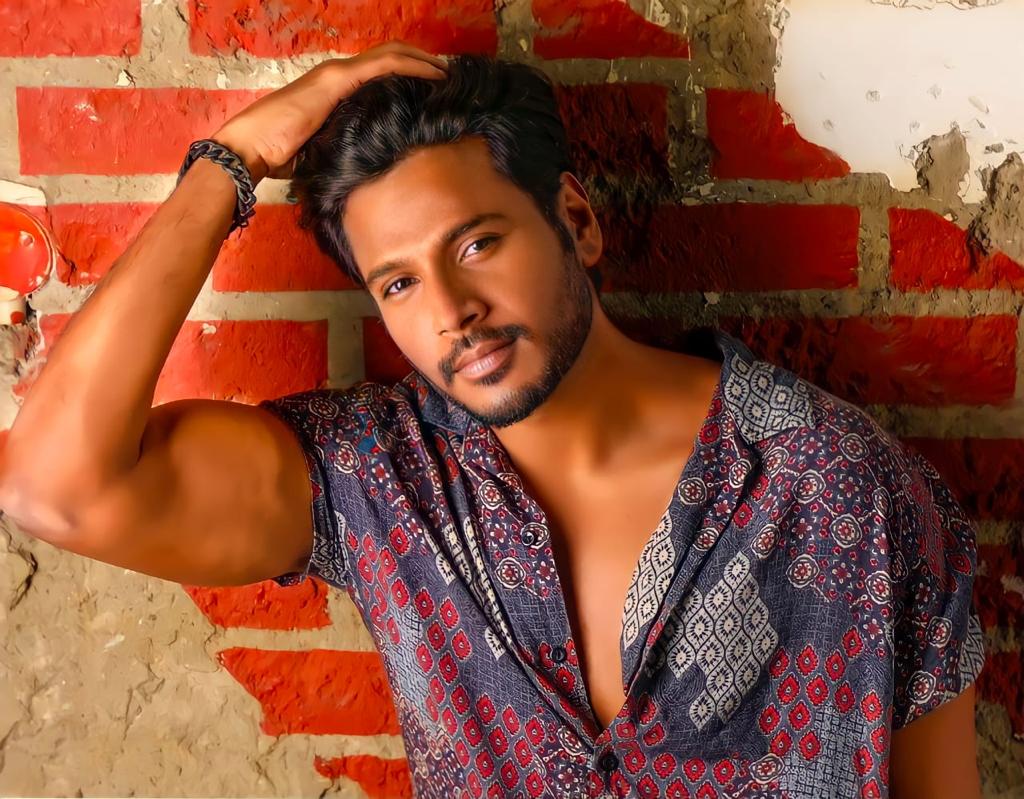 Currently making headlines for his upcoming Telugu film Gully Rowdy, Sundeep Kishan is a household name down South. The critically-acclaimed actor has time and again wowed the audiences with his breakthrough performances in both, Tamil and Telugu cinema over the years. Sundeep has featured in various superhits including Maanagaram, Prasthanam and many more. Not just this, the actor had even impressed the audiences with his performance in the critically acclaimed 2011 Bollywood film Shor in the City. Apart from this, it was recently on his birthday when Sundeep Kishan also announced his next with director VI Anand, tentatively titled #SK28. Loved by the audiences Pan-India, Sundeep was last seen in A1 Express which is Tollywood’s first hockey film.

Gurmeet Choudhary steps in for Covid relief efforts; launches association to help those hit by the coronavirus pandemic