Tiger Shroff and Tara Sutaria’s much-awaited Heropanti 2 has been creating quite a buzz. Directed by Ahmed Khan and produced by Sajid Nadiadwala, the team is leaving no stone unturned to make something never seen on screen before. The team recently shot an action-packed sequence in Al Ain, Abu Dhabi. Tiger and Tara have now left for the last schedule of the film. 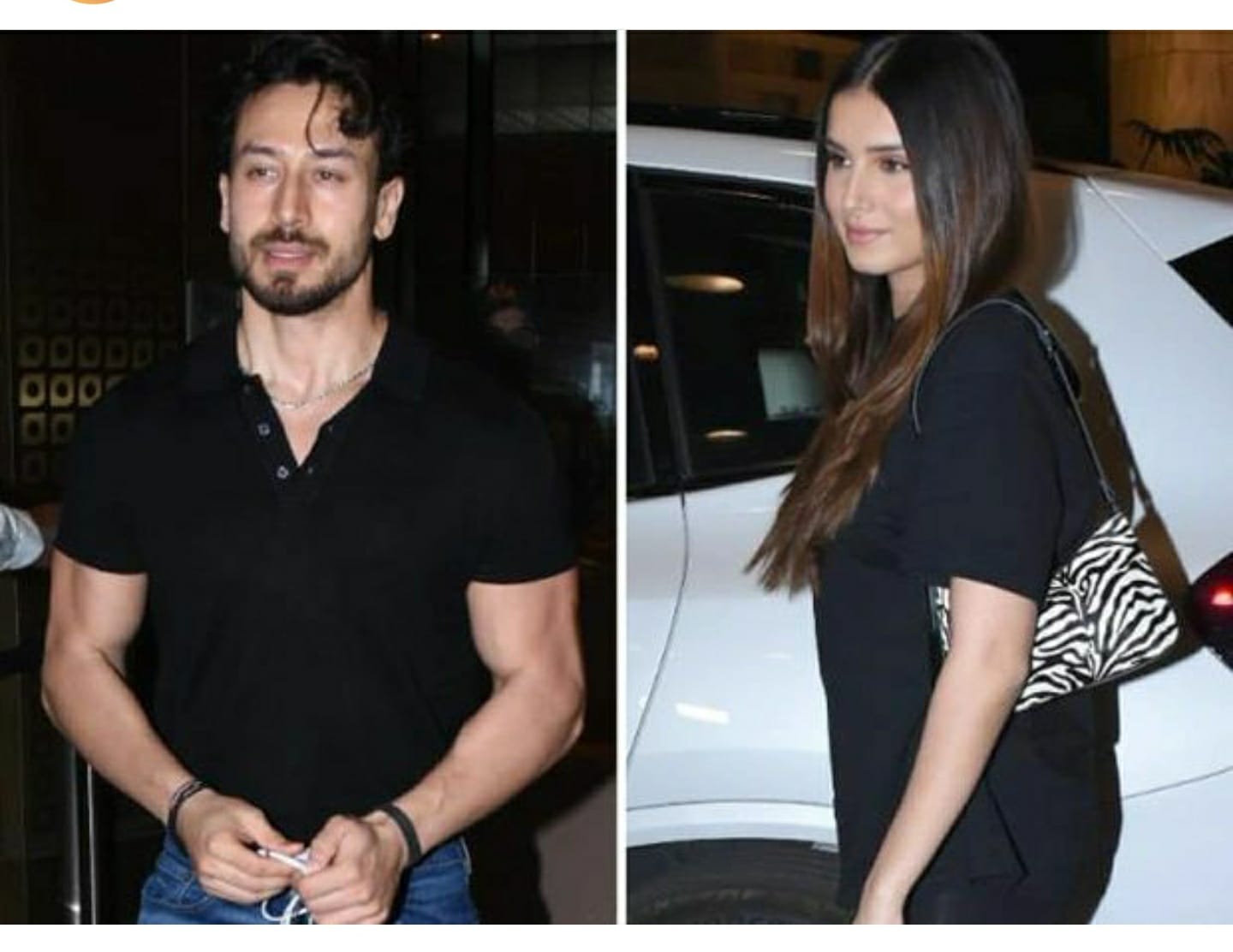 A source revealed, “Team Heropani 2 is very excited to shoot a never seen before action sequence in Bangkok. With the ‘Heropanti’ franchise, the makers always ensure to bring something different and thrilling experience for the audience.”

Tiger and Tara’s chemistry would be something the audience is looking forward to as ‘The Student of the year 2’ pair will be seen reuniting in the film opposite each other.

Tiger has some big releases scheduled for this year. Heropanti 2 will be released on April 29, 2022. Whereas, ‘Ganpath is said to get a release on December 23, 2022. Tara Sutaria will soon be seen in Heropanti 2 and ‘Ek Villian Returns’.