All Things Filmy, Bollywood, Entertainment, Features, Filmy, Local and International
2 months ago
by Manju Ramanan
0
Known as the voice of change, Sonam Kapoor has always chosen the narratives that sparked a discussion. It was this day three years ago when Veere Di Wedding hit the cinema halls. The powerhouse performer’s character Avni instantly struck a chord with the audience. 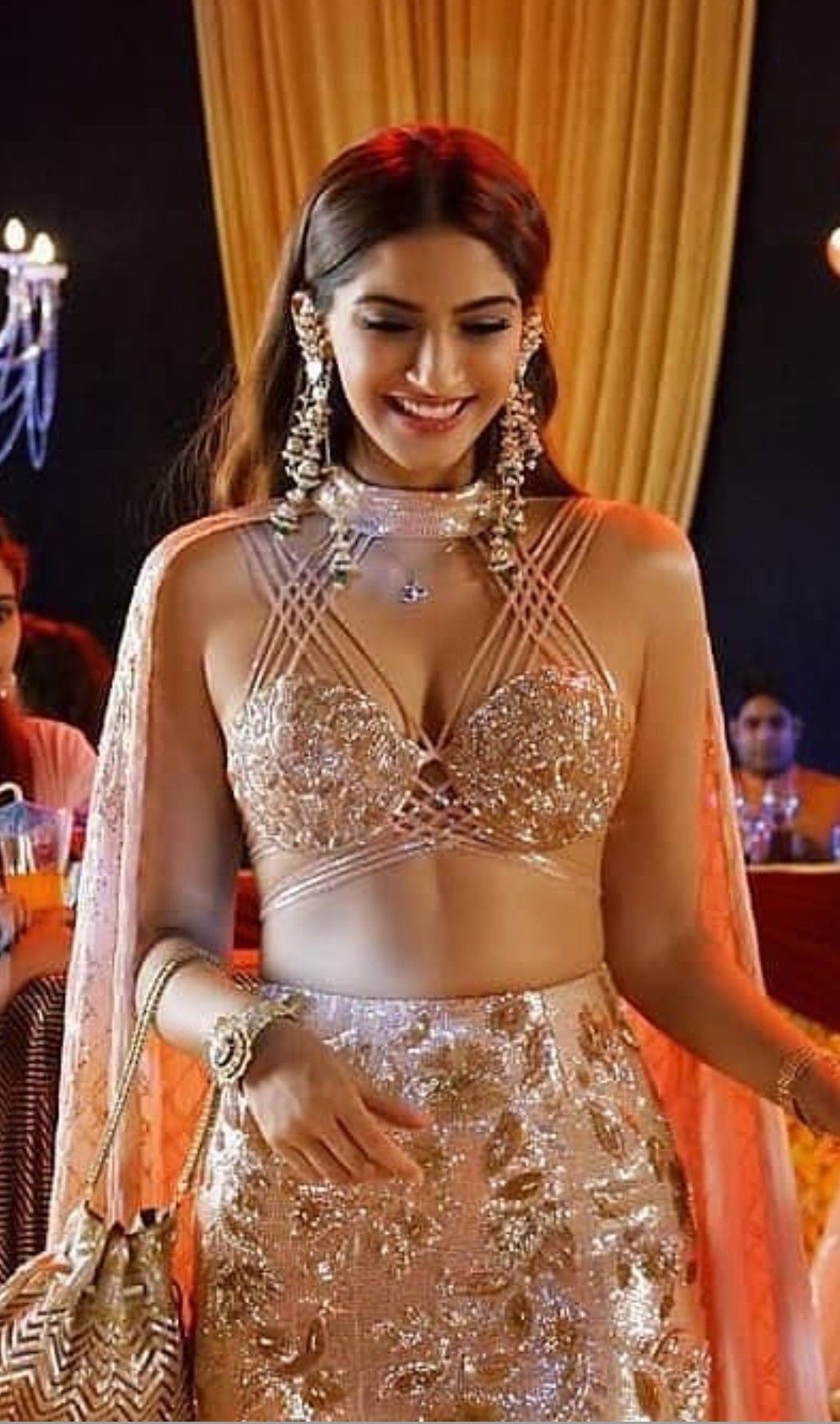 Every millennial woman across the country could relate to Avni’s struggle between choosing her successful career as a lawyer and giving up to the societal pressure of getting married. Sonam’s dialogue from the film, “Jitna Bhi Padh Lo Graduation, Post-Graduation… Par Jab Tak Mangalsutra Gale Mein Nahi Lagta Na… Tab Tak Life Complete Nahi Hoti,” received roaring applause and became a massive hit among the audience.
The film was one of the firsts from the ‘women telling women’s story’ box, and Sonam made an unconventional choice as always to pave the way for more such empowering stories. 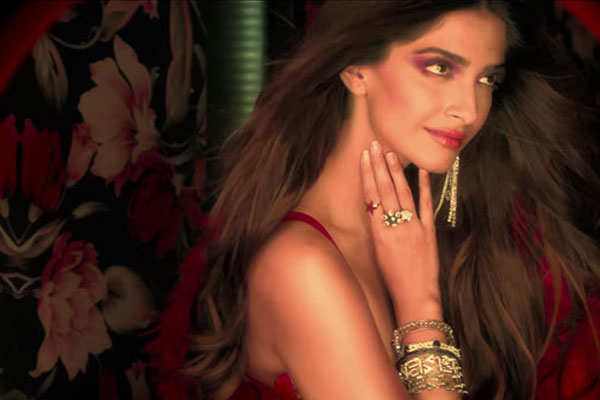 The 2018 film was about the lives of four female buddies and their struggles with marriage, career, kids, stereotyped standards of beauty and morality by society. Directed by Shashanka Ghosh and produced by Rhea Kapoor, the film also had Kareena Kapoor Khan, Swara Bhaskar, and Shikha Talsania in pivotal roles.
Apart from this, Sonam will be next seen in the much-anticipated crime thriller titled Blind directed by Shome Makhija. 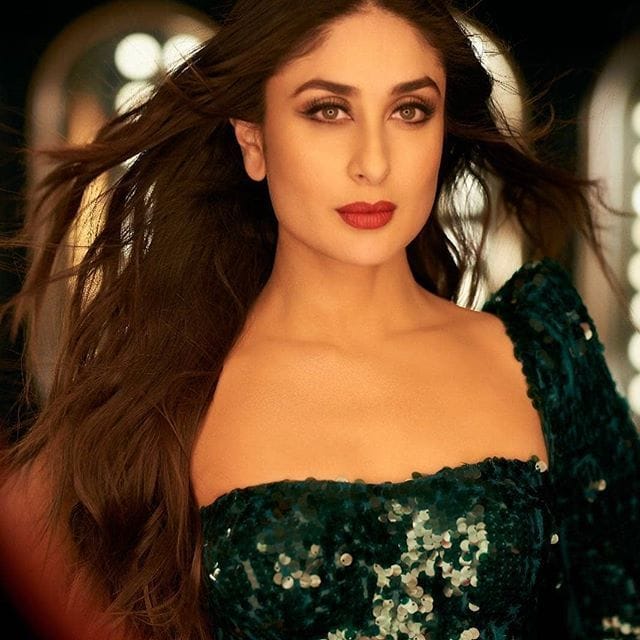 Rightly hailed as the biggest female superstar in the country today, Kareena Kapoor Khan is the OG Bollywood diva, who has never failed to charm us with her talent and to-die for looks. The versatile movie star has delivered various hits throughout her two decade long career and been at every top filmmaker’s wishlist. A thorough multi-tasker, Kareena worked throughout both her pregnancies and soon after delivering her boys too. Post7 her first pregnancy, Bebo had immediately gone back to the sets and shot for her critically acclaimed film Veere Di Wedding, which also turned out to be one of her finest performances till date.

Portraying the role of Kalindi Puri, Bebo is shown as a strong, independent woman who majorly confides in her three best friends for all things in her life. Shown to be committed phobic in the film, Kareena’s character is honest about the issues, but still tries to come around since she has genuine feelings for the love of her life (Rishabh played by Sumit Vyas). 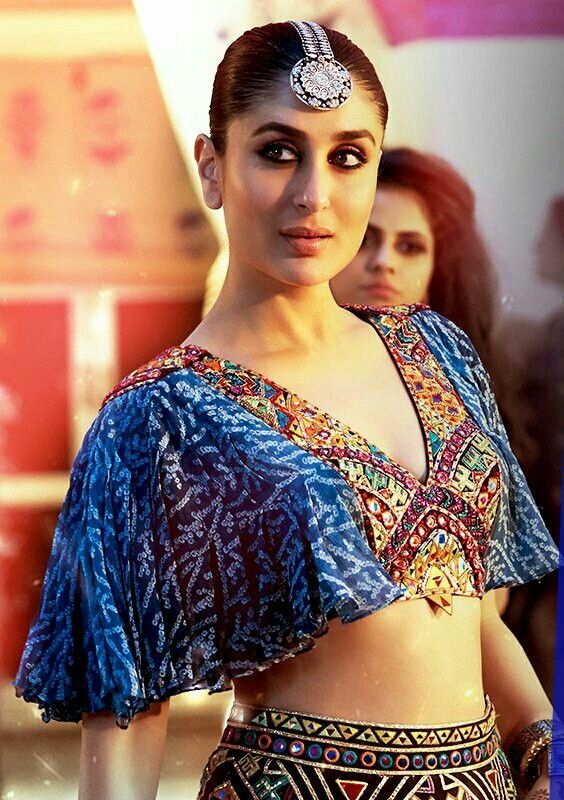 Quite a special film for the actress, Kareena has time and again mentioned how she had a blast shooting for Veere Di Wedding with the amazing cast and crew, and how much she reminisces the good old days. Interestingly, as the film completes three years of its release today, fans have been sending out major love to the stunner and have also been sharing their favourite ‘Kalindi‘ moments from the hit buddy comedy on social media.

Meanwhile, other than this, Kareena Kapoor Khan will be next seen in the highly anticipated Advait Chandan directorial Laal Singh Chaddha opposite Aamir Khan. She also has Karan Johar’s period drama Takht lined up.