As we inch closer to the release date of Rocket Gang, the anticipation around the Bosco Martis’ directorial debut is elevating day by day, and we can’t debate why?! From its genre-defining subject to featuring the new-age talent – the dance-fantasy-comedy drama promises to be the biggest must-watch family film of the year. 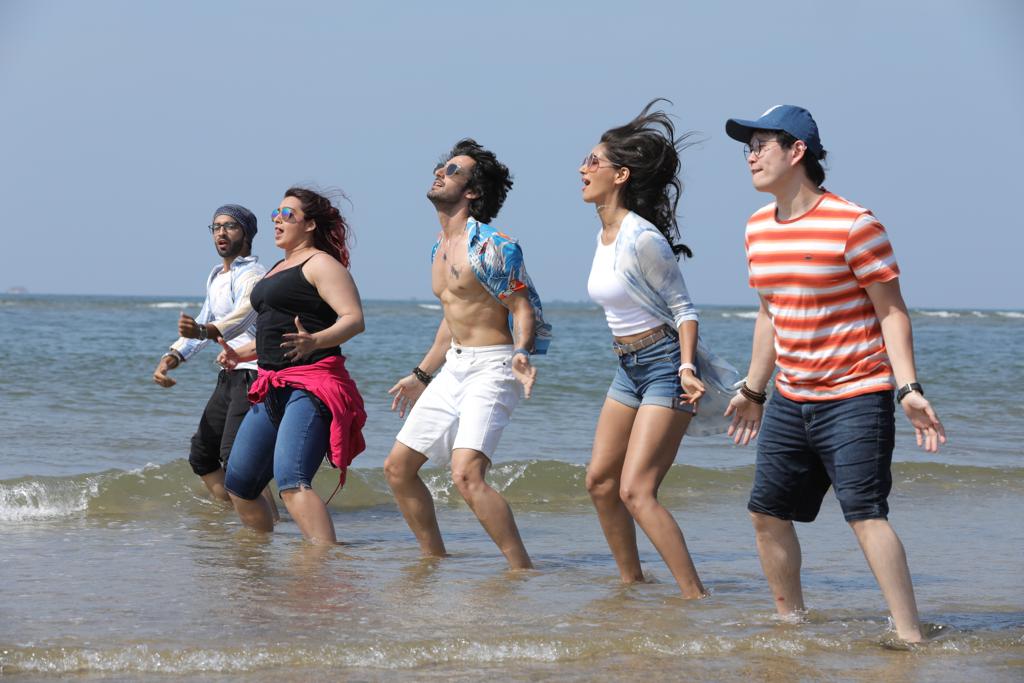 While there are many things to look forward to for Bosco Martis’ debut, we hear the locations of the film play a crucial role in the narrative. A source revealed, “Rocket Gang features Mumbai and Konkan in the most beautiful light. Bosco Martis has shot the film against the picturesque backdrop of these cities to bring out a new and raw flavour to it.”

“The crucial part of the film is shot in the live locations, making the process challenging while keeping the innate nature of the narrative alive. The entire film is beaming with the energies of these two cities. Bosco Martis has beautifully captured their beats. The DID set also plays a pivotal role in the film, owing to the central theme of the drama,” he further revealed. 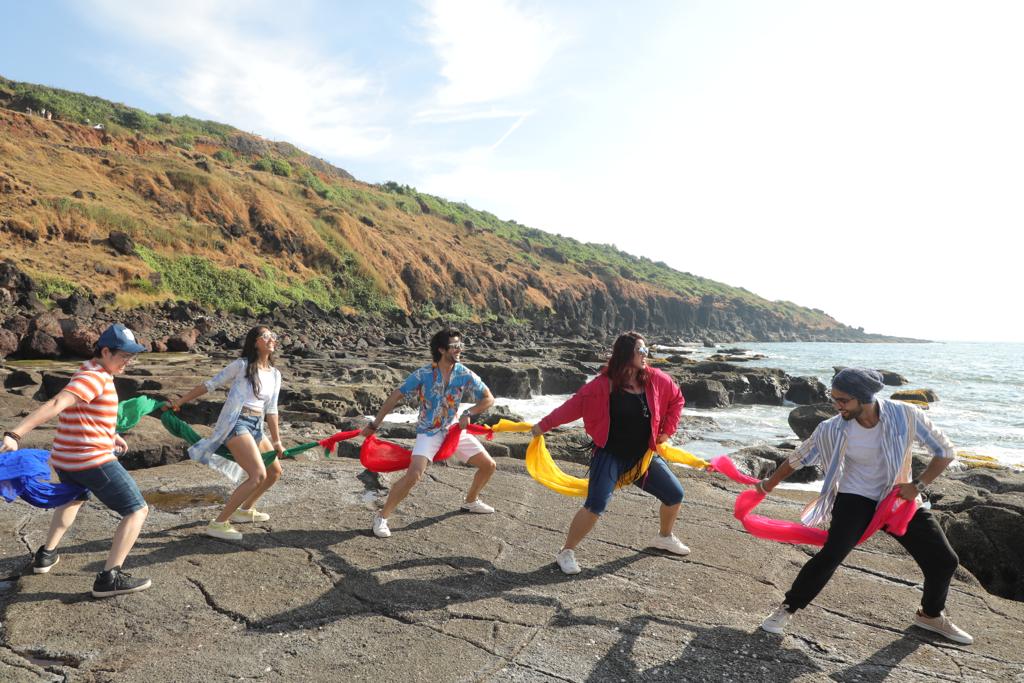