Shootout At Lokhandwala that released on May 25, 2007, has been one of the most iconic gangster films in Bollywood history. Vivek Anand Oberoi, who played the cult character of Maya Dolas garnered enormous praise for the role. Also, this was the first time he was shooting a film with the swag star Sanjay Dutt. On the film’s 14th anniversary a nostalgic Vivek shared an incident from the first day of shooting Shootout At Lokhandwala. 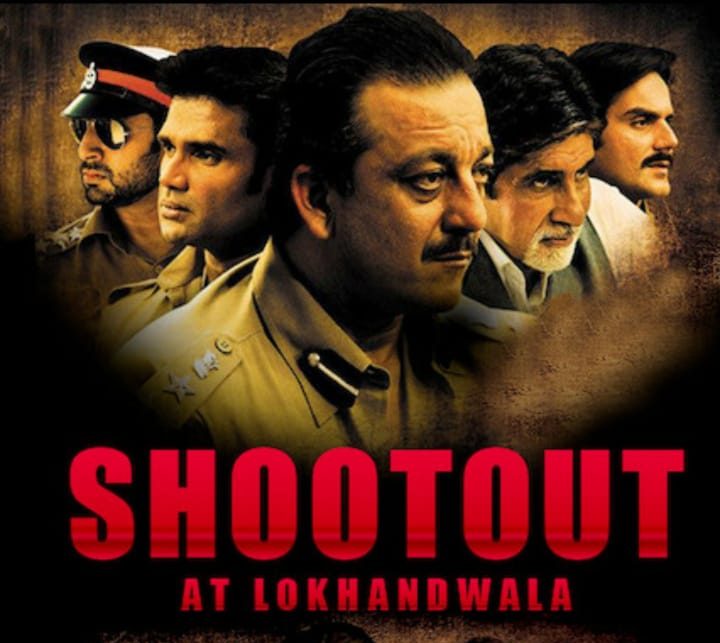 “The very first day I ever shot with the legendary Sanjay Dutt was a clash between our characters – the encounter cop and the gangster Maya bhai. I was, of course, super nervous. I mean ‘baba bhai’ as we fondly refer to him, was a childhood icon for me! He was larger than life,” said Vivek. 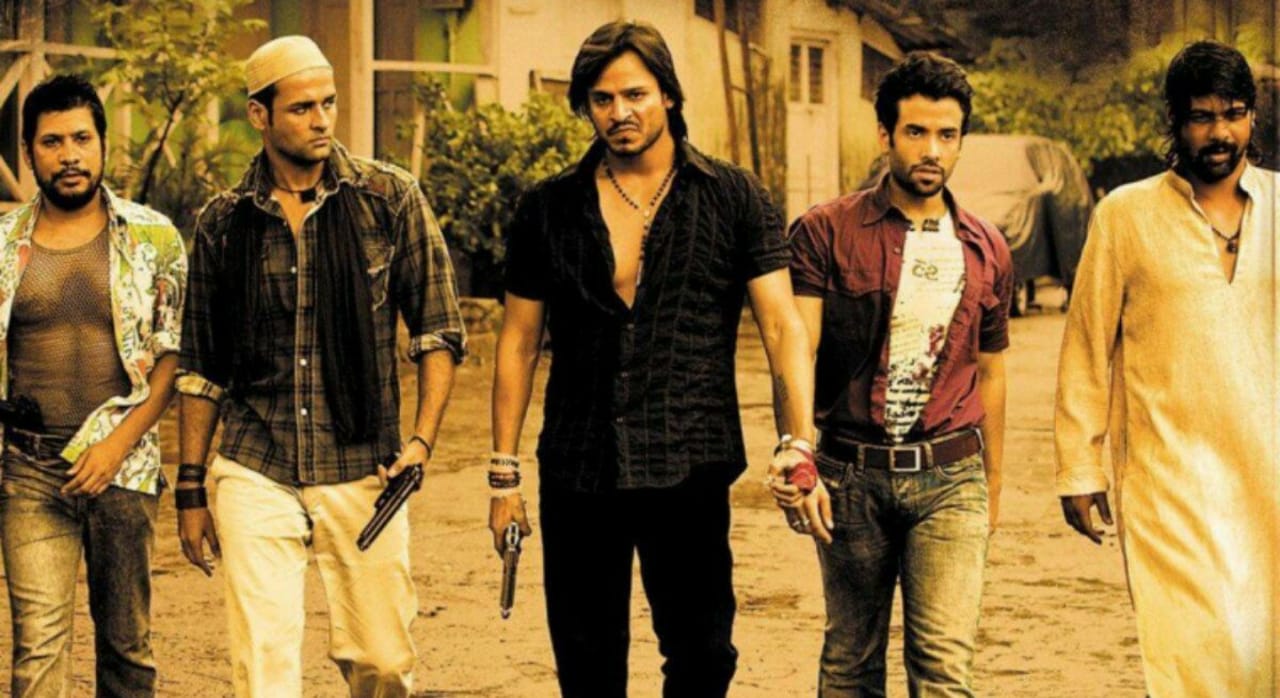 Narrating an incident that happened during his school days, Vivek said, “It took me down memory lane, to the days when I was studying in boarding school at the prestigious Mayo College in Ajmer. My father was shooting close by in Jaipur and decided to surprise me by visiting me in school. It was an amazing surprise to see dad but what left me shell-shocked was seeing the long-haired Sanjay Dutt pop out of the car. He was shooting with dad and decided to come along to say ‘hi’. Even back then, he was the most charming dude ever. I remember my mauka pe chauka moment, I requested baba bhai if he would come with me for ten minutes to see the Mayo girl’s school right across the road. It was epic! When he walked in with me, the gates opened. The chowkidars were just standing there agape. The girls went ballistic and I felt like a king! For months after that day, I was still basking in his borrowed glory. The real star had gone but I became a mini star in school. Even when I got into serious trouble for sneaking out of school to see a Sanjay Dutt movie, first-day first-show, inside I was smiling. He was my icon.” 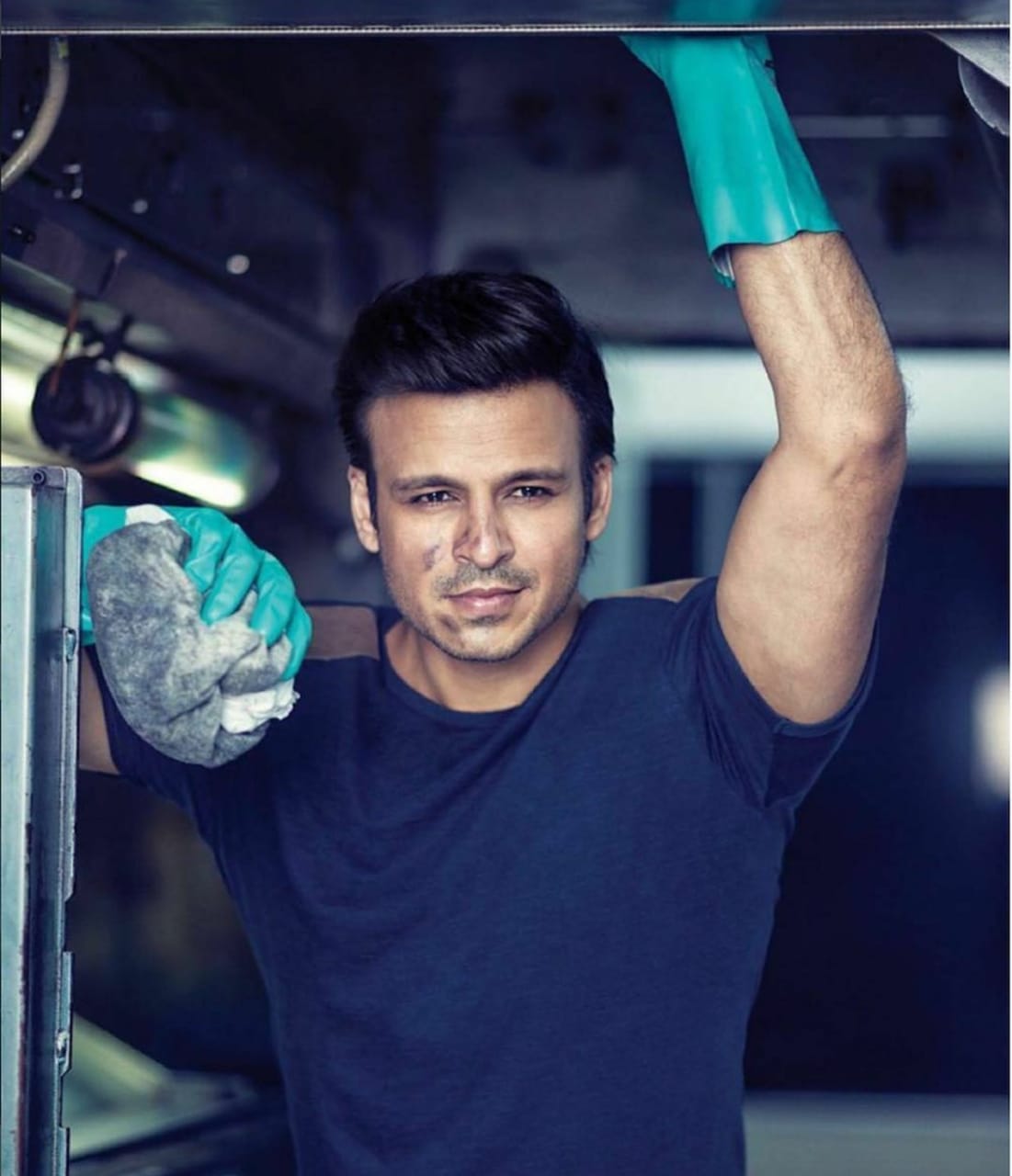 So what did Sanjay Dutt say when Vivek narrated this incident to him on the first day of shoot for Shootout At Lokhandwala? “Cut to that first day of shooting with him. My buddy Sanjay Gupta (producer and director) could sense my nerves and said, ‘come let’s go meet him. He’s on the set’. I walked in dressed as a gangster and he was there in his cop uniform. I nervously put out my hand for a handshake and he just grabbed me into a hug. The nerves melted, the scene was kickass, and a bond of brotherhood for life emerged. When I reminded him of his trip to my school, he burst into laughter and asked me only one question, ‘So how many girlfriends did you make because of me?’” said Vivek.

Shootout At Lokhandwala went on to become a massive success for Vivek Anand Oberoi, and his character Maya Dolas is remembered even today as one of the most cult villains of all times.

30 years of 100 Days. Here are some moments from the thriller!