Back in the day, I was disappointed when I didn’t get to watch my favourite Talat Aziz song in Mahesh Bhatt’s Daddy – ‘Kabhi Khaab mein ya khayal mein’. Naturally then, my first question to Pooja Bhatt started with that complaint. Pooja defends it saying there is a bit of the song in the film and our conversation moves to her very interesting life –  her unique gaze into Indian cinema and the films she makes, her costars, her unconventional life, her famous family, the actress Sunny Leone she introduced, her divorce and living a life sans hypocrisy. 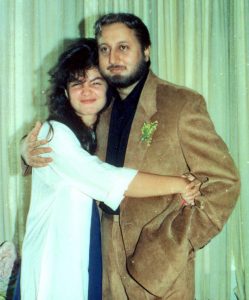 You debuted in the autobiographical film Daddy at 17 years of age. Didn’t you feel that it was an unconventional choice then?

I did Daddy when I was 17 years of age. We are still talking about it. So, it was a great choice!  I was offered Bekhudi that later became Kajol’s debut. Daddy was produced by Doordarshan. It gave me audiences in both multiplexes and theatres. A national carrier promoted the film. I wanted to be an actor and then a star. It is a film that will be mentioned in my obituary. Today it has a theatrical adaptation. It has already toured Chandigarh, Jharkhand, Delhi and we are planning a Dubai show as well. No, I am not acting in it. My dad and I are presenting it though. My second film Dil Hai Ke Maanta Nahin was nothing like my first.

You dare to live the life you have carved. How do you deal with hypocrisy?

We have one life and we behave like we have another one. I am Mahesh Bhatt’s daughter and it is in my blood to say it like it is. It has its brickbats, so be it!

Are you critical of Alia Bhatt’s work?

I loved her in Udta Punjab.  The film really showcased what she is capable of. Also, SOTY, her debut was a commercial film and not easy to pull off. 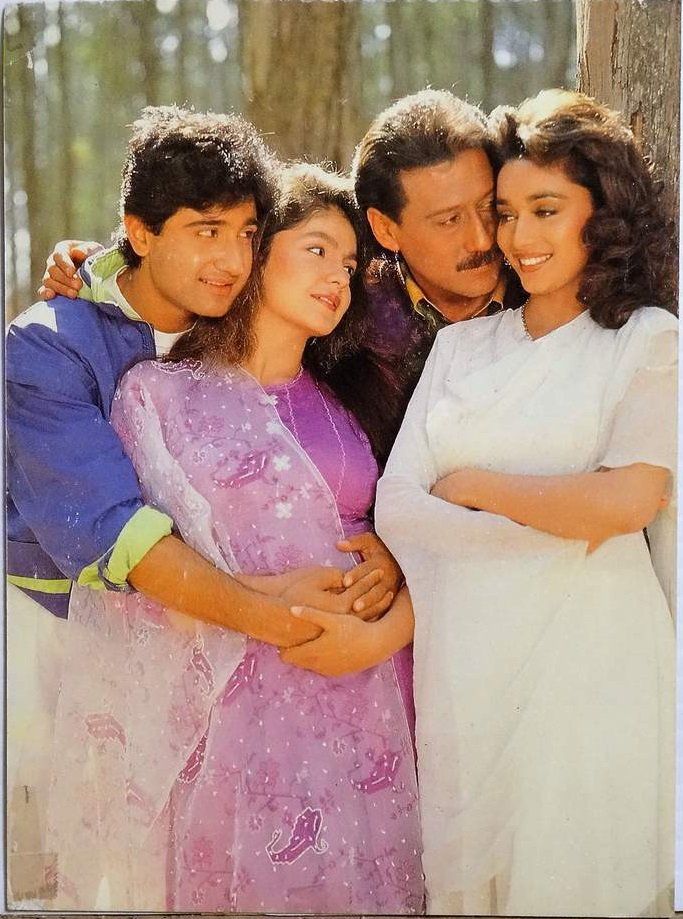 What has been your toughest roles till date?

Prem Deewane where I played a dim-wit. But I learnt comic timing from Sachin who directed the film and to hold my face in front of the camera.  My dad helped me access my emotions and JP Dutta allowed me to keep my blonde hair in Border. I am not impressed easily. Shekhar Kapur’s work and persona fascinates me.

Which are your forthcoming films?

I am acting in a film titled City of Death where I play a 46-year-old Anglo Indian alcoholic. It is a crime of passion story and I am playing my age. Also given my story of being sober, this is a great film. (Laughs)

How did you deal with alcoholism?

I have been sober for over two years. The first challenge is in accepting the condition. Ninety percent of the people don’t do that. I used to indulge in copious amounts leading to a serious addiction.  It is an illness like any other illnesses and not a sign of moral weakness. I have been part of the AA clubs and they have helped immensely. It is a daily challenge. My dad has been sober for 30 years but all it takes to relapse is one drop of alcohol. It is a lesson in self-control. Sanju ( Sanjay Dutt) once told me that he started drinking so that he could talk to girls. So, we have our own reasons. It is interesting that the film Daddy is being played out in a different way in my real life.

What is your philosophy of life?

I believe in a higher force unlike my dad who is an atheist. I love kids, pets and I bond with friends. I am learning to love myself and am out of the cycle of desiring to be desired. I was married for ten long years and decided to end the marriage because I had to be true to what I was feeling. I am not needy of love anymore. I don’t see a TV serial ending to love stories. Mumbai has changed in the last 20 years and I have my roots here. My Muslim granny took me to Siddhi Vinayak here as well as the Mahim church.  I am the youngest woman film producer in India and I tell stories and act in films I believe in. I come from a family that has wedded progressive thought and dared to live life in its own terms. In all this cacophony I find the true spirit of progressive India. 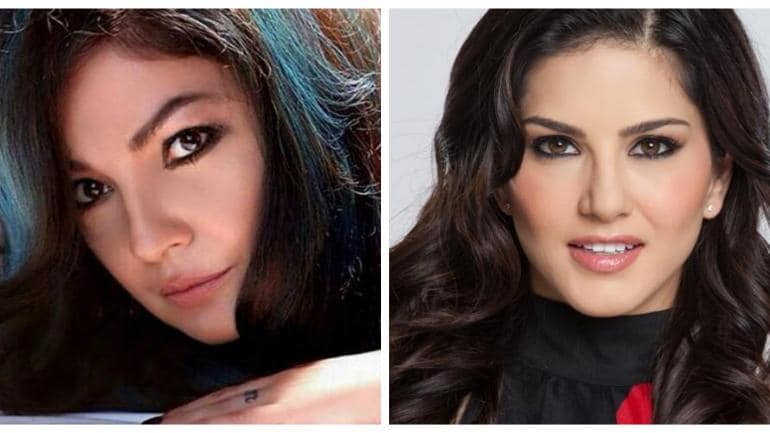 You introduced Sunny Leone to Bollywood. How did you spot her?

Here's what Ranbir Kapoor shared about Alia Bhatt when he first met her?

Ahan Shetty danced to this Salman Khan song as a child! Click to read which one!