Ananya Panday who had started her own digital social initiative, So Positive a while back, has now collaborated with a leading social media platform to spread awareness about some of its safety features. 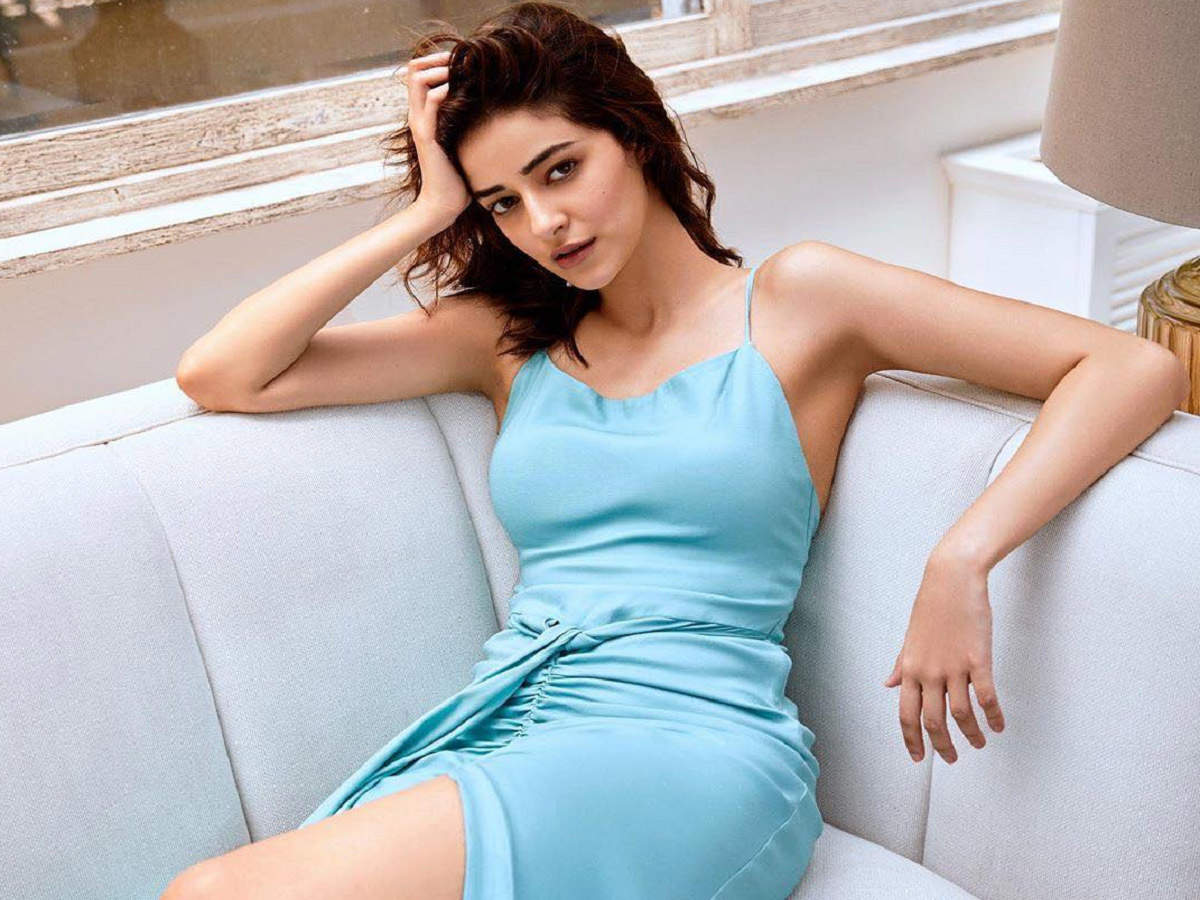 Instagram announced a campaign ‘You Decide’, to encourage people to make use of the safety features available for them and have more control over their experience. For the same, they collaborated with the Bollywood’s young star, Ananya as part of her ongoing efforts to help young people have a positive online experience.

Being a millenial star herself, Ananya understands the world of social media and stands for the idea of keeping it clean, all while managing her work simultaneously. She had recently left all impressed with her mature and layered performance in Gehraiyaan.

On the work front next, the youngest actress to have a Pan-India film, Liger is all set to be seen opposite Vijay Deverakonda for the same. She has also begun her prep for the Excel Entertainment film, Kho Gaye Hum Kahan.