Get ready to be inspired as these real-life heroes are being brought to life on the reel!

Biographical dramas have been huge success stories in Bollywood with films like The Legend of Bhagat Singh, Netaji Subhash Chandra Bose: The Forgotten Hero, Bhaag Milkha Bhaag, Sanju, and M.S. Dhoni: The Untold Story to name a few. Having been mesmerized by their tales, watching their life story unfold on the big screen is no less than inspiring for avid cinephiles. Along with these films being thoroughly entertaining, they also prove to be history lessons about these unsung heroes with lesser-known facts about them building intrigue among the masses. The rest of the year has not one, but 5 fantastic biopics in Bollywood to look out for. 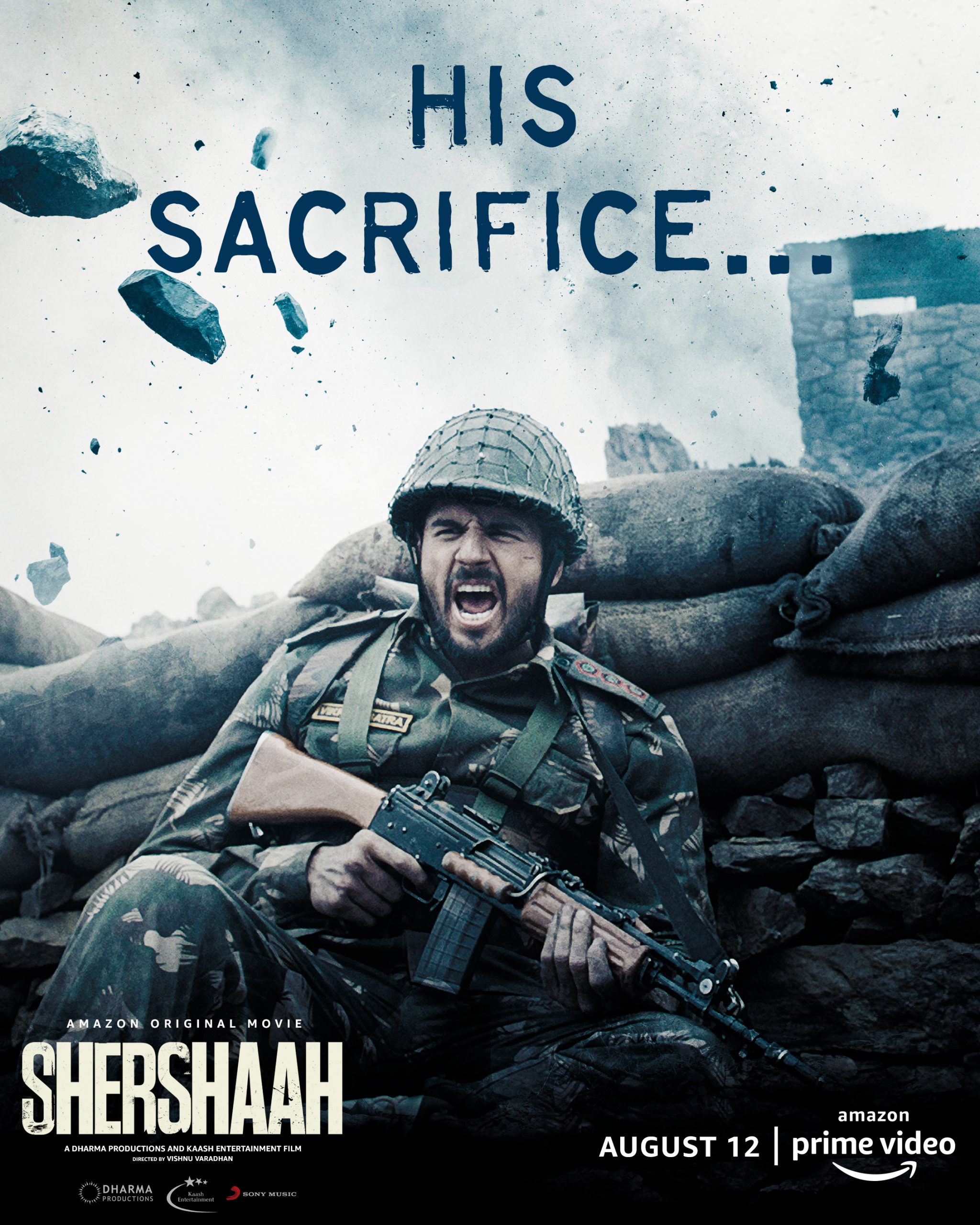 One of the most awaited films of the year, Shershaah is the incredible true story of Param Veer Chakra awardee, Kargil War hero – Captain Vikram Batra, whose bravery during the Kargil War in 1999 made him one of the most respectable names in the defence forces. Popular actor Sidharth Malhotra plays the role of Captain Vikram Batra whose codename was Shershaah and beautiful Kiara Advani plays Dimple Cheema (Vikram Batra’s lady love) in the film. The film has been the talk of the town since its announcement. Directed by Vishnu Varshan, Shershaah will premiere on 12th August on Amazon Prime Video. 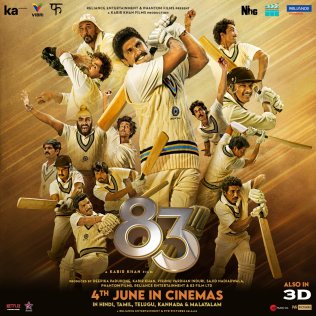 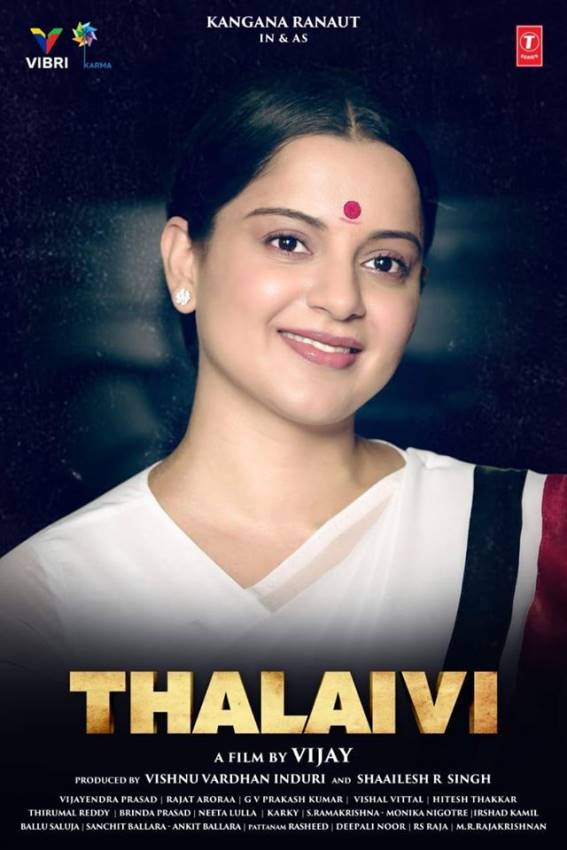 Thalaivi is an upcoming biopic on the life of former Tamil Nadu chief minister and late actress J. Jayalalithaa. Talented actress Kangana Ranaut, who plays the lead role, has impressed everyone with her convincing look as Thalaivi. It’ll be interesting to see the actress, a firebrand in her own right, essay the role of one of India’s most powerful women politicians. 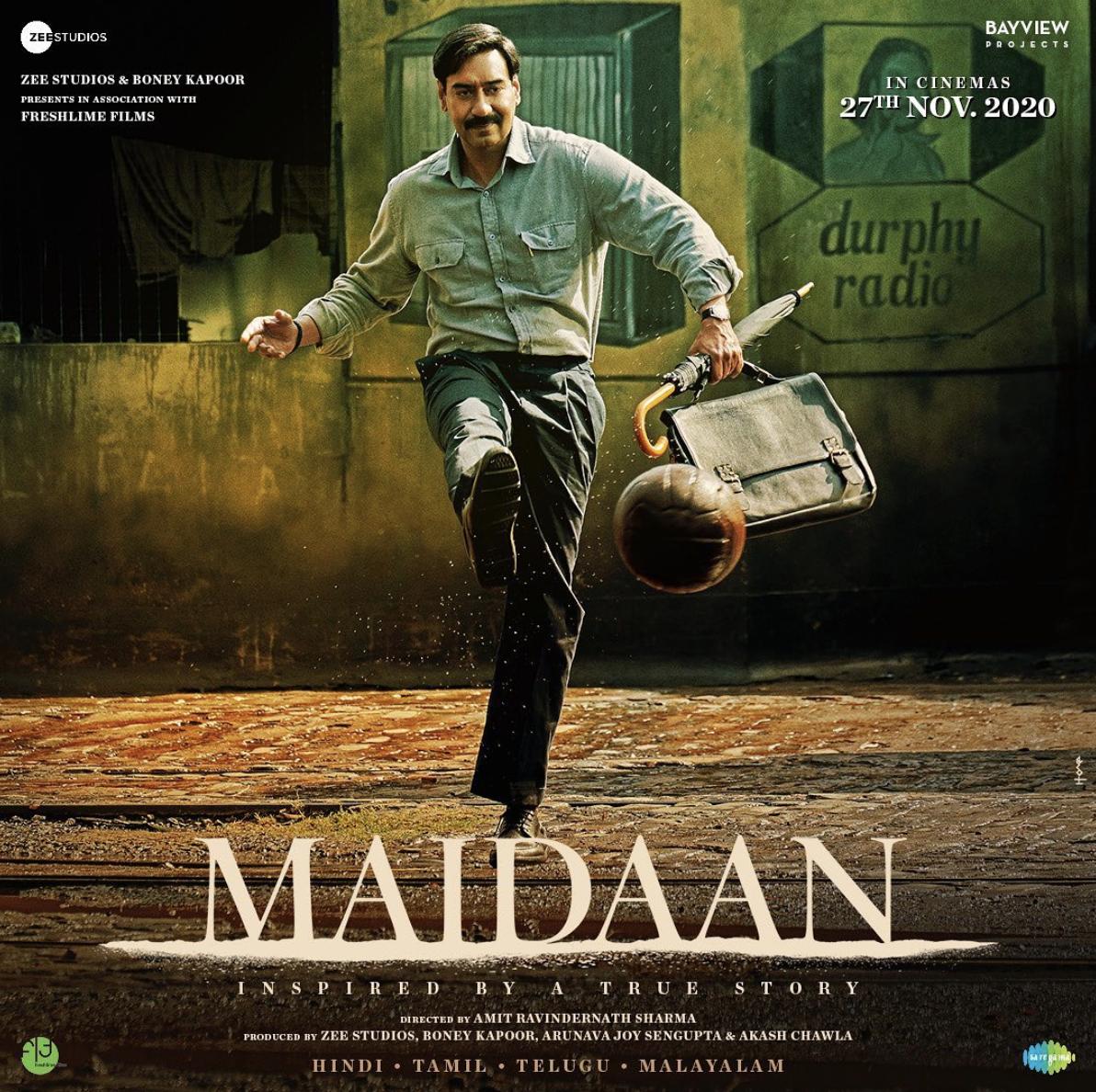 Ajay Devgn is all set to bring back the golden era of Indian football (1952–1962) with the upcoming biographical sports film Maidaan. The film is based on the legendary football coach Syed Abdul Rahim, played by Ajay Devgn, who coached the Indian football team from 1950 to 1963. 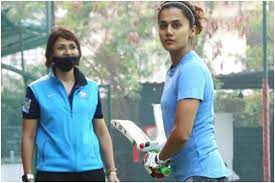 The biopic is based on the life of the captain of Indian women’s cricket team, Mithali Raj. Directed by Srijit Mukherji, the sports film has Taapsee play the titular role.

'Pe geya puaada,' the title track from the Punjabi film 'Puaada' is out now. Watch here!