Alaya F  has been shooting for her next film titled U Turn which is a remake of a South Indian thriller. The actress shot for it 45 days consecutively and then once she was back in the city, she jumped on to her next project. Alaya joined the team of Freddy which stars Kartik Aaryan and the makers have been shooting it non-stop all around Mumbai city. The actress teams up with Kartik for the first time and everyone is quite excited to see this young pairing. Both U Turn and Freddy are backed by Ekta Kapoor’s Balaji Telefilms and the actress is excited about her big projects. 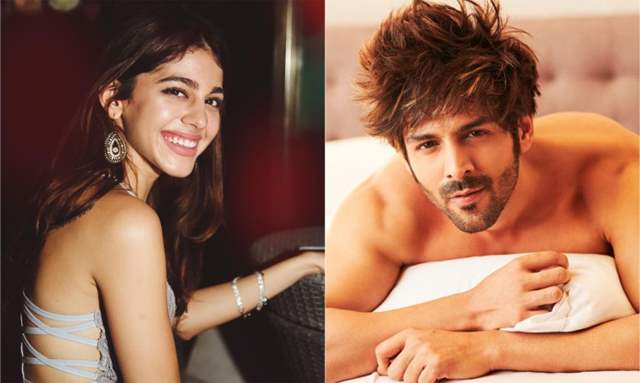 Post Freddy, the actress will be seen in Anurag Basu’s next film which is kept under wraps. A source talks to the daily and reveals more about the young actress saying, “While all these projects are happening simultaneously for Alaya, she is also somehow managing to take some time out from her hectic schedule for the brand campaign shoots that she has committed to. But being the professional that she is, Alaya is leaving no stone unturned to stick to her commitments.” Looks like the young girl is leading a busy work life and we love it.