Post the mega announcement of South star Prabhas teaming up with Bollywood star Deepika Padukone for an ambitious pan-India project, the makers have now revealed having another biggie on board – Amitabh Bachchan. The veteran actor has been cast in a crucial role in the yet-untitled movie which will be helmed by renowned South director Nag Ashwin. The film was announced during the lockdown and marks the 50th screen presentation of the leading South production house Vyjayanthi Movies.

Unveiling a teaser, the makers tweeted, “Welcoming with a full heart, the pride of a billion Indians. The Amitabh Bachchan. Our journey just got BIG-ger!” Prabhas too took to his Instagram to share that it’s a dream come true for him to share screen space with the legend and posted the short clip that celebrates the iconic star and announces his joining the film with: “How can we try to make a legendary film without the legend Amitabh Bachchan.” The teaser also plays some of the key roles that the Big B has played on the big screen. Check out the post and the teaser right here:

While this is the first time that Prabhas and Bachchan Sr will be seen sharing screen space, the film’s lead actress Deepika Padukone has earlier worked with the Hindi superstar in Piku. The multi-lingual pan-India sci-fi thriller is said to be set in the backdrop of World War 3. The film that has been numbered #Prabhas 21 is in pre-production and will go on floors early next year. 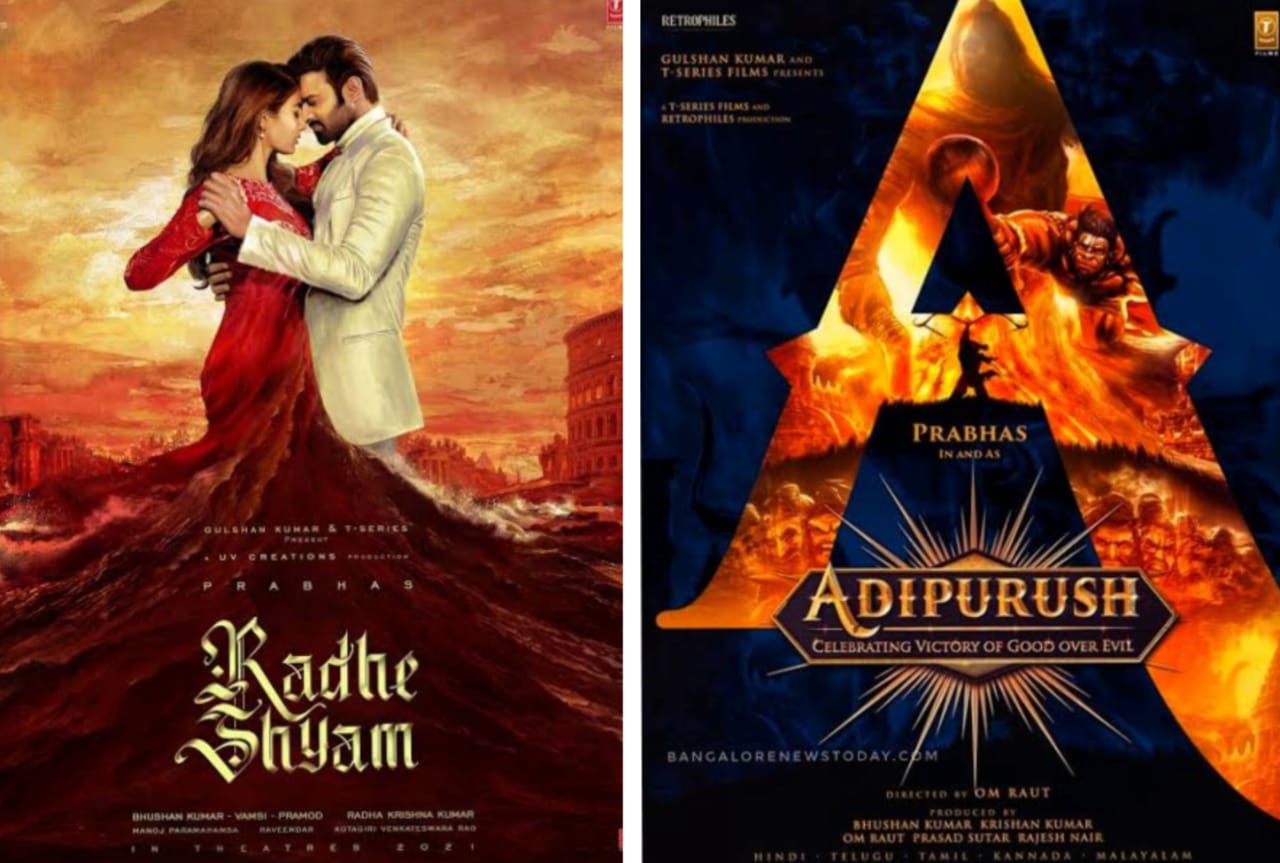 Meanwhile, Prabhas is currently in Italy shooting for yet another Pan-India film Radhe Shyam starring Pooja Hegde. Besides this romantic story that’s being bank-rolled by T-Series, and Nag’s sci-fi drama, the Saaho star will also be seen in director Om Raut’s Adipurush, as Lord Rama. The film has Saif Ali Khan play the role of Lankesh.

5 movies to watch out for this October on Amazon Prime

Mum Bhai in Dubai: Angad Bedi to shoot for his next series in UAE!