Jennnifer Aniston makes a style statement wherever she goes and with whatever she wears. She became a fashion diva playing the ever-stylish Ralph Lauren employee ‘Rachel Green’ on the popular sitcom FRIENDS.  While her changing hairstyles have been mimicked by fans for years, her collection of belts too have been inspirational. Here’s taking a look at some of the best belt styles from Jennifer Aniston’s wardrobe: Round buckle belts are sleek and simple. The rings are usually silver or golden. These belts have the ability to take an outfit from meh to yay! 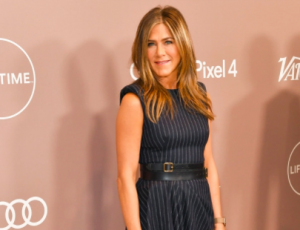 Two belts are wrapped on top of one another in a double wrap. Jennifer Aniston styles it with a thin and a slightly thicker belt and buckles them on different sides. 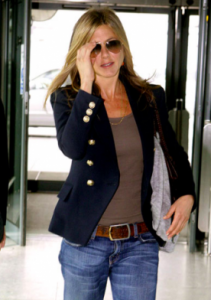 Rectangular belts are the most commonly worn and are an essential part of the male and female wardrobes as well as formal and informal wardrobes. 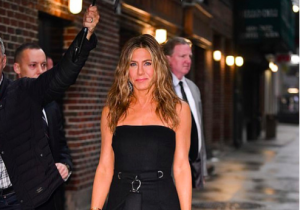 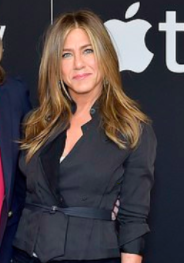 Unlike most belts, twist belts are usually made out of cloth. The cloth twirls at some point in the belt. Twisted belts add a unique element to the outfit. 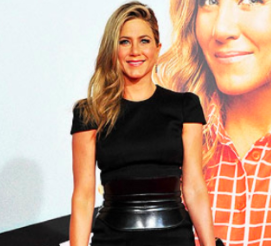 Obi belts are thick belts that are wrapped tightly around the waist, giving that hourglass look, and making the waist look smaller. 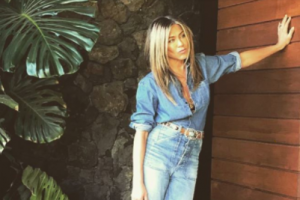 Bohemian belts have an earthy touch to them in terms of textures or designs. Jennifer Aniston who is frequently seen sporting hats and boots, occasionally also dons bohemian belts. 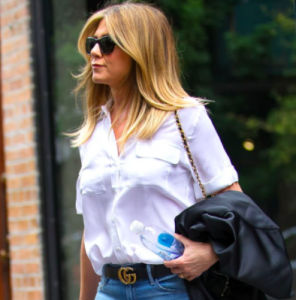 The Gucci belts with famous GG logo buckles are quite a favourite among celebrities. Aniston has styled her Gucci belt with many different outfits through the years.

Which belt style did you like the most? Let us know!
(Contributed by Deblina Munshi)