On Sunday, a glacier broke in the Tapovan-Reni area of of Chamoli District of Uttarakhand that triggered massive flood in the Dhauli Ganga river in the region. As many as 150 people were feared dead after the Himalayan glacier broke and crashed into a dam. Several actors, cricketers and  celebrities expressed solidarity with those affected by the tragedy. India wicketkeeper-batsman Rishabh Pant said that he will donate his match fee for the rescue efforts and would urge more people to help out after a glacier burst in Uttarakhand. Global icon Priyanka Chopra-Jonas tweeted showing solidarity towards the rescue operations.

In a time of such a devastating crisis, it’s heartening to see the work being done by NDRF,ITBP,IAF & every single helping hand involved in the #Uttarakhand rescue mission.Words are not enough to applaud your work. My thoughts are with everyone who’s been affected by this tragedy 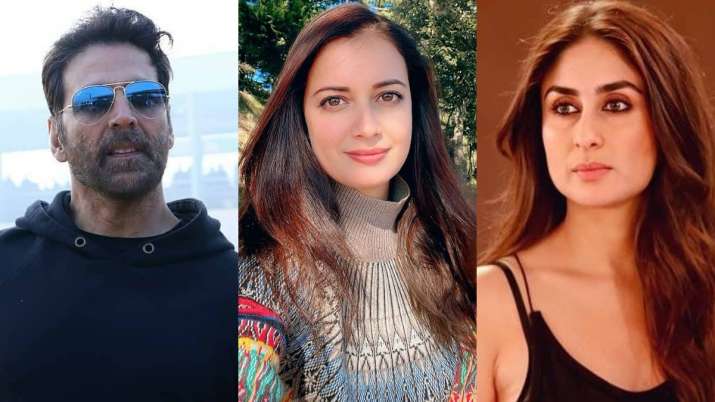 Kareena wrote on her Instagram Stories: “Sending prayers for the safety and well being of those affected by the terrible tragedy unfolding in #Uttarakhand.”

Sara also took to her Instagram Stories and said: “Praying for the safety of the people of Chamoli. Hope those stranded or missing are rescued and brought home safe soon. Strength to them and to the rescue teams to cope with this disturbing tragedy #Uttarakhand.” Sara also shared a helpline number.

Shraddha Kapoor, Sonu Sood and Dia Mirza had expressed their concern and anguish at the tragedy. Shraddha had tweeted: “Distressing to hear about the glacier breaking off in #Uttarakhand Praying everyone’s safety there.”

My thoughts and prayers are with the people of #Uttarakhand at this time. Praying for everyone’s safety and well-being. A big salute to the @ITBP_official jawans deployed for search and rescue operations. 🙏🙏

‘Groove Mera’: Aima Baig’s anthem for PSL6 is all the rage!