The glam event of the year has begun, all the Cannes festival enthusiasts have been gawking at the social media and news portals for all the latest updates. July 6th marked the opening night of this celebratory event, we saw some magic on the red carpet and the big screen.

The fashion at Cannes is quite famously strict and doesn’t settle for casual. We see celebrities prepping for weeks prior to the event. This year’s fest too began with some head-turning looks and personalities. There was Jessica Chastian who made her appearance in a gothic look, Marion Cotillard who went all silver, Spike Lee’s casual sneakers and a loud pink suit did grab some media attention, but the one who owned the red carpet last evening was Bella Hadid who wowed the world with her Hollywood-retro mermaid style gown. She dressed minimal and let her train-gown do all the talking. 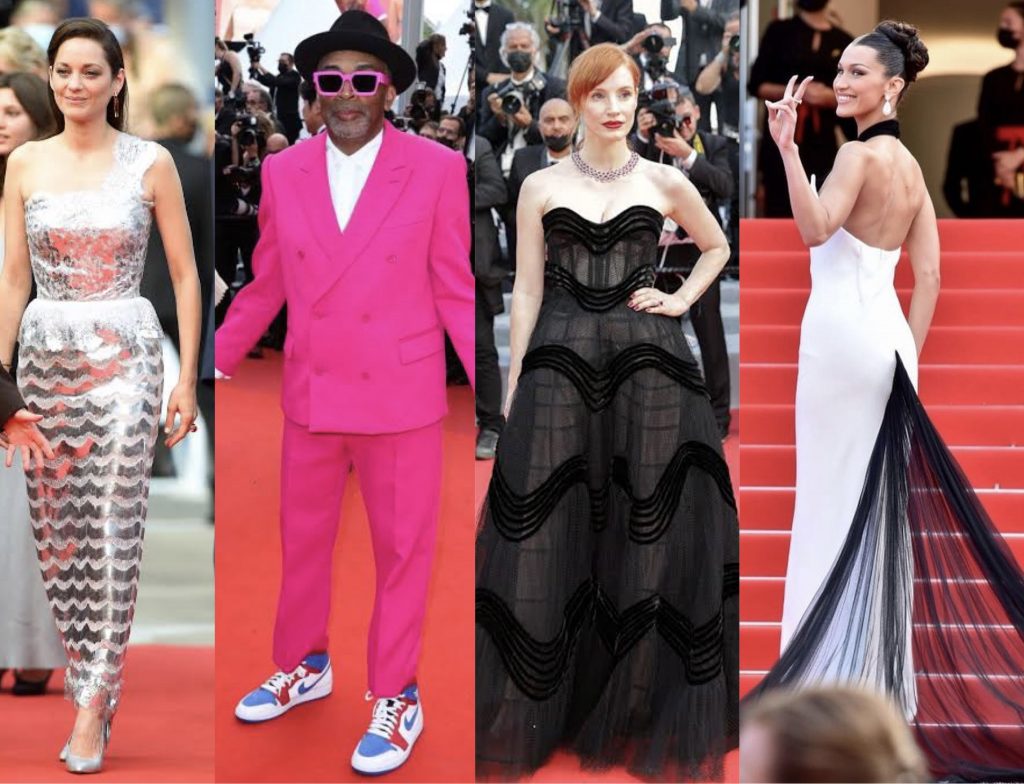 Adam Driver and Marion Cotillard starer ‘Annette’, a musical opera was the opening film at Cannes this year. With 24 films competing this year for the top award, the Palme d’Or is just going to get more interesting in the coming days!

Want to stay on-loop with all the Cannes updates? Keep watching this space for more!

Bhuj The Pride of India: Ajay Devgn - Sanjay Dutt starrer to release on THIS date