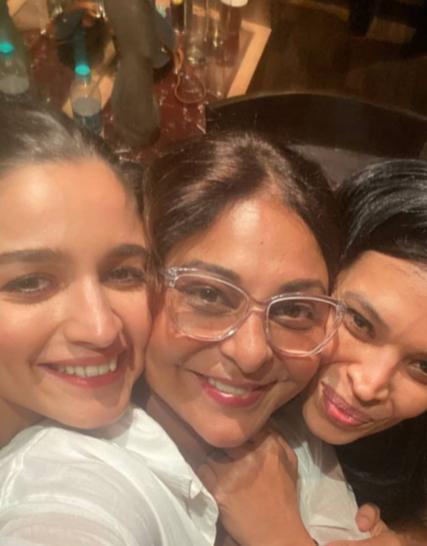 Alia Bhatt has wrapped up the shoot for her debut production Darlings. The film directed by Jasmeet K Reen also stars Shefali Shah, Vijay Varma and Roshan Matthew. Both Alia and Shefali, took to their social media to share the wrap-up.  Sharing BTS pictures Alia posted, “Darlings, it’s a wrap! We have done our best to make a film that we are hoping you will love! See you at the movies.” 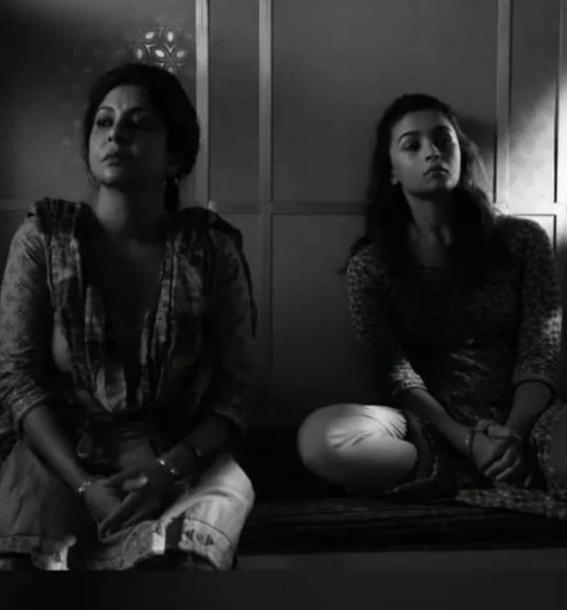 Shefali too shared clips of the BTS and wrote: “Can’t wait to share the madness of #Darlings” 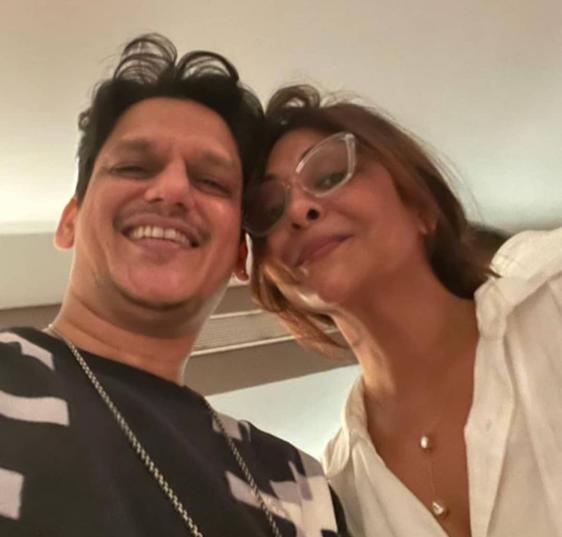 0
Aakanksha Naval-Shetye September 8, 2021
No Comments Yet