She epitomizes a swarthy, quiet, gentle sensuality that is the right opposite of the fair skinned, boisterous image associated with most Indian film actors. The Vizag girl taught herself Hindi by watching news channels and adapting to Mumbai where she and her sister arrived to study. Shobhita Dhulipala, former Femina Miss India and web-series darling of Made in Heaven fame speaks to Manju Ramanan on how the role’s success took her by surprise and why she’s not looking back! She made her debut in Malayalam cinema with the 2019 Geetu Mohandas directorial-feature Moothon alongside Nivin Pauly.

How did you come to Mumbai and how was the journey?

I was raised in Vizag ( Vishakapatnam) before I moved to Mumbai in Grade 12. I actually had a childhood in Vizag. Today’s 18-year olds are smart. I was such a dodo.  I didn’t grow up like kids today. I was 16-17 years old and till then I had seen 20 films in my life and was hugely into books. I was nerdy and geeky and was always the teacher’s pet. I didn’t learn Hindi till the end of college and when I started modelling and eventually my auditions for the Femina Miss India pageant. I literally learnt from a, aa, e, ee.. and taught myself the language by watching Aaj Tak. I also enrolled into Mukesh Chaabra’s classes, who is also a casting director.  At that time, they didn’t understand why I didn’t want to act. But soon I landed my first film role in Raman Raghav within an hour of the auditions, when I really felt it was my calling. The same day I met Nawazuddin Siddiqui my co-star. Strangely I was comfortable and not intimidated. It was so empowering. 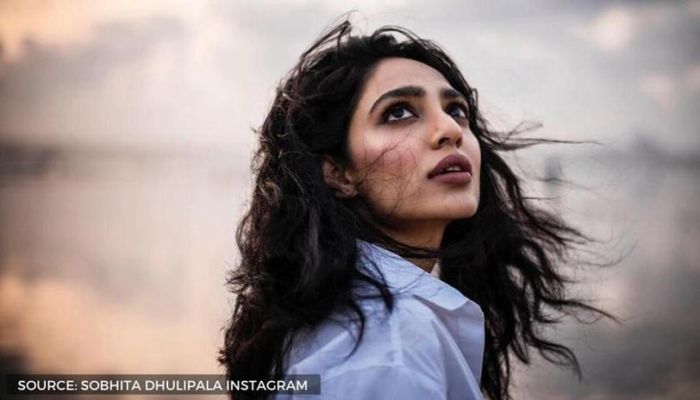 How did you interact with Nawaz?

He is lovely. I am not an over enthusiastic, chatty person and he let me be. People around me were sincere, it was a good foundation for me. Acting became serious and sincere and craft more important than showbiz.

Did you encounter hate? What kind?

Bollywood works in a cookie cutter mode.  I was told that I wasn’t North Indian enough. I had zero connections to the industry and – the smallest fish in the sea and you don’t know where to get the information. Also, I never grew up being called beautiful. I did Femina Miss India out of curiousity and soon realised that I didn’t belong to that world. I grew up not appreciating my looks but told that personality was more important than beauty. I felt conflicted.

Did you envision this kind of success?

No. I was used to films such as Raman Raghav and Kaalakandi, despite being good films, not reaching its goa. Now, Made in heaven worked well, so honestly I am elated but I feel no different. Between act and cut, my job is done. If a film does well, then I am happy. If no, I have been through that feeling. So I am Zen.

What did you like most about your character in Made in Heaven?

It was cathartic to play her. She is flawed and that was liberating to me. She is vulnerable, makes mistakes and goes through life in its toughest times but she feels that she has to pull it through.

Amrita Rao's video with her baby is all things mushy

Ace that Monochromatic look with grace!