Esha Deol Takhtiani announced she is set to star in the upcoming film “Ek Duaa”, which would also mark her production debut.

Directed by Ramkamal Mukherjee, the film will be backed by Esha and her businessman-husband, Bharat Takhtani, under the banner of Bharat Esha Films (BEF). The actor, whose last big screen Bollywood film was the 2011 drama Tell Me O Kkhuda, said she decided to turn producer as she connected deeply with the film”s script. 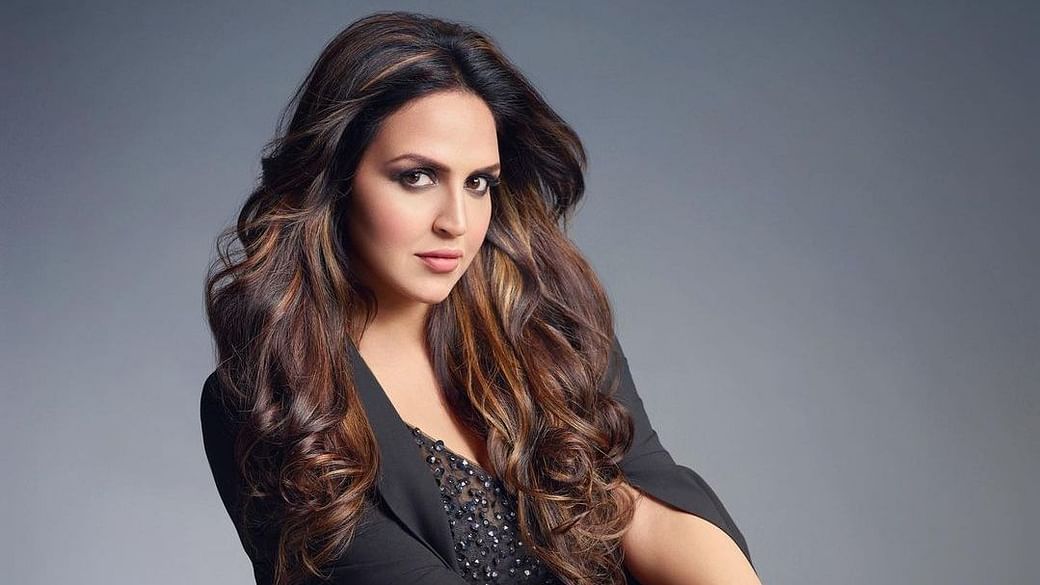 “When I was approached with Ek Duaa as an actress, I felt a deeper connect with the script. I just knew, I had to support the film, the cause, and would want to be associated with it as a producer too. It opened the doors for Bharat and me to start another innings as partners,” Esha said in a statement.

Esha took a sabbatical from work after her marriage to Bharat in 2012. The couple have two daughters. The 39-year-old actor said “Ek Duaa” aligned with the kind of work she was hungry to do. Ek Duaa, co-produced by Venky”s and Assorted Motion Pictures, will premiere soon on the streaming platform Voot Select.

Happy to share with you all that for the first time under our banner Bharat Esha Films (BEF) I’m launching Ek Duaa, our first film as producers. Overwhelmed by the script of ‘Ek Duaa’ I decided to not just be an actor in it but also extend my support as a producer🧿♥️ pic.twitter.com/ecwKiZBtNl

Suriya’s Soorarai Pottru to be remade in Hindi