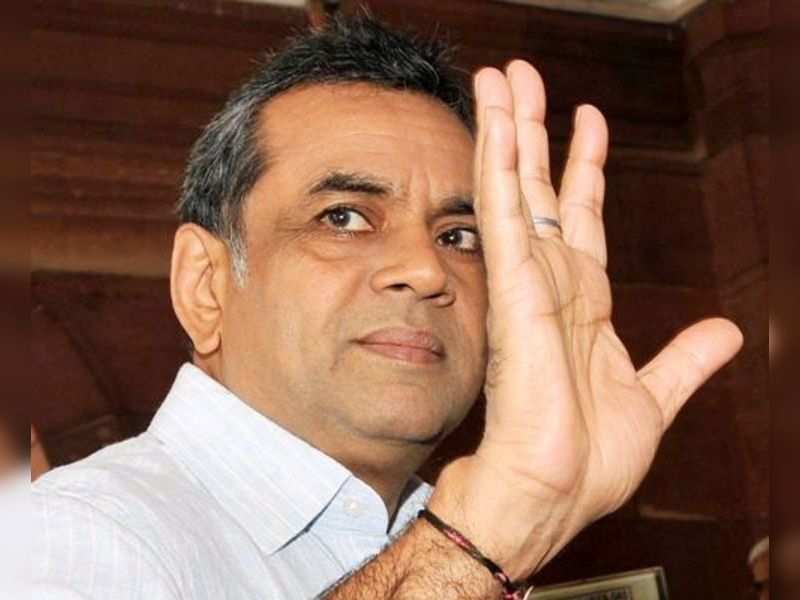 So so excited ! Will be doing a Gujarati film almost after 40 yrs ! It’s based on my play “Dear Father “which was a runaway success ! Joining me on this endevour is Ratan Jain ji ( Venus Films ) . Need your love and blessings 🙏

The super successful play had an Hindi adaptation too and film-maker Ashutosh Gowariker had convinced Paresh Raval to accept the offer, “It was originally a Marathi play called Katkon Trikon. I did the Gujarati version. Ashutosh saw it and told me he wanted to turn it into a film.  The Marathi play happened a long time ago but the Gujarati and Hindi versions are still being staged. We have completed more than 500 shows.”

A play that has been successful in three languages – Hindi, Gujarati and Marathi and has been remade as a Marathi film is now on its way to being made as a Gujarati film.

Dear Father revolves around the delicate issue of generation gap, ideological confrontations and the emotional struggles of a middle class family.

A day tour in the capital city, Abu Dhabi